Dont get me wrong I would love Obama to win not because he is african/american rather bcoz he is smartest and capable candidate. But its very unfortunate the afore-mentioned things will prove to b difficult to overcome.
G

Dont get me wrong I would love Obama to win not because is african/american rather bcoz he is smartest and capable candidate. But its very unfortunate the afore-mentioned things will prove to b difficult to overcome.
Click to expand... 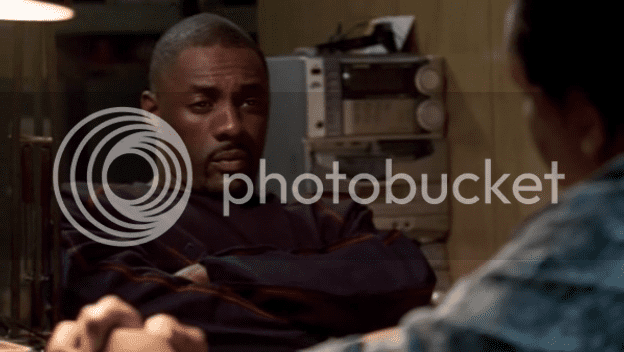 90&#37; of yesterdays caucus voters in IOWA were whites

Dont get me wrong I would love Obama to win not because he is african/american rather bcoz he is smartest and capable candidate. But its very unfortunate the afore-mentioned things will prove to b difficult to overcome.
Click to expand...

Kwa hiyo wale washikaji wa Iowa wewe unawaona hamnazo, au sio Americans wale! I know the road is still tough and rough, but the guy is travelling it and every day he seems to gain new strength and vigour.

Nevertheless,I think, GT is not asking us to comment whether Obama will win or not, he is asking JF members to reflect on Obama's ideas and see if we can borrow an idea or two that can emancipate us from the lies and traps of politicians in our countries. And I trust that there is plenty that Obama is teaching us.
C

What's wrong with having an Arabic name or being called Hussein, isnt it exactly the same like being called William, Hillary, Kenneth, John, Maganga or George? it is just a name. I find it a bit disturbing especially for an African and a Tanzanian to put or have such comments, or thoughts.

When the Greatest, Muhammad Ali, changed his name and converted to Islam some people had the same thought, but it never affected him in any way or form. To white americans he was the same black person or N***r full stop! so the name change or his new religion was not going to change the way they were thinking about him. To make matter worse he joined the likes of Malcom X (Civil right campaigners) openly. The good thing about him was he believed in himself and what he was capable of doing, and surely didn't he amaze us all??

On Mr Barack Hussein Obama it is exactly the same, he believe in himself and some people most of them white could see the potential in him, and they are not going to give a damn whether his name is HUSSEIN, or OSAMA ,as some politicians started calling him, or wheter he is a Kenyan, blue or pink.

For me he is a winner, and has got a really potential and that is all what matters most, I just hope most Americans will see him that way too, as they have started showing us in Iowa.
D

GAME THEORY said:
Guys nimeshindwa kujizuia na nimeona why not have it here in SIASA after all he has proved kuwa wazee muda wao umekwisha and whats more? I have a friend ambaye ame camp na team OBAMA in New Hamshire so i will be giving you first hand data from inside. This guy inspires from a place of majority, not minority. When you stop believing in division, as Obama has, you stop living in a minority mind and start believing in Humanity. Humanity won last night. Obama refuses to be labeled, divided or reduced. He asks people to think, feel and do. Use your head, heart and hand.

IF you look at my avatar on the left you will understand where i am coming from. Politicians always ask us to simply trust them, they will take care of us, they will do the hard work and all they want from us is our vote. Obama asks the opposite. Maybe watawala wetu can learn a thing or two from this guy

But they are not the only one who will be able to participate in this coming election.
G

In it's endorsement of Ellison, the AJW wrote:
http://njdc.typepad.com/njdcs_blog/2006/09/njdc_calls_on_a.html
"&#8230; Ellison acted as the lawyer for the House DFL caucus in an ethics proceeding against former representative Arlon Lindner, who contended that gays were not victims of Nazi oppression in the Holocaust. Ellison understands the importance of guarding against Holocaust denial and revisionism, and links the lessons of the Shoah to more recent cases of genocide in Rwanda and Darfur. Further, he supports the State of Israel and the continuation of U.S. aid to Israel. He holds to the mainstream position of a negotiated two-state solution regarding the long-standing Israeli-Palestinian conflict."

"We all know that nobody is perfect and no political candidate is without shortcomings. We are now in Elul, the last month of the Hebrew year and the month preceding Rosh Hashanah and Yom Kippur&#8230; During this period of heightened spirituality, we find ourselves considering the choices before us as citizens of a free nation. We cannot take our civil liberties for granted, especially in the face of well-reported government actions to curb our constitutional rights and consolidate political power. In the trying times ahead, we will need courageous political leadership and we must hold our elected representatives accountable.

"We think that Keith Ellison has the attributes to be a dynamic and effective representative in Congress. In Ellison, we have a moderate Muslim who extends his hand in friendship to the Jewish community and supports the security of the State of Israel. He is a person with a vision of a more humane and equitable society and he is the candidate we favor in the Fifth District DFL election." (September 1, 2006)

Ellison on Hamas and Terrorism: "&#8230; Hamas represents the greatest obstacle to [peace between Israel and in the Middle East], and&#8230; ntil Hamas denounces terrorism, recognizes the absolute right of Israel to exist peacefully and honors past agreements, it cannot be considered legitimate partners in this process&#8230; Terrorism is the greatest impediment to peace. At this point the Palestinian Authority (PA) has yet to dismantle the terrorist infrastructure in Gaza and the West Bank. The United States cannot support any government that condones or embraces terrorism." (http://www.keithellison.org/issues-israel.htm)

Ellison on Iran: "The other serious threat to the security of the region is Iran's pursuit of nuclear weapons. This must be stopped. A nuclear-armed Iran would upset the strategic balance in the region and pose a clear threat to world peace. Iran's sponsorship of international terrorism as well as financial aid to terrorist organizations endangers peace around the globe." (http://www.keithellison.org/issues-israel.htm)

Ellison on Peace in the Middle East: "The United States should encourage dialogue with peaceful Palestinian leaders that recognize Israel, condemn terrorism, and honor past accords&#8230; Only with a democratic Palestinian state alongside a secure Israel can the safety of the entire region be assured." (http://www.keithellison.org/issues-israel.htm)
Click to expand...

Bubu ataka kusema said:
But they are not the only one who will be able to participate in this coming election.
Click to expand... 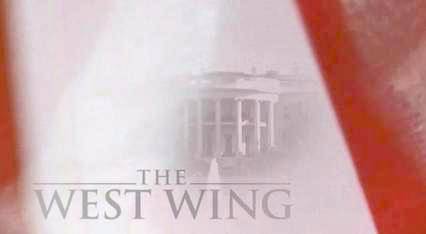 Naaaa!! I don't have time for that program.

Hakainde Chichilema President of Zambia. Leaders are elected through the ballot by the voters and not by those who count the votes

Biden: Putin will 'pay a price' for election meddling
2 3