Two senior executives working for Britain's biggest defence company were detained by American authorities investigating corruption allegations as they flew into the US last week.

Mike Turner, chief executive of BAE Systems, and a colleague were stopped and had their laptops and Blackberries seized and examined. 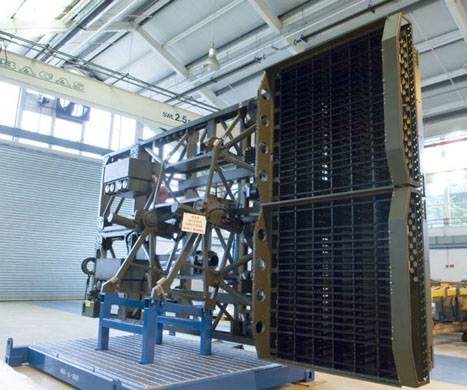 Although the British government controversially dropped its investigation into allegations that illegal payments were made to Saudi Arabian officials to secure defence contracts, after pressure from the Saudi government, the US authorities did not abandon the case. The detentions suggest they intend to pursue the investigation.

A spokesman for the Foreign Office confirmed last night that a British national and his travelling companion had been 'temporarily detained' at Houston airport in Texas.
http://www.guardian.co.uk/world/2008/may/18/bae.usa
Click to expand...