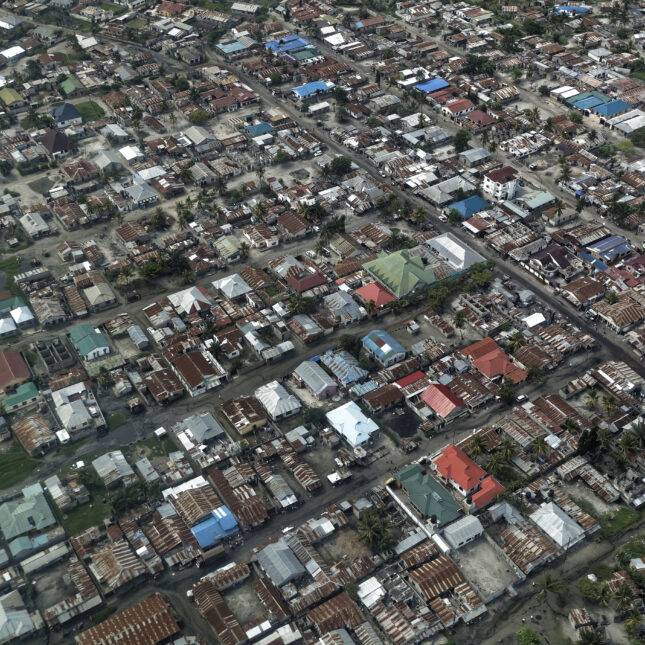 The State Department and the Centers for Disease Control and Prevention are alerting American travelers to the possibility that there may be unreported Ebola cases in Tanzania.

The information — posted on their websites Friday afternoon — relates to concerning reports that a Tanzanian doctor who had been in Uganda in August and who died after her return home may have tested positive for Ebola.

The Tanzanian government has steadfastly denied having any Ebola cases. But it has refused to send out for external validation the tests it performed on the dead doctor and several of her contacts who became sick after her death.

Last Saturday, the World Health Organization took the highly unusual step of alerting the world that it had received credible intelligence that Tanzania might have a case or several cases of Ebola, but that the country was refusing to report them. The statement detailed the steps the Geneva-based agency has taken to seek information from Tanzanian authorities, who did not respond to the initial request for information for four days.

Rumors have swirled about positive Ebola tests and relatives and contacts forced into involuntary quarantine. Concern about the situation has been amplified by the fact that Tanzanian authorities are typically cooperative with international partners.

WHO signals alarm over possible unreported Ebola cases in Tanzania

Under the International Health Regulations, a global treaty to which Tanzania is a signatory, countries are obliged to notify the WHO immediately when they have outbreaks of serious infectious diseases that could pose a risk to their neighbors and the wider world.

The WHO has been publicly silent about the matter since it issued the statement on Sept. 21. But sources tell STAT the WHO and some national governments have been trying to get the Tanzanian government to be more forthcoming with information, using the opportunity of this week’s United Nations General Assembly to push for transparency.

There is no information to suggest the dead woman had traveled to the Democratic Republic of the Congo, currently battling the second largest Ebola outbreak on record.

But that doesn’t preclude the possibility that she might have been infected. She might have had contact in Uganda with an unreported case there — the country borders DRC and has had several cases where infected people have crossed into the country. It is also conceivable she might have been infected through a new, as yet undetected emergence of Ebola.
The CDC’s information, which is posted in the travel health section of its website, is both mildly worded and unusual. Typically when the CDC wants to alert Americans of health risks abroad, it issues a travel notice, which are coded as level 1, 2, or 3, with 3 the highest, indicating Americans should avoid all non-essential travel to that location.

In this case, though, the information was simply added to the page that outlines travel health advice for Tanzania. There was no risk level attached to the advice.

“The ongoing risks from this event are unknown, but at this time and based on available information (which is incomplete), no travel restrictions to Tanzania are indicated,” the CDC said.
“However, travelers should remain aware of the situation and avoid direct contact with people who are ill, when possible. They should also monitor themselves for symptoms of [Ebola virus disease] (fever, severe headache, muscle pain, weakness, fatigue, diarrhea, vomiting, abdominal pain, unexplained bruising or bleeding) both during and for 3 weeks after travel,’’ the agency said.

The information on the State Department’s website is more succinct. Both websites outline the locations where the woman who died had traveled before her death: Songea, Njombe, and Mbeya. She died in the capital, Dar es Salaam, on Sept. 8. 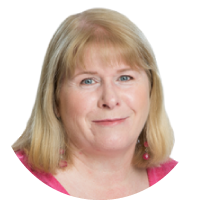 US alerts travelers to Tanzania: Exercise increased caution in Tanzania due to crime, terrorism, health issues, and targeting of LGBTI persons

Aerial view of Dar es Salaam, capital of Tanzania, where a doctor died with Ebola-like symptoms.BEN CURTIS/AP...
Click to expand...