US air strike killed nearly 85 civilians, including children, in Syria on Tuesday after the coalition mistook them for Islamic State fighters.

Some eight families were hit as they tried to flee fighting in their area, in one of the single deadliest strikes on civilians by the alliance since the start of its operations in the war-torn country.

NB:What would be the response of US gov if Syrian gov "mistakenly" bombs one of US cities causing huge civilian loss of life? 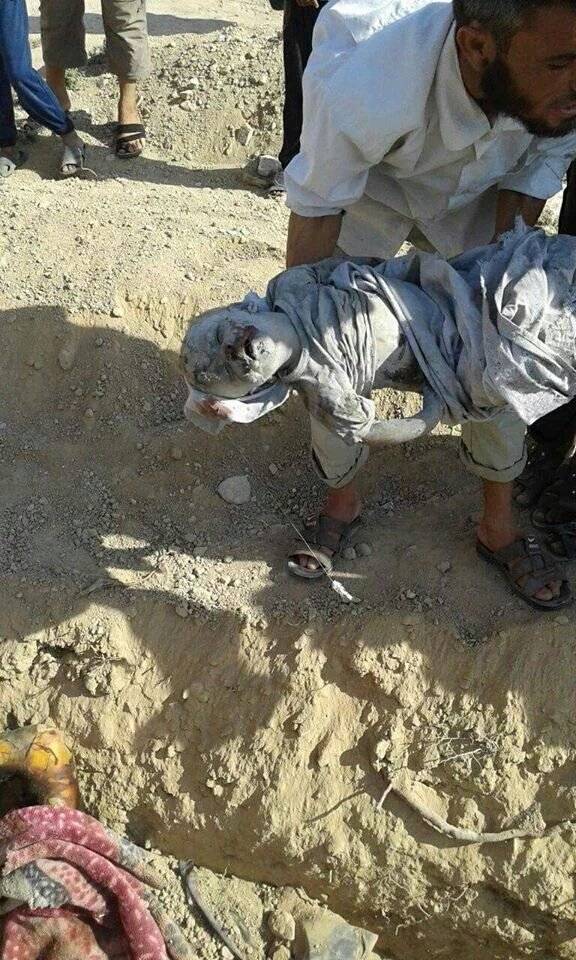