World Bank Group president David Malpass.​
African debt is on the rise, and that fact is causing tensions to spark in unexpected places.

Total external debt for sub-Saharan Africa jumped nearly 150% to $583 billion in 2018 from $236 billion 10 years earlier, according to World Bank data. Many now worry the debt load is becoming unsustainable as the average public debt increased from 2010-2018 by 40% to 59% of GDP.

It’s a problem across the low-income developing world but is particularly acute in the subregion, where the fast-growing debt accumulation has outpaced other developing areas. The trend has been driven by a number of factors, including cheap money in more advanced economies so investors have been keen to seek yield in African countries promising up to 8% or 9% on eurobonds, said IMF managing director Kristalina Georgieva, in a panel discussion at the World Bank in Washington, DC this week. The problem, she noted, is 8% to 9% isn’t cheap for many countries paying out the yield.

The IMF and World Bank are especially worried about the lack of transparency, weak debt management, and a lack of capacity in an increasing number of low-income countries. “We are faced with a duality. Sophistication of lending instruments is going up. Multiplicity of sources is going up—and capacity to handle is falling behind,” said Georgieva.
Both institutions are also worried about the impact of China which, while still not the largest lender, has become a hugely influential source of capital in African countries that have few options due to their weak economic balance sheet. This is particularly true because China offers a convenient package of funding and execution through its state-owned enterprises for much-needed infrastructure projects across the continent. The problem, said World Bank president David Malpass, is the lack of transparency.

“One of the practical problems we’re dealing with right now is some of the new lenders, the non-Paris Club lenders—and so I guess when we say that, people should sometimes read China into that,” said Malpass. “They’ve escalated their lending, which is good in a way. We want more lending into developing countries. But…oftentimes their contracts have a nondisclosure clause that prohibits the World Bank or private sector from seeing what the terms of the contract are.” 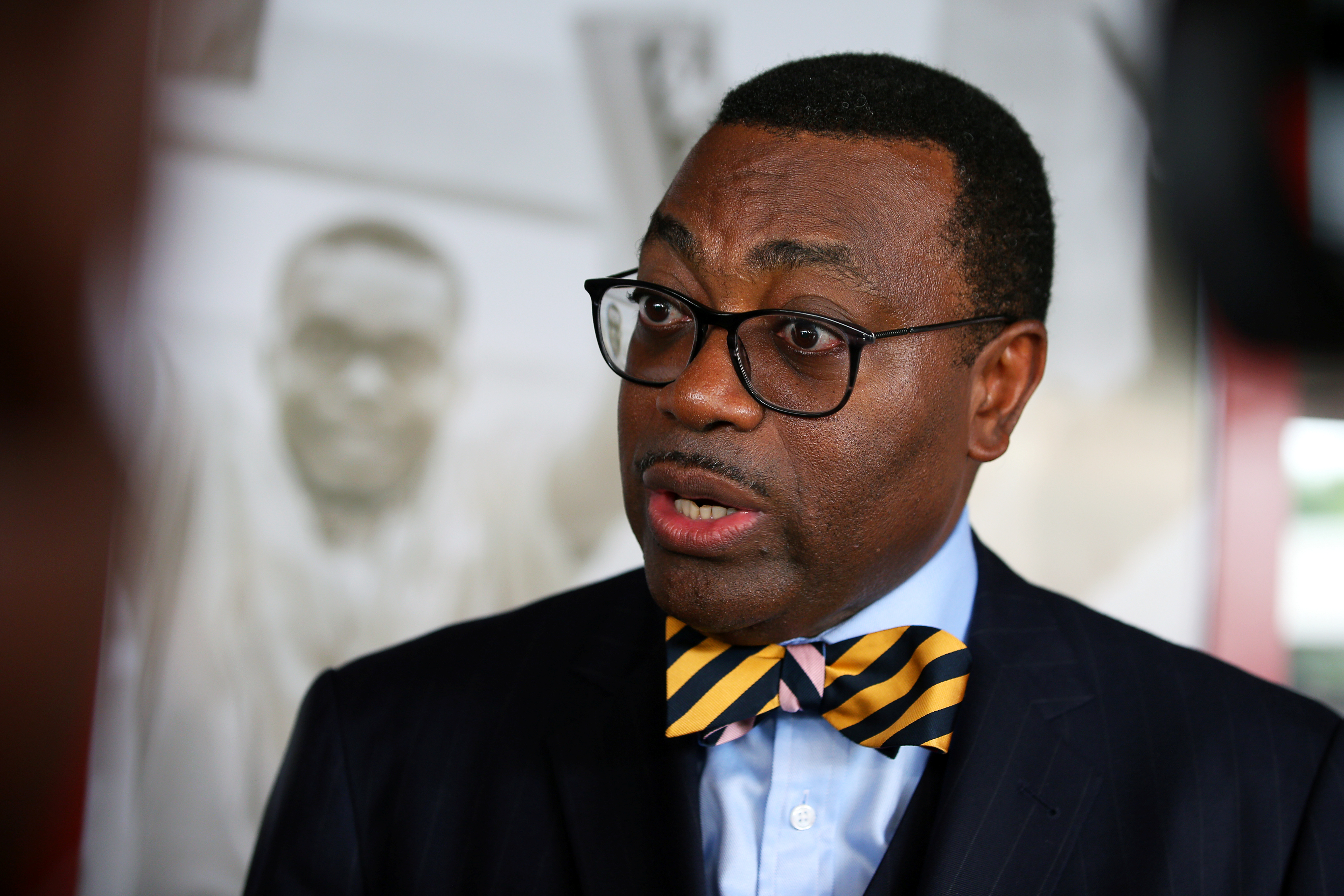 The AfDB immediately hit back, describing Malpass’ comments as “inaccurate and not fact-based.” It added: “It impugns the integrity of the AfDB, undermines our governance systems, and incorrectly insinuates that we operate under different standards from the World Bank.”

The AfDB argued the World Bank has significantly larger operations on the continent of $20.2 billion in 2018 compared with the AfDB’s $10.1 billion. One AfDB insider speaking on background said the bank had been caught unawares of Malpass’ statement. There was little doubt it was premeditated, as Malpass repeated it in a tweet after the event.

It comes at an interesting time for both institutions. Malpass, who took the role a year ago, as a former Trump advisor and previous World Bank critic, has recently revealed he’s splitting the World Bank’s sub-Saharan Africa unit into two, West/Central Africa and East/Southern Africa, with two vice-presidents. This is widely seen as the bank likely doing more business in the region—and it could be going up head-to-head with the AfDB more often and in a less collegial fashion than it has traditionally.

As for the AfDB, its president Akinwumi Adesina of Nigeria is on the verge of being reelected this May to run the bank for another five years by its shareholders. Its biggest shareholder is Nigeria, and its next largest is the United States, which picked Malpass to run the World Bank.