Chicken has come home to roost! 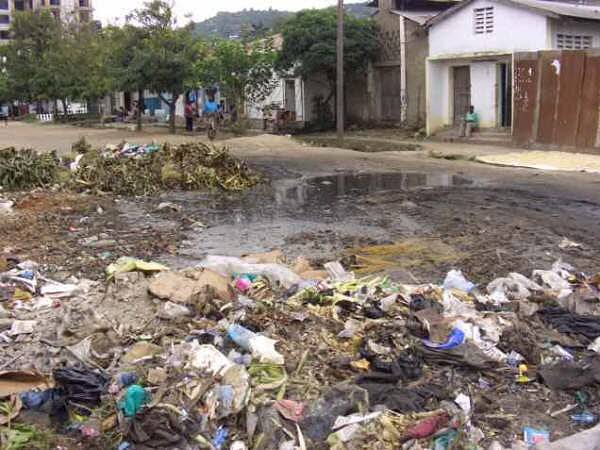 They have just shipped in four fire engines from the UK, trained their staff, and now say they have the most efficient fire service in East Africa.

Customers pay a monthly subscription of just over $100, so the service is accessible on to businesses and the well-heeled.

Everyone else either has to stump up a huge call-out fee, or rely on the government fire service.

Knight Support spokesman John Kagaruki insists that lives will not be put at risk due to their business tactics.

"Human lives come first," he says, "but otherwise, if the person will not sign we may watch a building burn."

The new service is also to provide backup to the state fire brigade when requested, but again bills will be in the post.

"We have the equipment to assist and will help," Mr Kagaruki says, "but, like the Dar es Salaam airport's fire team, we will charge for our assistance."

The Tanzanian government's free-wheeling economic liberalisation has only recently made this sort of private enterprise possible.

Over the past decade the policy of belt-tightening has saved Tanzania from bankruptcy, but the resulting lack of cash took its toll on public services.

Now the task of providing these services, until now the sole preserve of the state, is increasingly opening up to the free market.

Private hospitals have sprung up, in which patients have to pay for their treatment but at least know the medicines will be available.

Public utilities are being privatised left, right and centre.

A share in the telephone operator was sold recently. The railways and the beleaguered Dar es Salaam water authority are next. The hope is that private cash and business know-how can solve some of the problems.

Knight Support's relationship with the Dar fire brigade will be important to both parties.

The private company sees its role very much as a service to its customers first, and a backup to the official fire brigade second.

For its part the government service has pulled its socks up and is now arriving at fires quicker, conscious of Knight Support's presence.

Also, with the current rash of privatisations in Tanzania, it's possible that the contract to run the city fire service itself may be up for grabs, and a company like Knight Support could be well placed to apply.
Tanzania's free-enterprise revolution takes another small step.
Click to expand... 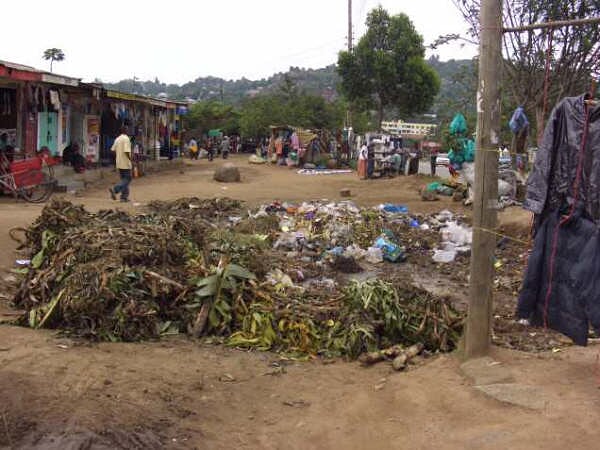 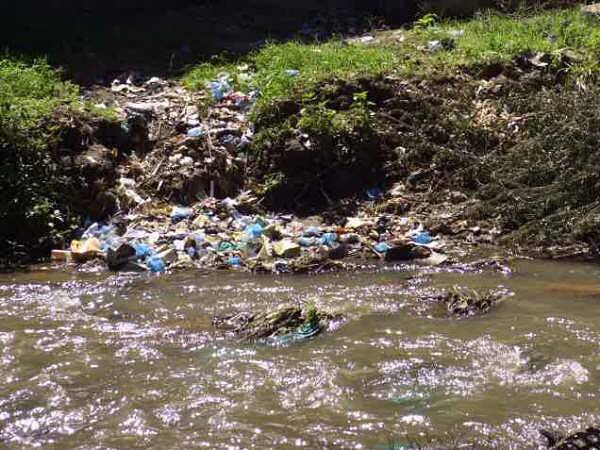 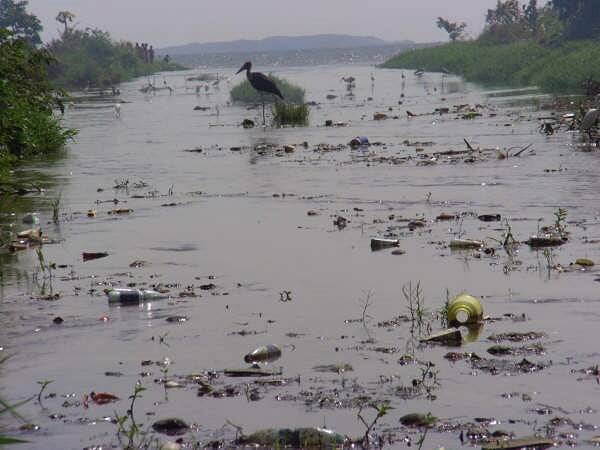 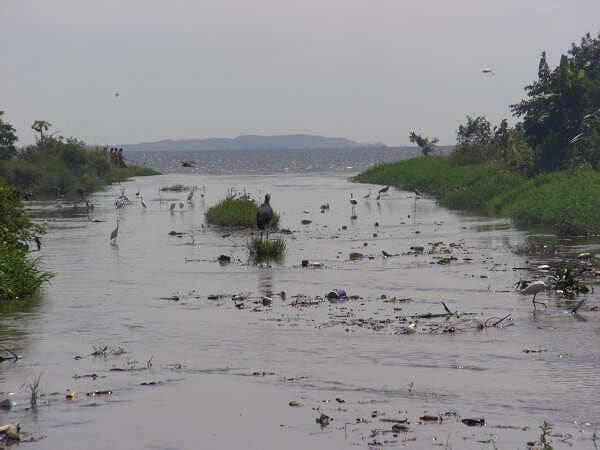 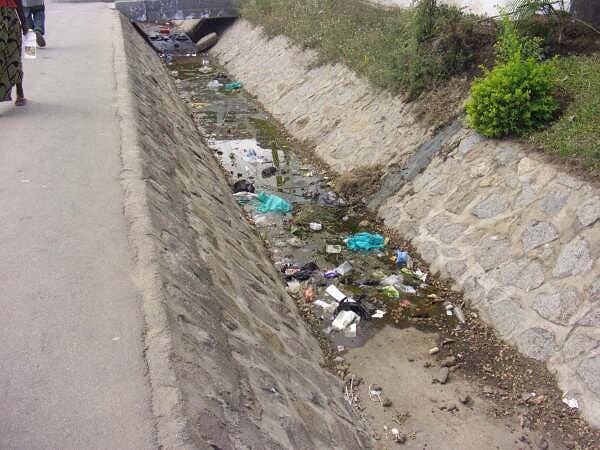 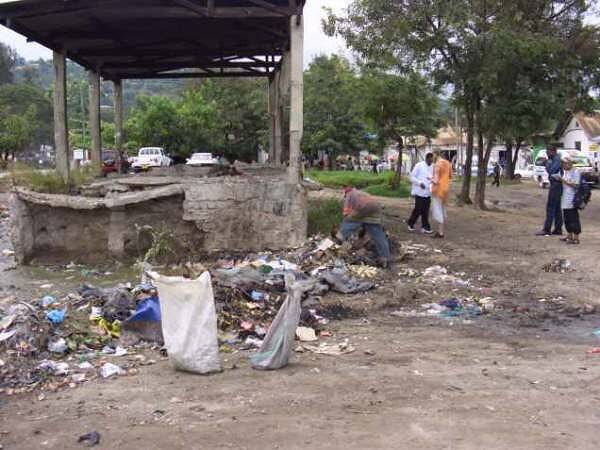 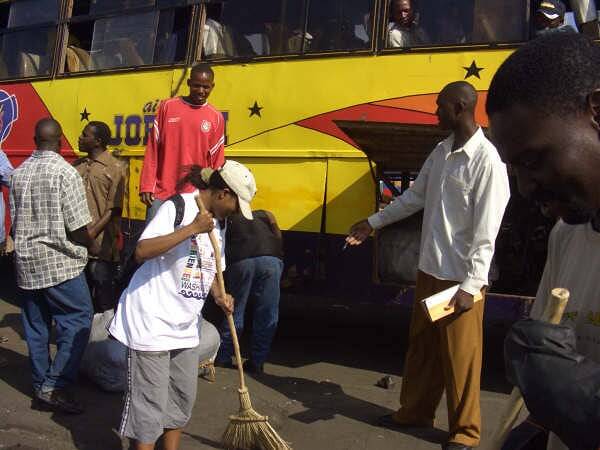 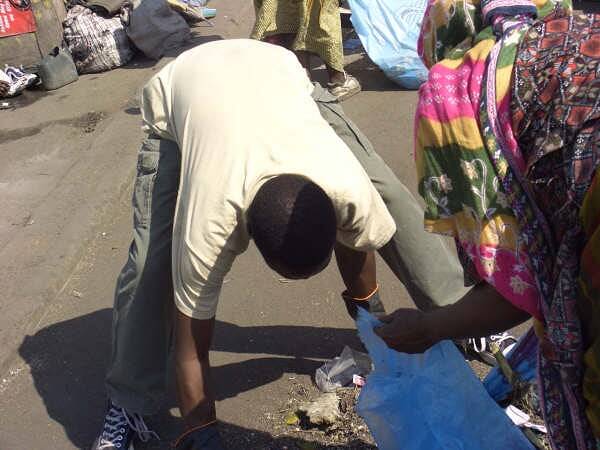 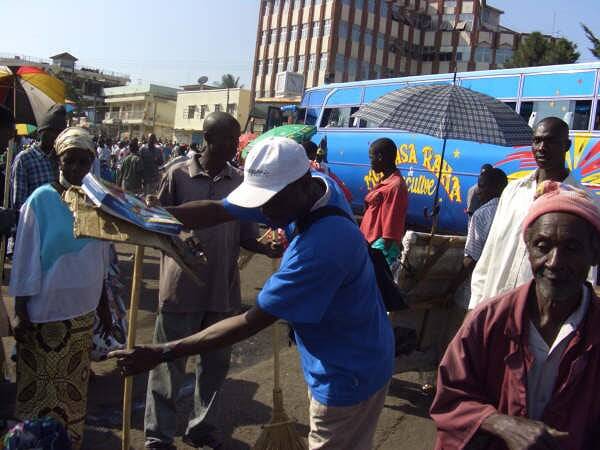 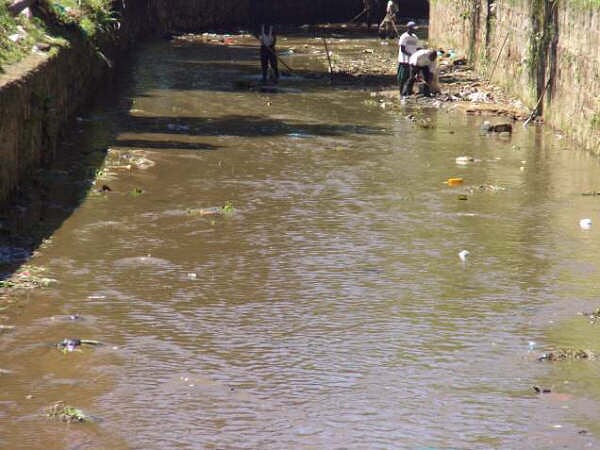 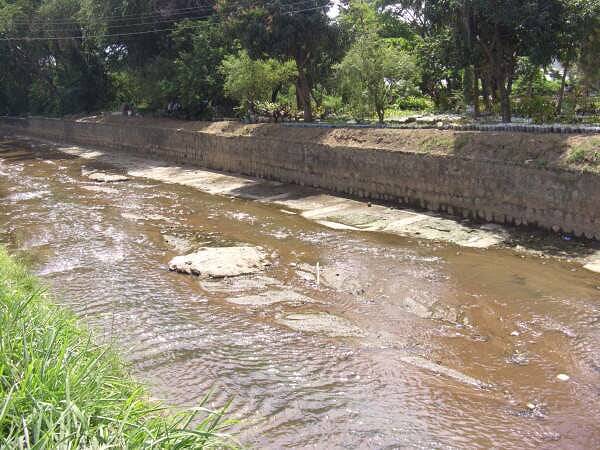 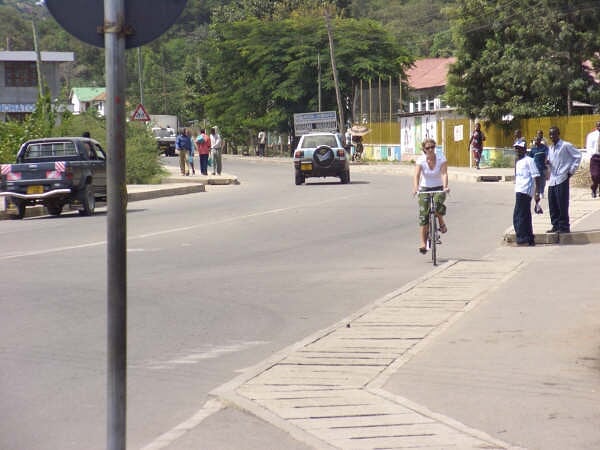 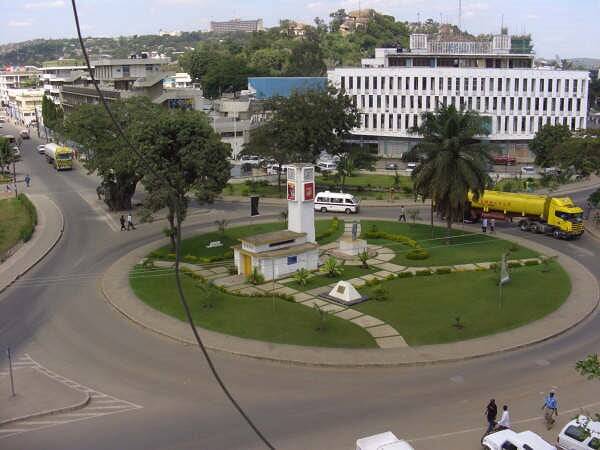 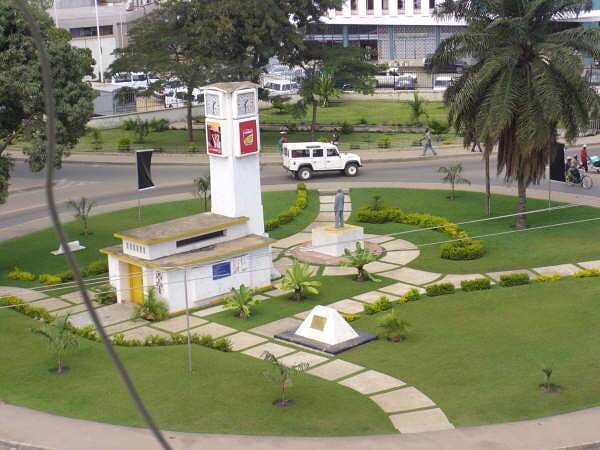 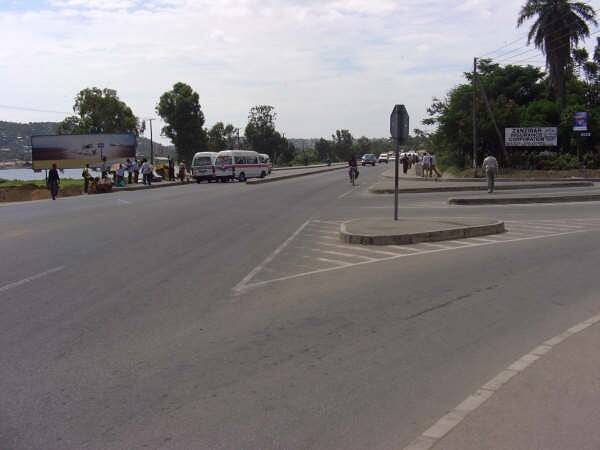 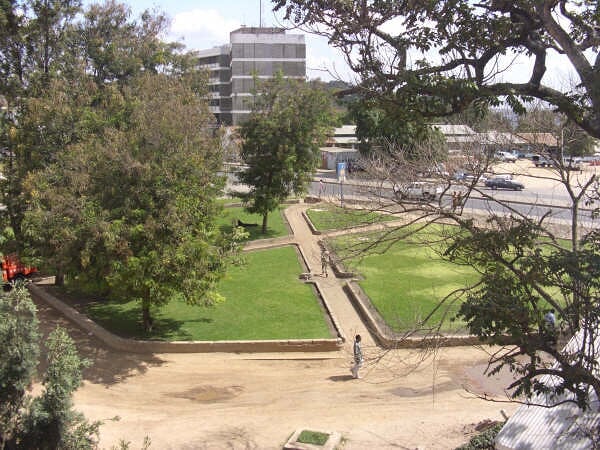