TP Mazembe have become the first African side to reach the Club World Cup final after a surprise 2-0 win over Brazil's Internacional in Abu Dhabi.
Mulota Kabangu broke the deadlock with a superb strike in the 53rd minute.
Alain Kaluyituka produced a brilliant individual effort late in the game to extend the team from DR Congo's lead.
Goalkeeper Muteba Kidiaba pulled off a series of point blank saves to keep the African champions in the game against the Copa Libertadores winners.
Not only are Mazembe the first African side to reach the Club World Cup final, they are also the first team from outside Europe and South America to go that far in the competition.
"We are here to represent Africa and all of Africa will be proud of our work," Mazembe's Senegalese coach Lamine N'Diaye said.
"It's a day of happiness for us and also a day of pride - we have succeeded and shown that our players are of a high standard."
An appearance in the final looked unlikely given the tense start the African side made and Kidiaba had to be at his very best to keep out a confident looking Internacional.
Even more worryingly, apart from one Kaluyituka effort, the DR Congo side also failed to create many chances in the first half.
But as the game wore on Mazembe increased in confidence both in attack and at the back.

Tim Vickery's blog
Perhaps the playing field is levelling up a little bit
Tim Vickery
That growing confidence was perfectly illustrated by Kabangu when he received the ball on the edge of the area, controlled it well and curled a perfect shot into the far corner, leaving Internacional keeper Renan stranded.
Mazembe continued to live dangerously - with Kibiada constantly being called into action - but the Brazilian side could not break through.
A double substitution, with Tinga and Alecsandro being replaced by youngsters Giuliano and Damiao, gave Internacional more impetus, but they were unable to find an equaliser.
With five minutes remaining Kaluyituka sealed Mazembe's remarkable victory as he fired home a low shot from outside the area which beat Renan at the near post.
Mazembe will meet the winners of Wednesday's semi-final match between European Champions League winners Inter Milan of Italy or Seongnam Ilhwa of South Korea in Saturday's final.
Internacional will have to stay in Abu Dhabi to play the losers of that match-up in a play-off.
Their coach Celso Roth was philosophical about defeat at the hands of Mazembe.
"We controlled the game, but the best team is the one that wins," Roth said.
"It was time for Africa to reach the final and unfortunately it has been at our expense.
"There's no dishonour in that - African football is improving all the time and I don't see anything shameful in losing to an African team." 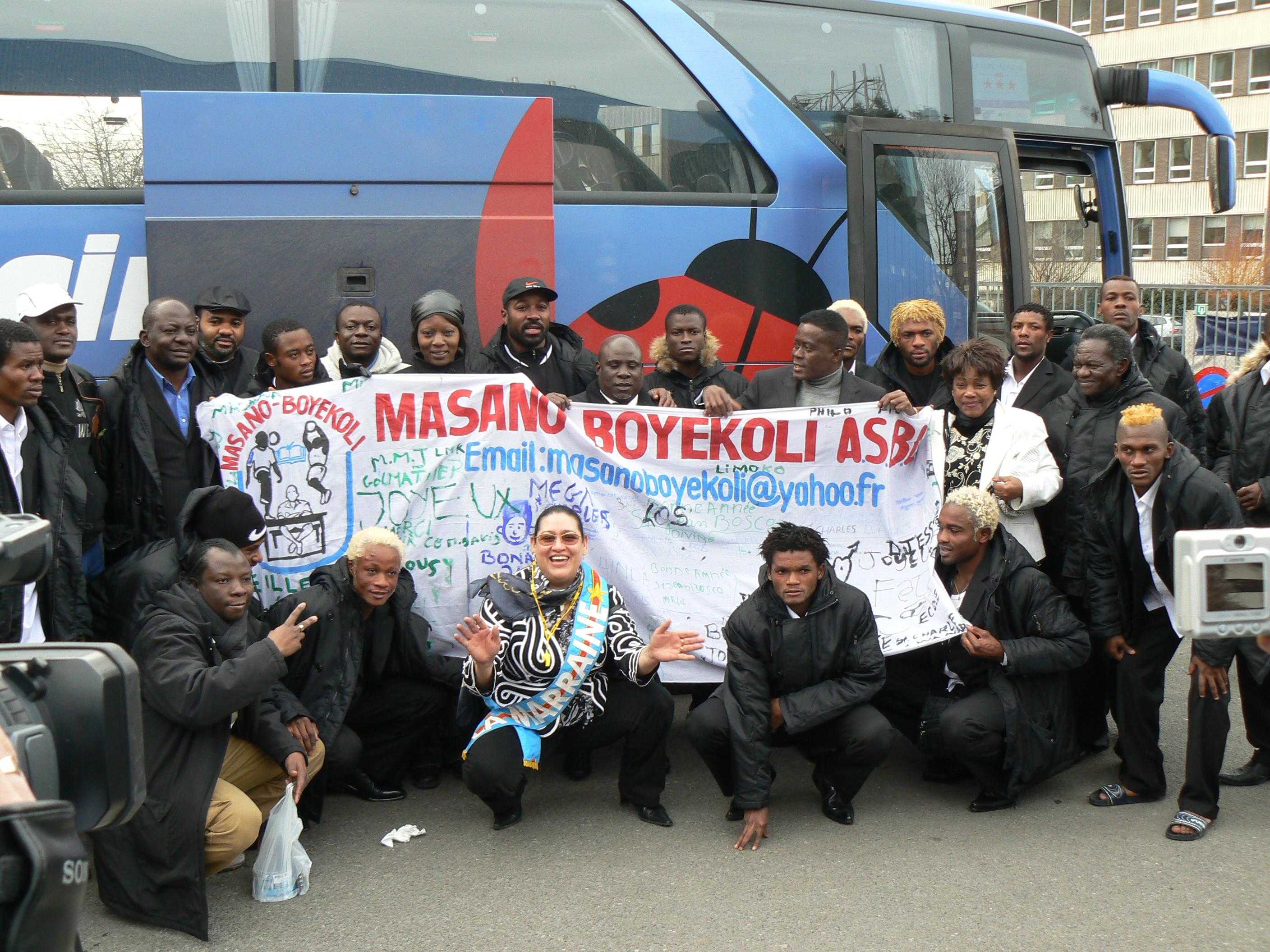 This african team is enjoying the fruits of good preparations and possession of talented players.They had done good job,and I wish them all the best in the final play.Unlike,in our country,we have Simba and Young sports clubs,all these clubs they have had not shown the sign of improvement in international football arena,as time went on the situation continued to be worse.

They deserve, big up mazembe.