We are proud of our history and heritage which is rooted as far back as the nineteenth century. Take a look at how far we have come since our inception, back in 1896. Start scrolling to explore.

1893
After success in Pakistan, Burma, Ceylon and Aden, National Bank of India opens a new branch in India.

1890
Zanzibar -which has close trading links with India- and Pemba Islands become British protectorates. All revenues are administered by British officers.

1866
Process to turn the bank to a Sterling company commences. Some pioneers wanted a strictly Calcutta bank. Others wanted it to be an international institution.

1864
The banks name is changed to National Bank of India. A new branch is opened in Bombay and a proposal sent to the directors to open a banking agency in London.

1863
After a call to invest in a proposed bank – the Calcutta City Banking Corporation, it opens for business on the morning of November 16, 1863 at 1/1 Mission Row, Calcutta.

1904
The bank opens a branch in Nairobi in a small tin shack with an increase in trade activity, such as the opening of Indian bazaar.

1896
A branch of National Bank of India is opened in Mombasa owing to the thriving trade and The Imperial British East Africa Company opening new trading posts in the interior.

The Parsis, the Railway and the Journey to Nairobi

1908
The bank gets into a profitable agreement with the Uganda Railway to become its sole banker while the railway gets guaranteed rates of interest on its provident fund monies.

2015
KCB Bank received an international credit rating from Moody’s and S&P rating agencies. B1 and B+ respectively and at par with the Kenya sovereign rating. Launch of KCB M-PESA, a mobile based account , offered exclusively to M-PESA customers. 5M accounts were opened during the year transacting over KES 259B. Launch of Representative office in Ethiopia

The Rise of the National and Grindlays

1962
The bank opens more branches in Nairobi and upcountry in preparation for a new set of customers; Africans.

1961
New branches are opened in Nairobi at Cargen House and in Karatina, replacing the temporary branch.

1968
The bank opens a new branch in Ukwala Siaya and appoints H.E. Odhiambo as the first manager.

1977
The bank opens a new headquarters and the country’s economy is thriving, recording a surplus of Sh2.2 billion after payments

1976
KCB buys Kipande House, which had been put up in 1910 and gazette as a national monument, on condition that it makes no alterations.

1971
President Kenyatta appoints former PS in the Ministry of Finance, John Michuki, as the chairman of the KCB board. The first general manager is P. B. Noble, the former Kenya manager of National and Grindlays Bank Ltd.

1972
Savings and Loan Kenya Limited becomes a KCB subsidiary after it acquires all its shares, formerly owned by the Pearl Assurance Company.

1970
In July the government signs deal to become a 60% shareholder, giving it a new name, Kenya Commercial Bank, with the motto ‘Being closer to the people’.

The Bank in the Moi Era

1985
The bank launches a sports complex in Ruaraka, Nairobi. The bank also opens a new sub-branch in Sagana. 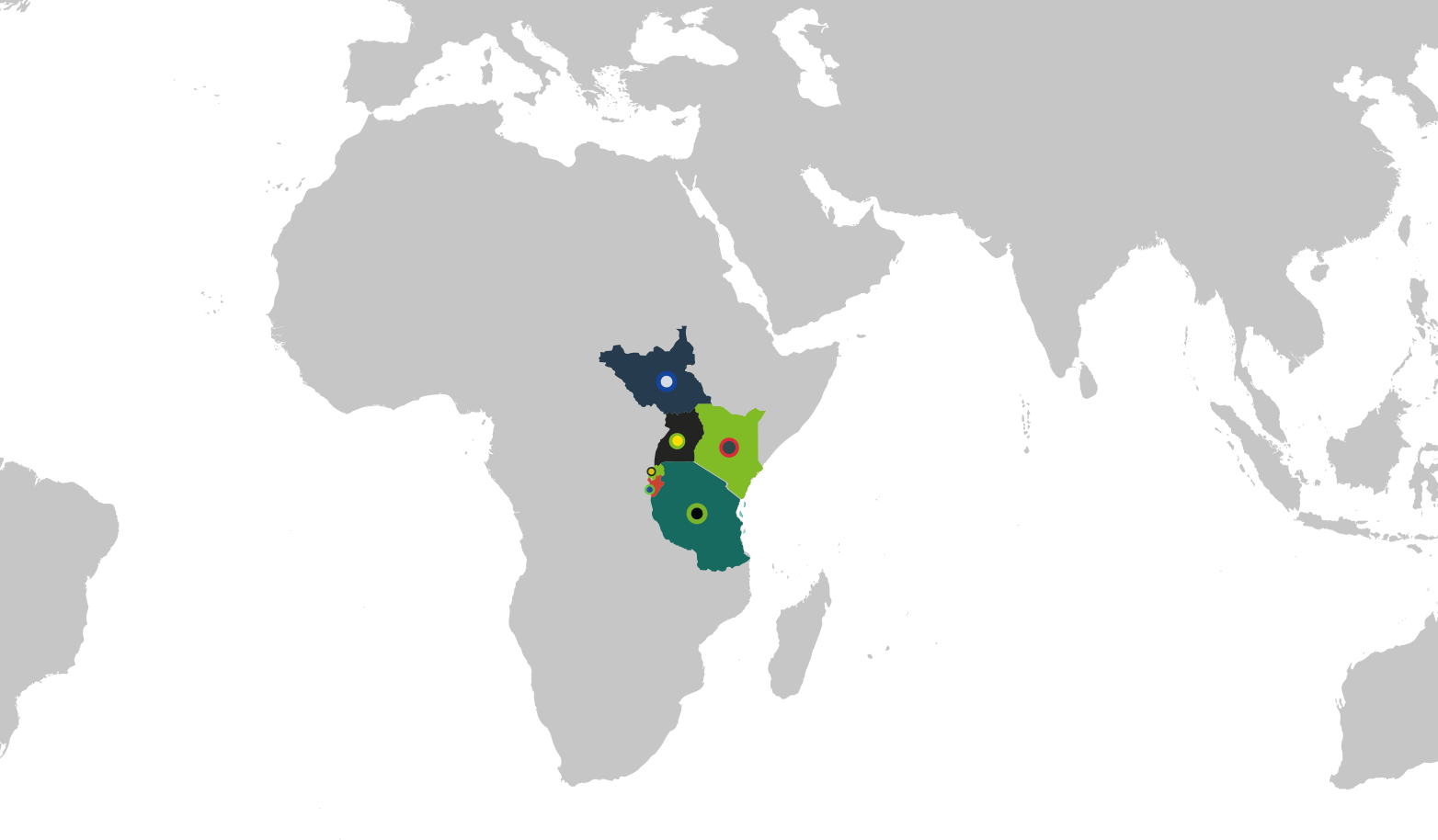 KCB Group is registered as a non-operating holding company which started operations as a licensed banking institution with effect from January 1, 2016.

1999
The bank incorporates automated teller machines (ATMs) to reduce congestion in banking halls and sets up a team to work on internet banking and e-commerce.

1989
The bank sees a 41.5% increase in pre-tax profits amounting to Sh375 million and contributes Sh260 million in taxes and dividends to the exchequer while deposits reach Sh13.9 billion.

1988
The bank offers an IPO. The bank also starts developing the New Runda Estate with the Staff Pension Fund and offers houses for sale.

2005
With this renewed confidence, KCB in August 2005entered into a partnership with Western Union that allowed the bank to offer the money transfer service in all its branches.

2003
In April 2003, days ahead of the year’s AGM, the chairman of the bank, Benjamin Kipkulei announced his resignation. Kipkulei was replaced by Susan Mudhune.

2001
KCB Chairman Peter Nyakiamo retires and is succeeded by Benjamin Kipkulei, a former diplomat who also served as chairman of the Kenya Revenue Authority.

Nice. I have not seen the year at which it became a Parastatal. What were the circumstances?

Stanmwa said:
Nice. I have not seen the year at which it became a Parastatal. What were the circumstances?
Click to expand...

Go to 1970. That is when the Government of Kenya became a 60% shareholder of the bank thus making it a parastatal.

UMEKULA LAKINI!?
You must log in or register to reply here.