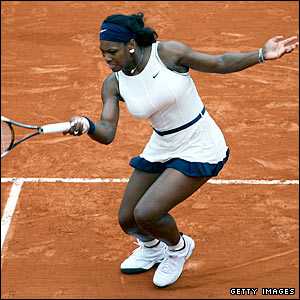 Serena Williams, the only ex-champion in the women's field, roars back from 2-0 down to crush Ashley Harkleroad 6-2 6-1 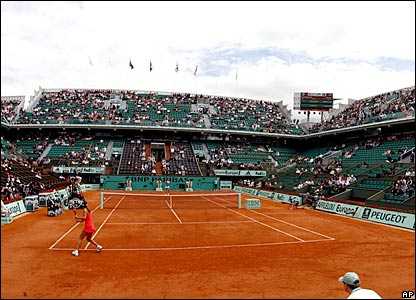 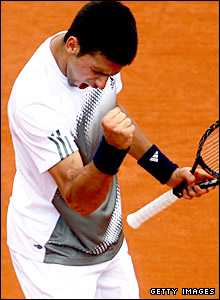 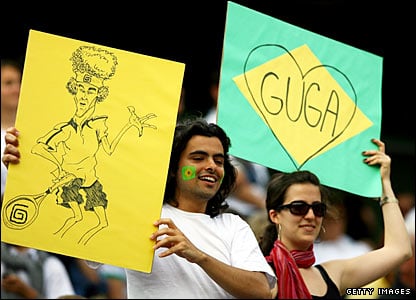 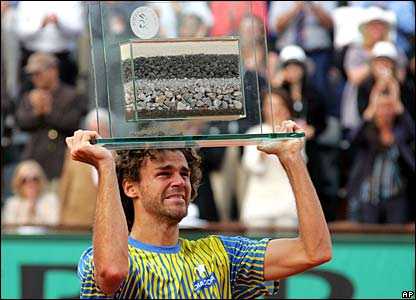 After defeat by Paul-Henri Mathieu, three-times champion Kuerten breaks down in tears as he receives a slice of clay-court 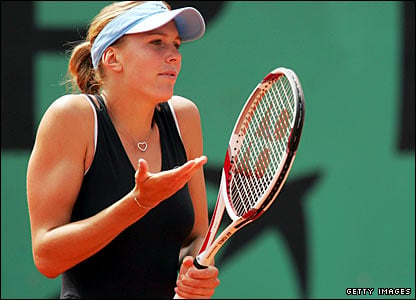 Nicole Vaidisova, once a semi-finalist at Roland Garros, crashes out in the first round - her sixth straight defeat
You must log in or register to reply here.