My friend you don't know what is going on, under the sun
Soma hapa:-

Iringa — Power transimission from major power production Region of Iringa to the rest if the country has improved thanks to completion construction of a 400KV.

The manager of the project, Mr Khalid James, told reporters here that construction of the 670km power transmission line from Iringa to Shinyanga has been completed within time.

"The line passes through Dodoma and Singida but all regions in the north and north west the country will benefit from the project," he said.

He noted that Tanesco has already switched the Iringa - Dodoma section of the project while comissioning of the rest parts if the project awaits finalisation of minor technical issues.

In addition to boosting power transmission, he said, the project has also facilitated upgrading of power substations in Iringa, Dodoma, Singida and Shinyanga.

Through then project, all villages which fall along the power line will get electricity, Mr James noted.

Construction of the power backbone has been facilitated through concession loans from World Bank, European Investment Bank, Africa Development Bank among, Soda and Jica among it financial institutions.

Together, they have made available more than $1,600 million soft loan which will be paid in 40 years time after a 10 years grace period.

"Extension of then project will enable Tanzania to be connected to Southern and Eastern Africa Power pools thus making the country have enough power all the time," he said.

The fact still remains....
You can't change that. Sorry.
C 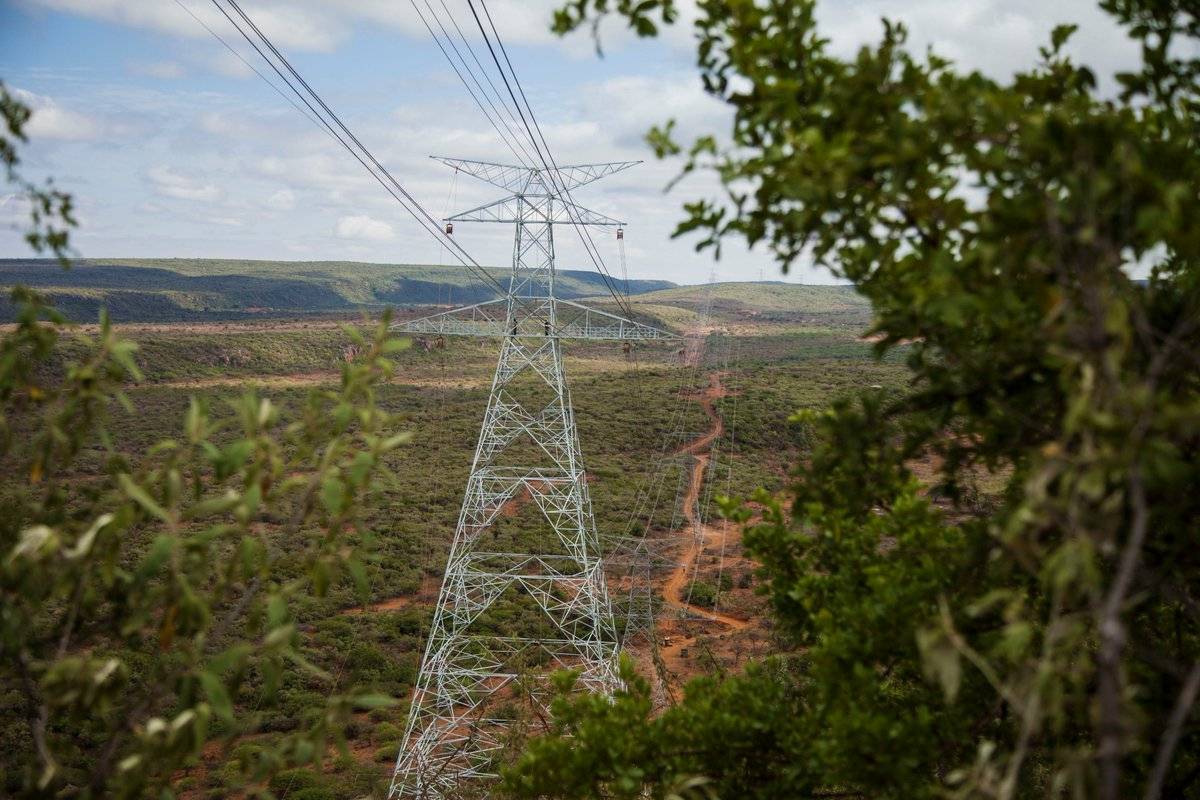 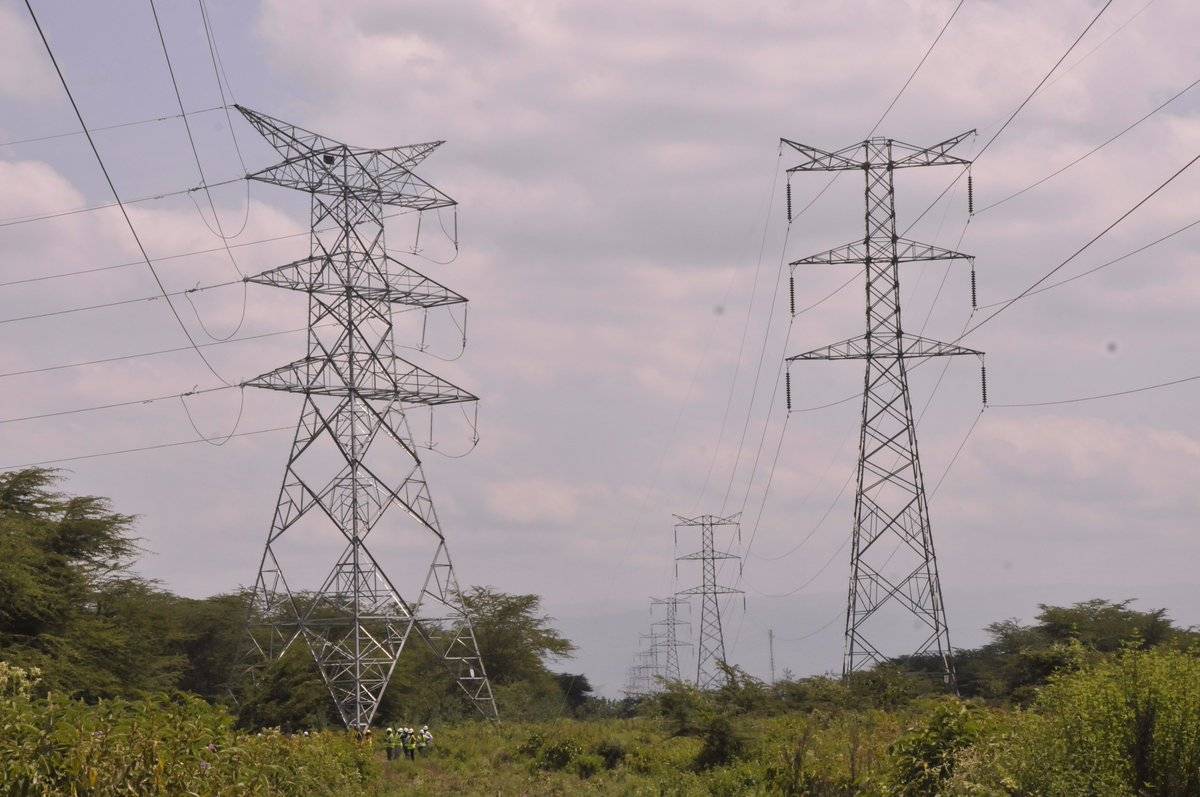 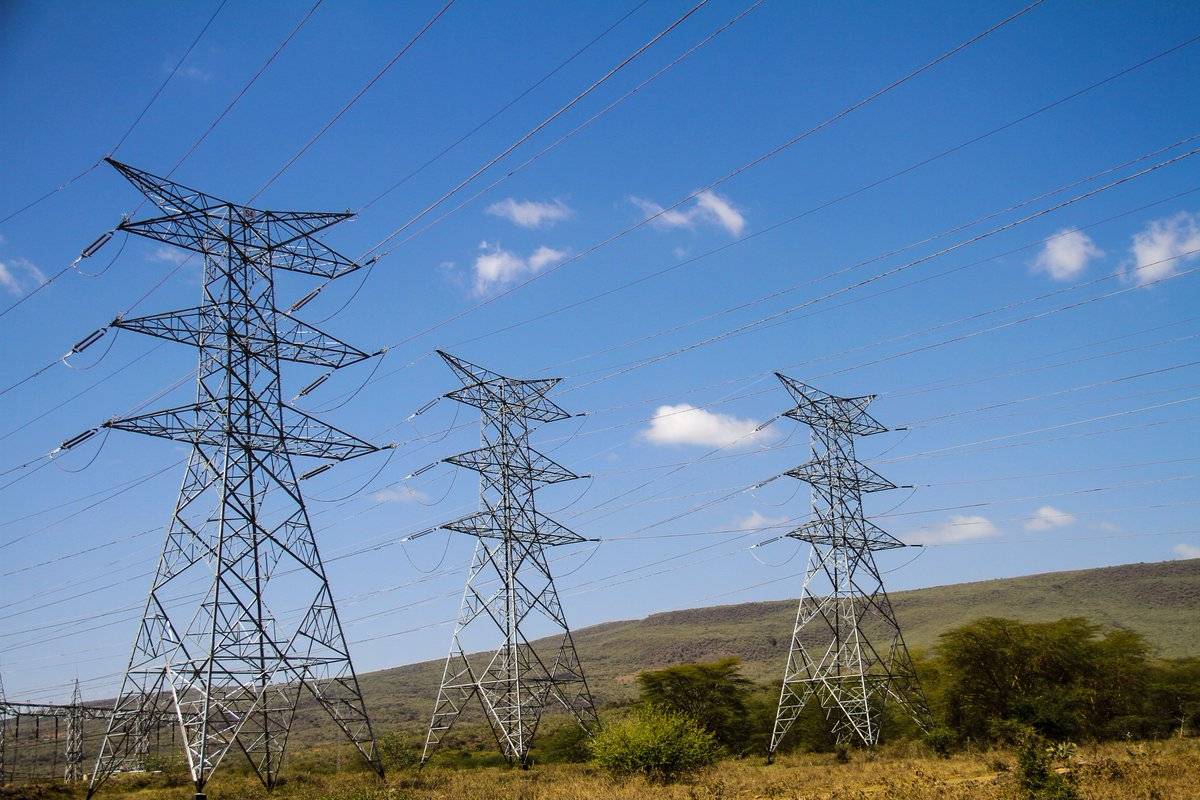 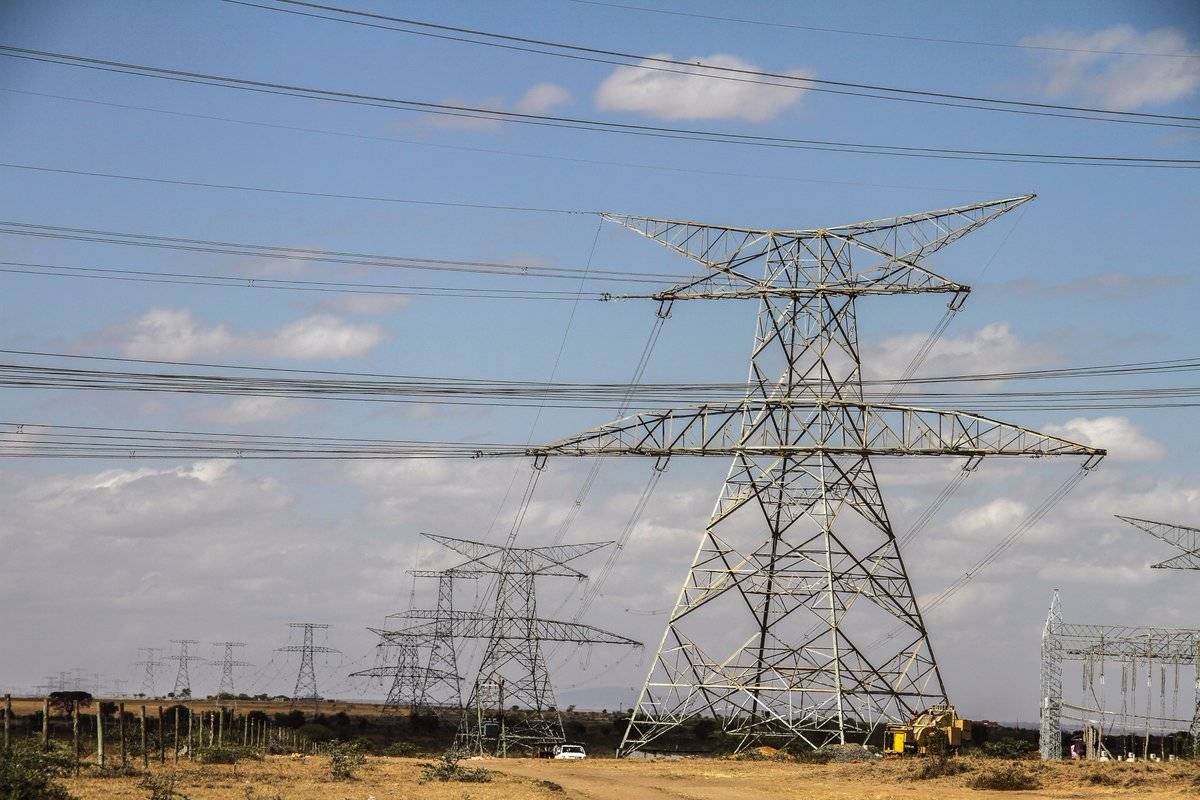 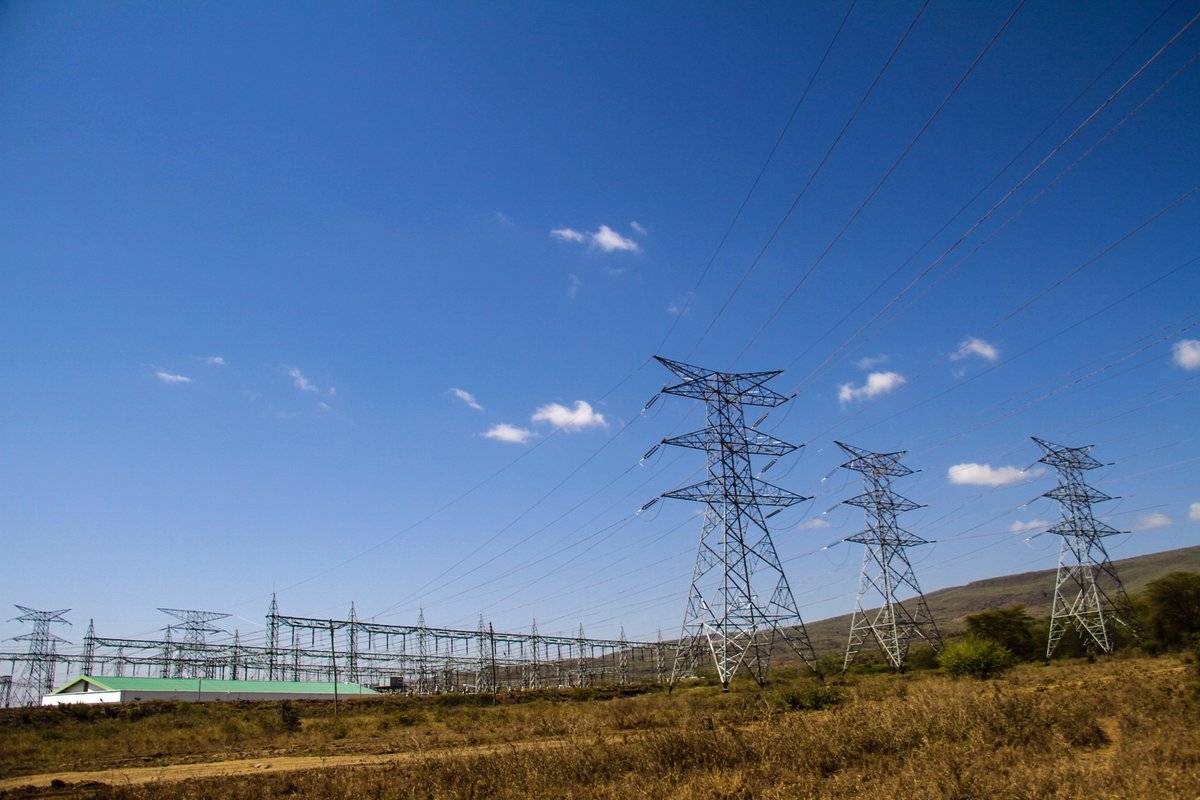 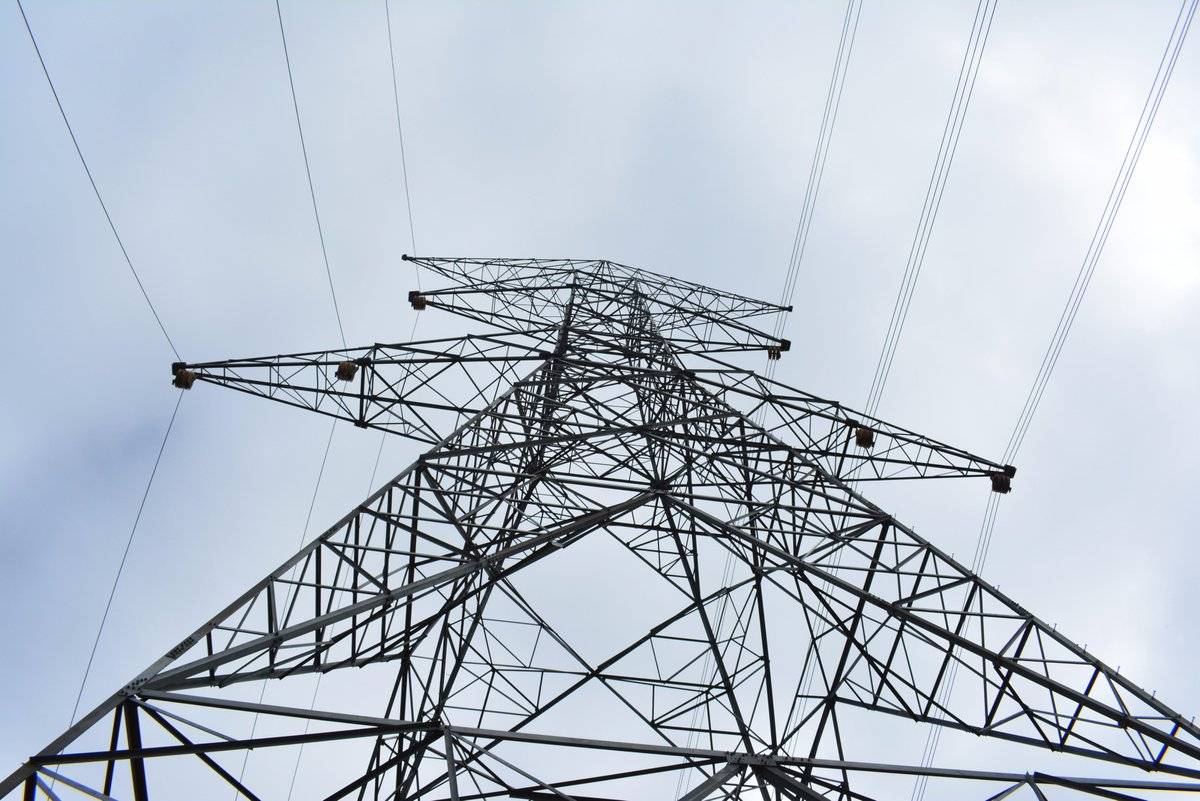 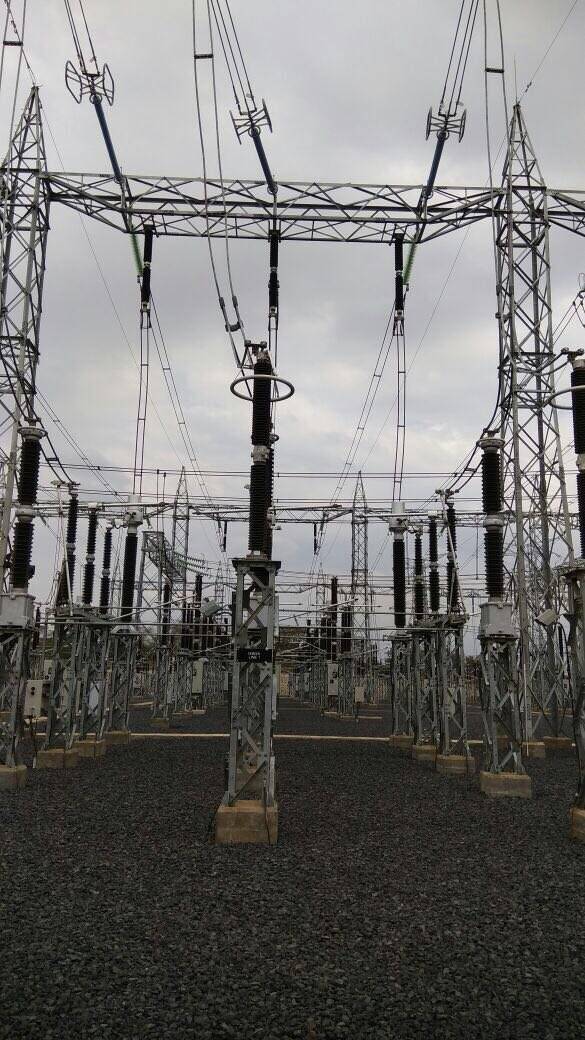 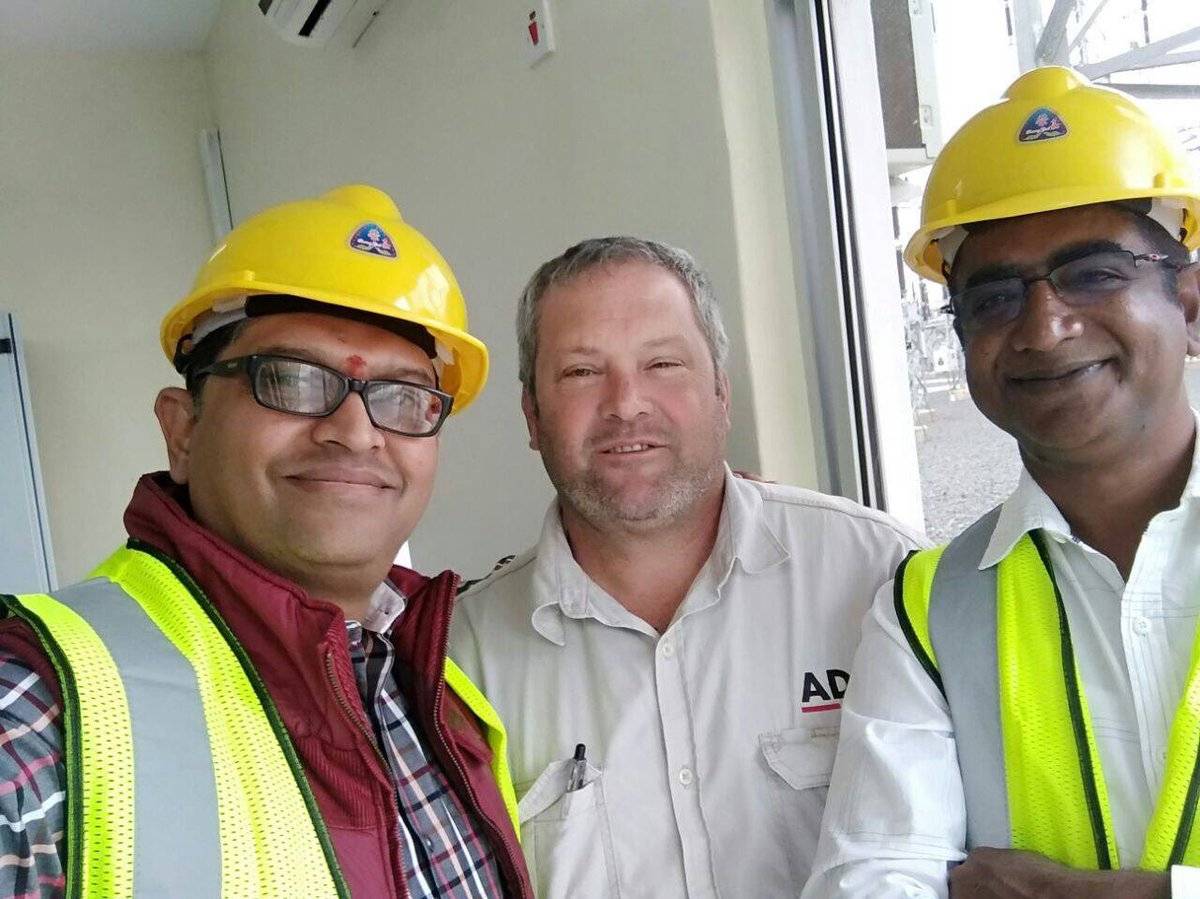 Ministry of Energy‏Verified account @EnergyMinK Jul 25
Many young Kenyans have been employed in building of transmission pylons and stringing. [HASHTAG]#JobcreationKE[/HASHTAG][HASHTAG]#Gokdelivers[/HASHTAG] 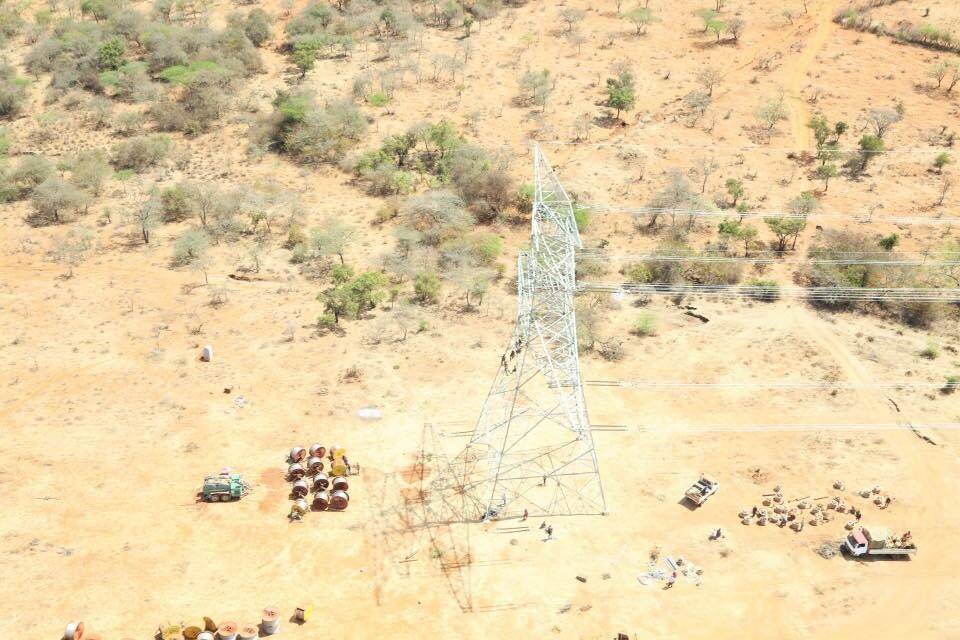 You make zero sense.
FYI, more than half of your country is in darkness........
You must log in or register to reply here.

Tanzania now catches up with Kenya in infrastructure projects
2