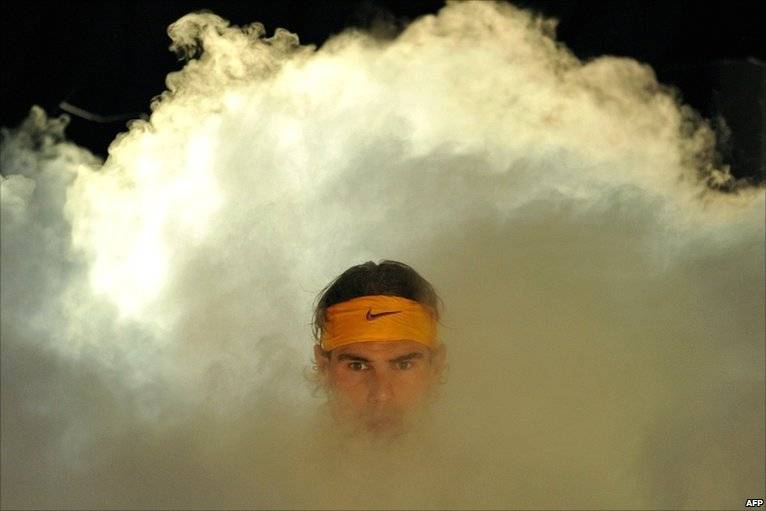 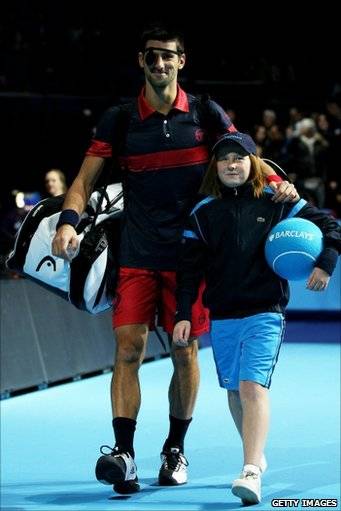 Andy Murray knows he will be the underdog when he takes on world number one Rafael Nadal in the last four of the ATP World Tour Finals on Saturday.

Both men will be making their first appearance in the semi-finals in London after exiting at the group stage when the end-of-season championships made its debut at the O2 Arena in 2009.

The pair will meet in the afternoon match at 1400 GMT, with Roger Federer playing Novak Djokovic in the second semi at 2000 GMT.
For Murray, this weekend offers the possibility of landing the biggest title of his career to date, while Nadal is desperate for victory in the one significant tournament that remains for him to win.

The British number one has sent out mixed signals ahead of the match, saying in his press conference on Thursday that he was not confident of beating Nadal before adding on Twitter the following day that the comments had been "sarcastic".

Roger Federer will face Rafael Nadal in a dream final at London's O2 Arena after the Swiss beat third seed Novak Djokovic with a terrific display.

Federer, the world number two, continued his unbeaten run at the ATP World Tour Finals with a 6-1 6-4 victory in Saturday's second semi-final.
Top seed Nadal earlier ended hopes of a home victory with a dramatic three-hour win over Andy Murray, but a 22nd meeting between Federer and Nadal on Sunday will appeal to all but the most ardent Murray fans.

While Nadal needed a final set tie-break to squeeze past Murray after more than three hours, Federer swept past Serb Djokovic in only 79 minutes.

"It seems like it's working this week," Federer said. "I played well against a player who's had a great season. I played a great match so I'm very happy. I hope I can keep this up for a long, long time."