Minister of Industry and Trade, Kitila Mkumbo, made the announcement via Twitter, noting the country has joined a market of 1.2 billion customers.

AfCTA was first opened for signing in April 2018 but came into application in 2019 after the requisite minimum of 21 of the 55 member states ratified it.

Tanzania had not formally joined although former President John Magufuli signed on the agreement in 2019.

After signing, parliamentary approval is required for ratification of the agreement.
The ratification is an indicator of President Suluhu's intention to return the country to regional integration.

Mr Mene sought the assurance of Tanzania’s commitment to the agreement to which President Samia promised to join “very soon”.

The deal, signed by 54 of the African Union’s (AU) 55 member states, commits countries to 90 percent tariff cuts within a five-year period.

Eritrea is the only country yet to join the AfCFTA.

Of the 54 countries that signed the deal, only 38 countries including Tanzania have ratified the treaty.

AfCFTA provides a unified market of 1.2 billion people with a combined GDP of $3 trillion, and is potentially a strong foundation for industrialisation. 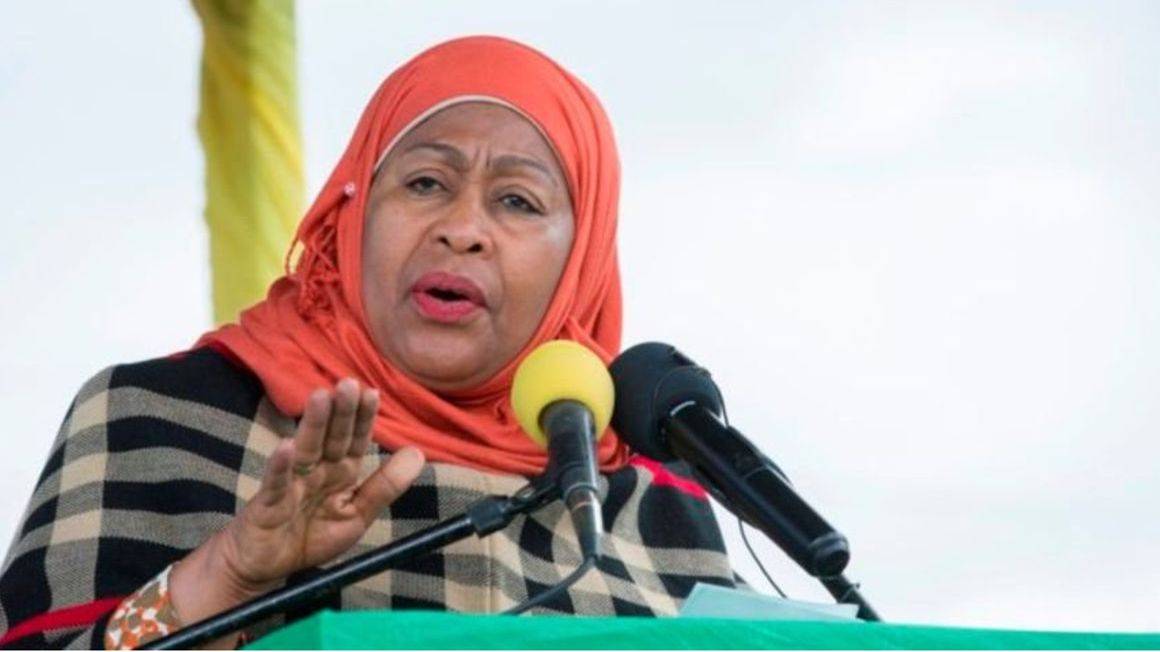 Tanzanian market is already opened for kenyan products and produces since then , we have shortage of manufacturing products like spare parts, as sugar and the likes
M

cordoba said:
Tanzanian market is already opened for kenyan products and produces since then , we have shortage of manufacturing products like spare parts, as sugar and the likes
Click to expand...