The commission began its investigations amid a string of complaints about cleanliness, and was particularly alarmed after the trust claimed no-one had died from the condition despite admitting there had been hundreds of cases.

This seemed highly improbable given that the average death rate is between 6% and 7%.

"Appalling standards of care and a catalogue of failures contributed to the deaths of 331 patients in the worst outbreak of a hospital superbug ever recorded in the NHS, a report has found."
Click to expand... 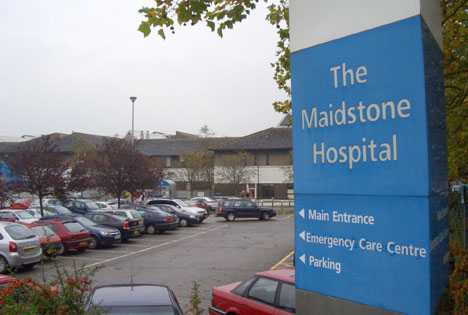 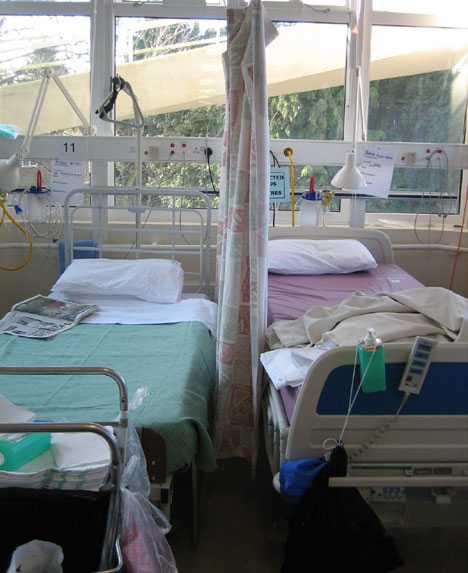 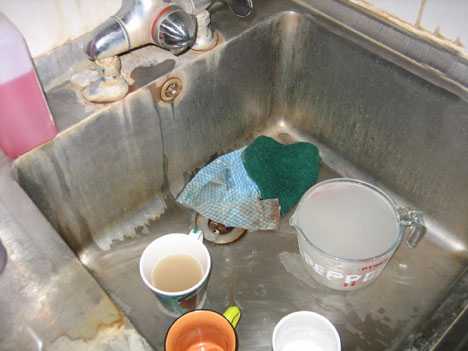 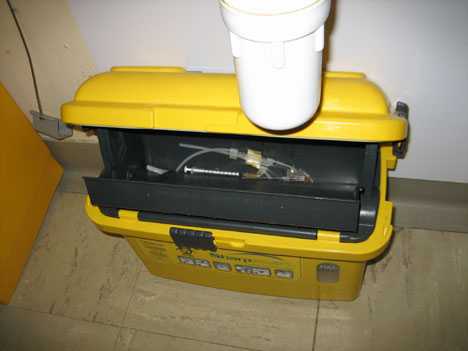 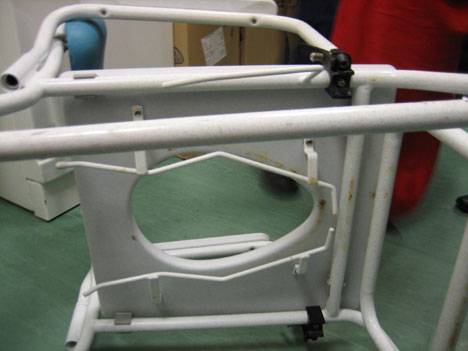