Stop imposing ‘development model’ on other countries: Russia raps US

Russia has called on the United States to stop imposing its so-called “development model” on other countries, taking a swipe at President Joe Biden for claiming Washington was ending the two-decade war in Afghanistan to “remake” other nations.
Russian Foreign Minister Sergey Lavrov made the call in an address to the 76th session of the United Nations General Assembly on Saturday.

"President Biden has recently announced the end of 'an era of major military operations to remake other countries.' We expect that the US will take another step, abandoning not only the use of force but also all other methods of imposing its development models on others," Lavrov said.
Click to expand...

Washington announced in April plans to end the 20-year invasion of Afghanistan by pulling its forces from the war-torn country, the longest military campaign in US history.

The Biden administration, following in the footsteps of its predecessors, claimed on several occasions that the US military presence in Afghanistan had been for the sake of “establishing democracy” and protection of human rights in the country. 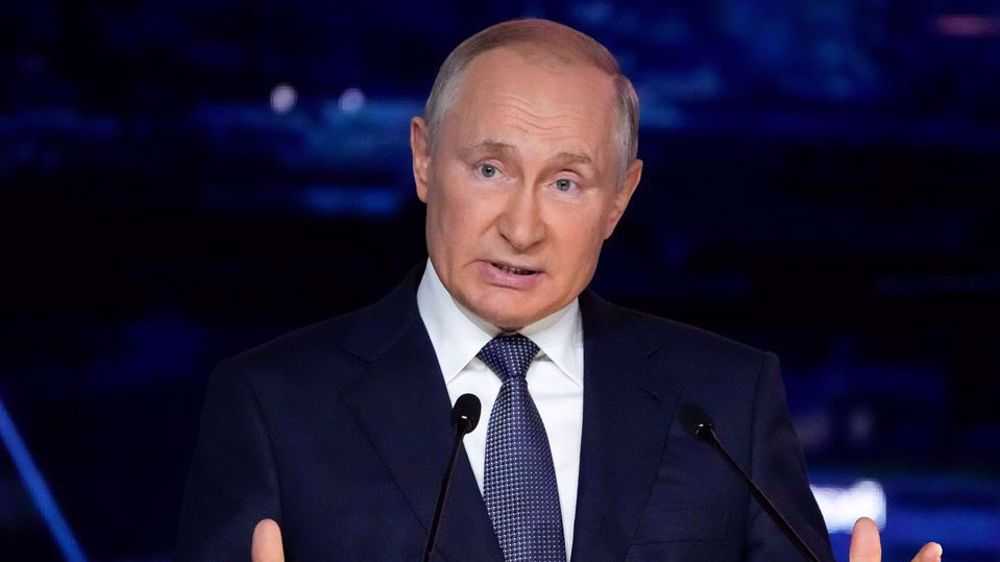 Lavrov censured the attempts by Western democracies to prop up their version of order around the world, warning that it might revive bloc-mentality and draw divisive lines between the countries.

The top Russian diplomat said that does not mean rules are not necessary in general, but rules that are pushed unilaterally by a small group of states.

"After all, the UN Charter is precisely a set of rules; but these rules are approved by all countries of the world. Similarly, any new rules governing interstate communications should be agreed upon on universal platforms, primarily at the UN," Lavrov added.
Click to expand...

The Russian foreign minister also stressed that the rules, which are propped up without discussions with the rest of the international community, lack universal legitimacy.

Lavrov has repeatedly stated that the UN Charter is violated and comes under attacks by certain countries, which claim to be promoting the concept of "a rules-based international order."

The United States and its NATO allies invaded Afghanistan in 2001 under the pretext that the Taliban militants were harboring al-Qaeda. The invasion removed the Taliban from power but it worsened the security situation in the country.

The government of Afghanistan rapidly collapsed on August 15 and president Ashraf Ghani fled the country in the face of the lightning advances by the Taliban that followed Biden’s decision to withdraw American troops.

The Taliban, which had ruled Afghanistan from 1996 to 2001 before the US invasion, announced the formation of a caretaker government on September 7.

Taliban recognition 'not on the table'
Speaking on the sidelines of the annual gathering of world leaders in New York for the UN General Assembly, Lavrov said Russia has been constructively engaged in the promotion of an Afghan resolution, adding, however, that the international recognition of the Taliban was not currently under consideration

"The question of international recognition of the Taliban at the present juncture is not on the table," Lavrov told a news conference.
Click to expand...

His comments came after the Taliban nominated a UN envoy, setting up a showdown over Afghanistan's seat at the world body while Ghulam Isaczai, the current UN ambassador who represents the former Afghan government ousted by the Taliban, has asked to renew his UN accreditation.

UN Secretary-General Antonio Guterres has described the Taliban's desire for international recognition as the only leverage the international community has to press for an inclusive government and respect for rights, particularly for women, in Afghanistan.
You must log in or register to reply here.

US B-52 Bombers, Gunships Sent into Action in Afghanistan in Attempt to Stop Taliban Advance on Key Cities