I can't stand that bitch. 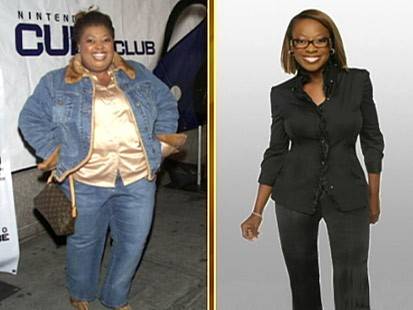 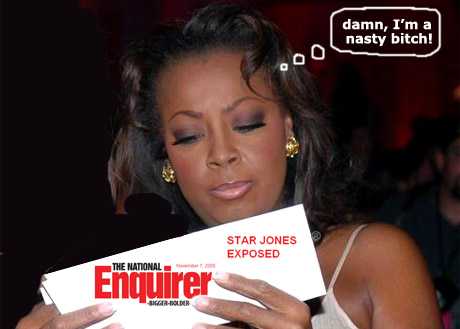 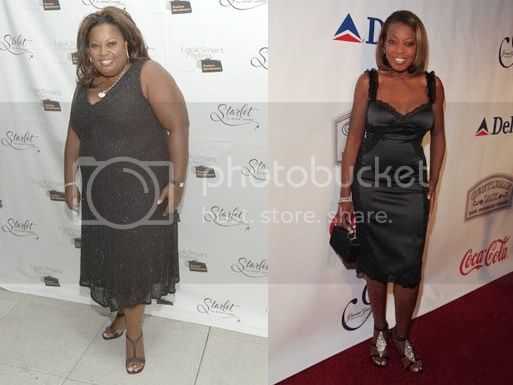 Associated Press
NEW YORK - Three years after tying the knot in a spectacular, over-the-top affair that caused some backlash, Star Jones has decided to end her marriage to banker Al Reynolds.

But a representative for SHADOW PR, which represents Jones, confirmed to The Associated Press that she is seeking to end the union.

In a statement to "Entertainment Tonight," Jones said: "Several years ago I made an error in judgment by inviting the media into the most intimate area of my life. A month ago I filed for divorce.

"The dissolution of a marriage is a difficult time in anyone's life that requires privacy with one's thoughts. I have committed myself to handling this situation with dignity and grace and look forward to emerging from this period as a stronger and wiser woman."

It's not the approach Jones took when she threw her uber-lavish, Park Avenue wedding to Reynolds in November 2004. She received criticism for endlessly discussing the wedding  and plugging its sponsors  as a co-host on ABC's "The View." The negative reaction to the affair, which was attended by guests ranging from Sen. Hillary Rodham Clinton to Spike Lee, was cited by Barbara Walters as a reason why Jones' contract wasn't renewed by ABC's "The View" in 2006.

The former prosecutor recently hosted a talk show on truTV.
Click to expand...