How can you sensibly be against Russia given this 👇background?You are very unreasonable and irrational! 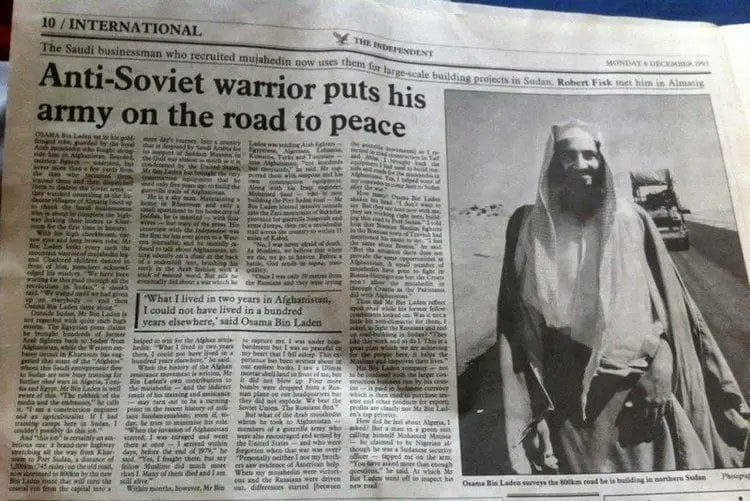 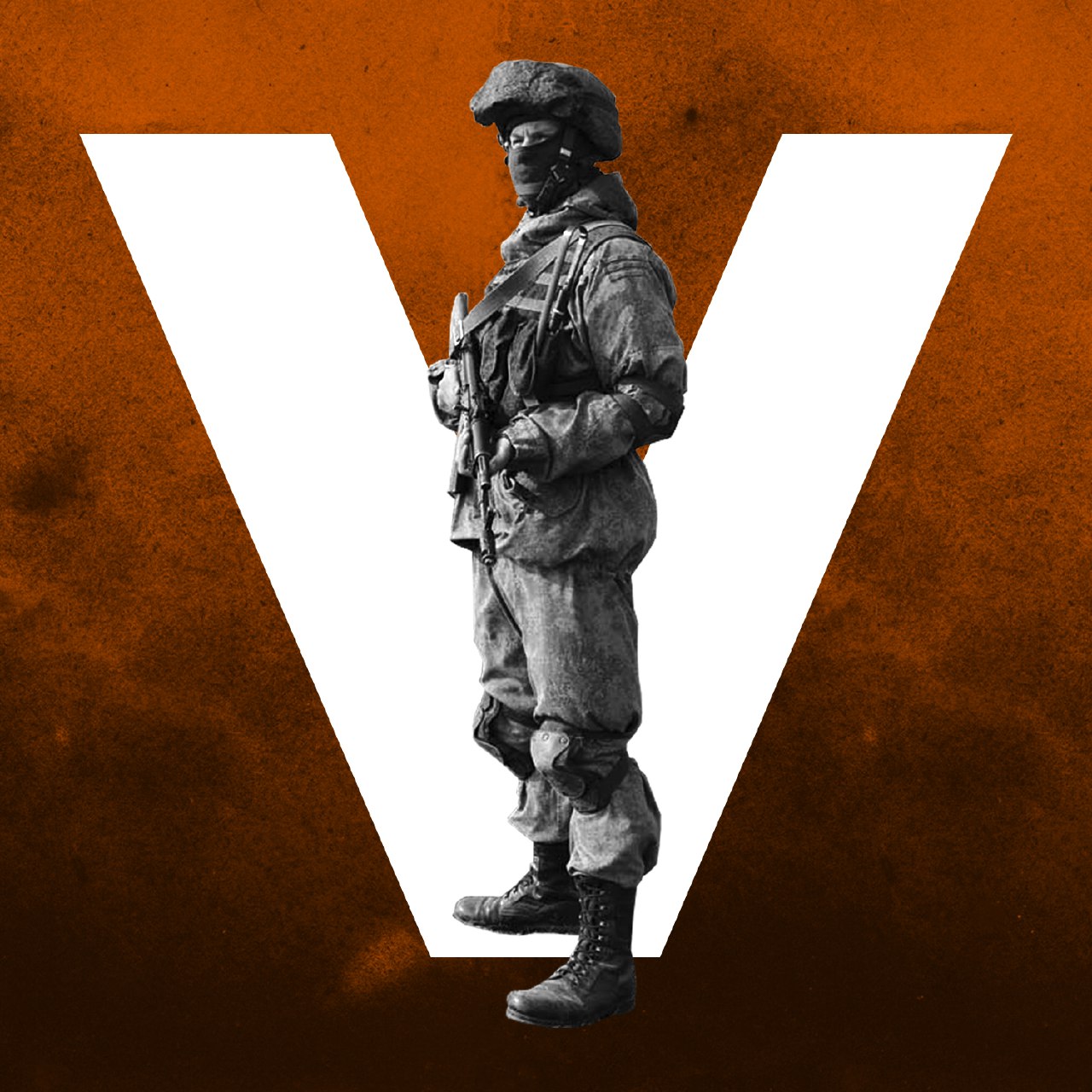 🇪🇺The European Commission will allow Hungary and Slovakia not to impose an embargo on oil from Russia.

Reuters writes about it.

The ban on oil supplies from Russia is likely to be introduced in stages and will come into force only at the beginning of next year, agency sources say.

▫️ A Ukrainian MiG-29 fighter was shot down during an air battle in the SLAVYANSK area.

Yes
You must log in or register to reply here.