Mozambican head of state, Nyusi, publicly stated that France was ready to support bilateral and multilateral partners in the fight against terrorism in Mozambique. This leaves no doubt about who is financing Kagame’s military adventure in Mozambique. France is the financier. Rwandan troops have already captured Total’s multibillion-dollar gas exploration projects off the Afungi peninsula. Time to pay.

Rwandan journalists embedded within the Rwandan military in Mozambique since General Paul Kagame deployed his fighting machine of 1,000 have been reporting success. The biggest news is the Rwandan military capture of the French energy giant Total’s US$20 billion liquefied natural gas (LNG) facilities in the Afungi peninsula. Total’s LNG Project started with the discovery of a vast quantity of natural gas off the coast of northern Mozambique, leading to a US$20 billion investment. Total removed its staff from Afungi peninsula natural gas site after the Islamic State-linked insurgency raid in the nearby town of Palma in March 2021 left dozens of people dead.

On July 9, 2021, Rwanda started deploying a 1,000-strong force to Mozambique to help the country combat an escalating Islamic State-linked insurgency. Rwandan forces have already captured Total’s facilities in the Afungi peninsula. The Rwanda forces are camped in the Afungi peninsula at Total’s facilities. The main debate among Rwanda’s keen observers is: who is paying the bills for Kagame’s fighting machine? To those maintaining that Mozambique is paying the bills, the answer is no. Mozambique is broke. With a GDP of US$14 billion which is dwarfed by the debt of US$18.3 billion – meaning that the debt as % of GDP stands at 128.5 percent – Mozambique cannot pay the war bills. Furthermore, Kagame’s war machine is not fighting in Mozambique under the United Nations’ mandate. And, of course, Kagame’s war machine is not fighting in Mozambique as part of the Southern African Development Community’s standby force.

France is paying the bills, as anyone who closely followed the events since President of Mozambique Filipe Nyusi visited Kagame in Rwanda on April 28, 2021, may realize. After Nyusi visited Kagame, the two men went to France to attend the Summit on Financing of African Economies in Paris, beginning on May 18, 2021. Reporting on his visit, President Nyusi announced that France was ready to assist both “bilateral and multilateral partners” in the fight against terrorism in Mozambique:

“It became clear that Mozambique and France share vital economic interests, the success of which involves an environment of peace, security and stability in Mozambique. We reaffirmed our commitment to the restoration of peace and security and normality in the areas affected by the barbaric acts of terrorists, we shared the measures that our country has been taking to end this scourge and the solidarity and interest in supporting in the fight against terrorism by bilateral and multilateral partners…We received assurances from President Macron about continued support to French companies to continue and expand their investments in Mozambique.”

These words uttered by the Mozambican head of state, Nyusi, on France support “in the fight against terrorism by bilateral and multilateral partners” leaves no doubt of who is financing Kagame’s military adventure in Mozambique. France is the financier. Stay tuned.

Kagame is cunning and wicked in his own ways. 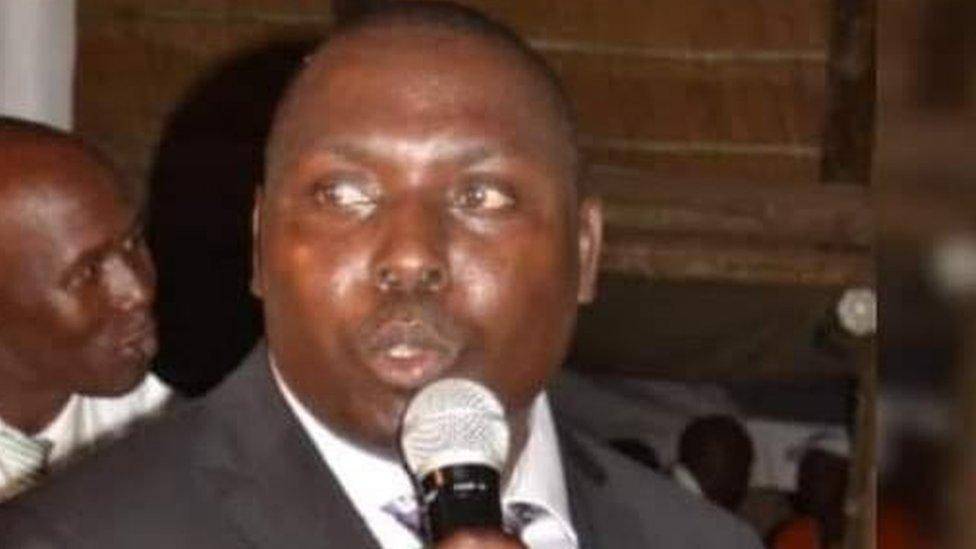 Police were alerted by Révocat Karemangingo of a plot to kill him, the refugee association says.

Police were alerted by Révocat Karemangingo of a plot to kill him, the refugee association says.

PK maliza interahamwe hao,piga pumbu kabisa.
You must log in or register to reply here.

Afghan school girls to be evacuated to Rwanda
2