Odinga was taken ill on Wednesday, March 10, and was admitted to the Nairobi Hospital. Days later, he make his Covid-19 results public, stating that he had tested positive.
He went into isolation and has been going for check ups from time to time.
More to follow... 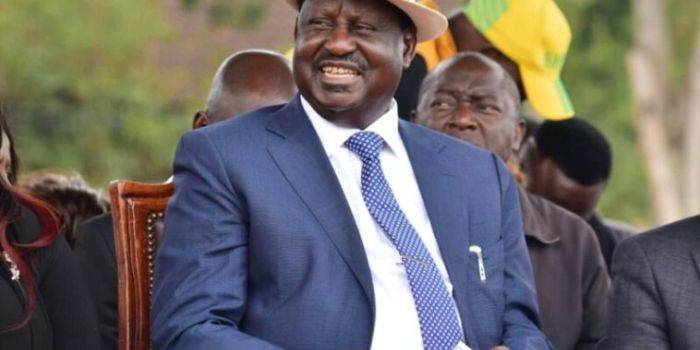