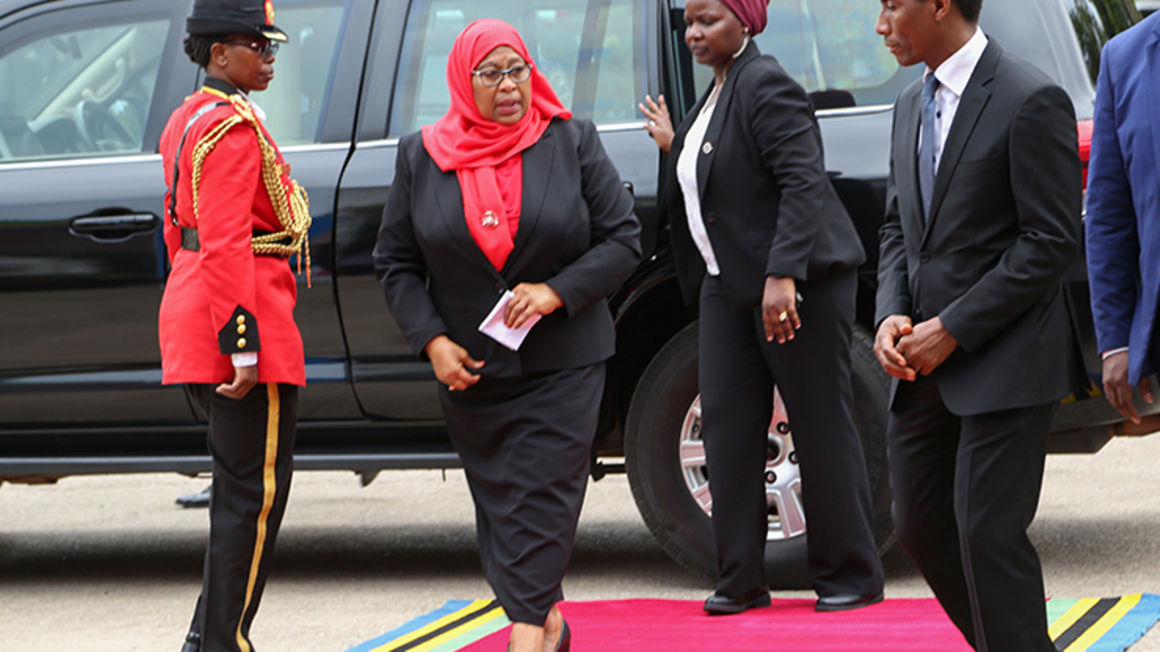 By Alex Nelson Malanga
More by this Author

Dar es Salaam. President Samia Suluhu Hassan is today May 18, 2021 expected to participate in the Africa-France Heads of States Summit on financing Africa’s economies which have been hit by the Covid-19.

While some African leaders will participate in person, Tanzania’s Head of State will participate by video conference and have the same time as all the leaders present for initial presentation before participating in the discussions.

The aim of the summit is to put in place financial resources capable of reviving the economies whose Gross Domestic Product (GDP) will experience its first recession in 25 years in 2021, according to Mr Alain Le Roy, special envoy of the French President for the Africa-Covid initiatives.

Embassy of France in Tanzania deputy head of mission Alexandre Peaudeau said as other African countries, Tanzania will benefit from the financial tools that this summit seeks to create.

Going by the official data, the pandemic has taken down Tanzania's economic growth to 4.7 percent.

As all the countries in the world and especially in Africa, Tanzania needs support to regain its growth.


Most regions of the world are now launching massive post-pandemic recovery plans, using their huge monetary and fiscal instruments.

“But most African economies suffer from the lack of adequate instruments to do the same,” Peaudeau said during a media briefing on Friday evening.

“We cannot afford leaving the African economies behind.”

This, he said, requires collective action to build a very substantial financial package, to provide a much-needed economic stimulus as well as the means to invest for a better future.

Special envoy of the French President for the Africa-Covid initiatives said their ambition is both to address immediate financing needs and to reinforce the vibrant African private sector, as a long-term growth driver for Africa.

He expressed the need for supporting a long term growth driven by a vibrant private sector and entrepreneurial dynamic and the emergence and financing of quality infrastructure projects.

The International Monetary Fund (IMF) estimates that, for African low-income countries (LICs), additional financing of up to $205 billion would be needed during 2021-25 to strengthen the pandemic response.

“Unless there is a collective action, the entire financing and objectives of the 2030 Agenda for Sustainable Development and the African Union’s 2063 Agenda will be compromised, according to Mr Franck Paris, the Africa advisor of French President.

"This summit aims to put in place a massive support package for Africa and to lay the foundations for a new cycle of growth on the continent, which will also be a relay for growth for the global economy," stressed Mr Paris.

Among the participants in person are the leaders of Angola, Burkina Faso, the Democratic Republic of Congo, Côte d'Ivoire, Egypt, Ethiopia, Ghana, Mali, Mauritania, Mozambique, Nigeria, Rwanda, Senegal, Sudan, Togo and Tunisia and on the European side, Italy, Spain and Portugal as well as the European Union (EU). 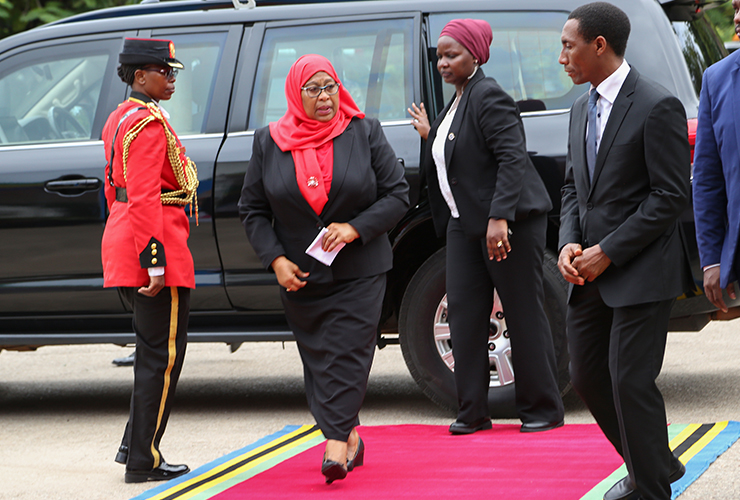 President Samia Suluhu Hassan is today May 18, 2021 expected to participate in the Africa-France Heads of States Summit on financing Africa’s economies which have been hit by the Covid-19.

The sun to rise tomorrow morning.

Trubarg said:
Ithink she is in wrong venue
Click to expand...

Trubarg said:
Ithink she is in wrong venue
Click to expand...

Raila, the President that never was...