POLL: 25% of All Americans Open to "Taking-up arms against government" 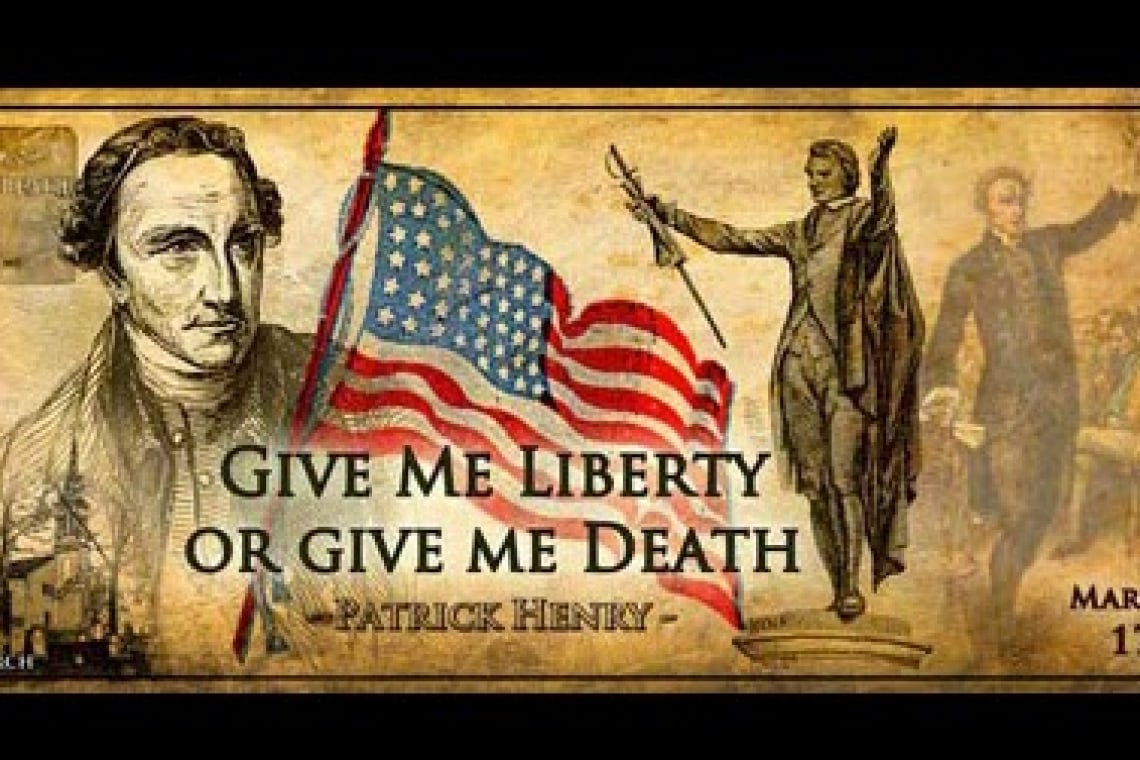 More than one quarter of US residents feel so estranged from their government that they feel it might “soon be necessary to take up arms” against it, a poll released on Thursday claimed.

This survey of 1,000 registered US voters, published by the University of Chicago’s Institute of Politics (IOP), also revealed that most Americans agree the government is “corrupt and rigged against everyday people like me”.
The data suggests that extreme polarization in US politics – and its impact on Americans’ relationships with each other – remain strong.

The survey indicates that distrust in government varies among party lines. While 56% of participants said they “generally trust elections to be conducted fairly and counted accurately”, Republicans, Democrats and independents were dramatically split on this point. Nearly 80% of Democrats voiced overall trust in elections, but that number dipped to 51% among independents and a mere 33% of Republicans.

Per the poll, 49% of Americans concurred that they “more and more feel like a stranger in my own country”. Again, this number reflected sharp political divisions: the sentiment was held by 69% of self-described “strong Republicans”, 65% of self-described “very conservative” persons, and 38% of “strong Democrats”.

Of the 28% of voters who felt it might soon be necessary “to take up arms against the government,” 37% had guns in their homes, according to the data.

One-third of Republicans – including 45% of “strong Republicans – hold this belief about taking up arms. 35% of independent voters, and 20% of Democrats, also agreed, the poll said.

Meanwhile, those polled voiced negative sentiments about persons from opposing political parties. Seventy-three per cent of self-described Republican voters agreed that “Democrats are generally bullies who want to impose their political beliefs on those who disagree,” and “an almost identical percentage of Democrats (74%) express that view of Republicans”.

“While we’ve documented for years the partisan polarization in the country, these poll results are perhaps the starkest evidence of the deep divisions in partisan attitudes rippling through the country,” said the Republican pollster Neil Newhouse, who conducted the survey in May with and Democratic pollster Joel Benenson.

The survey also stated that almost half of respondents expressed averting political talk with other people “because I don’t know where they stand”. One-quarter described losing friends, and a similar proportion claimed to have avoided relatives and friends, due to politics, per the survey.