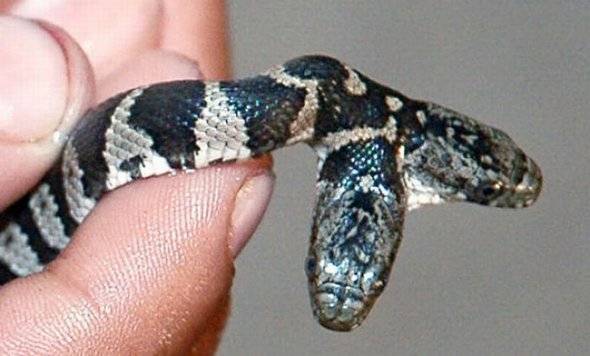 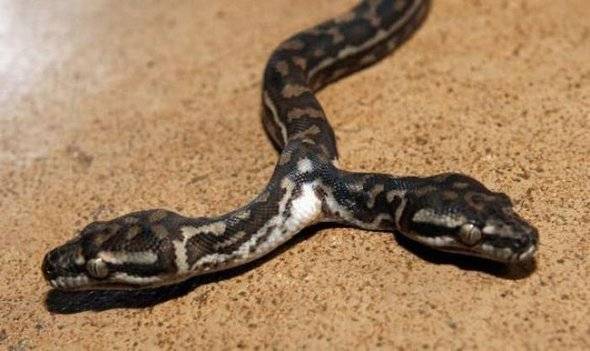 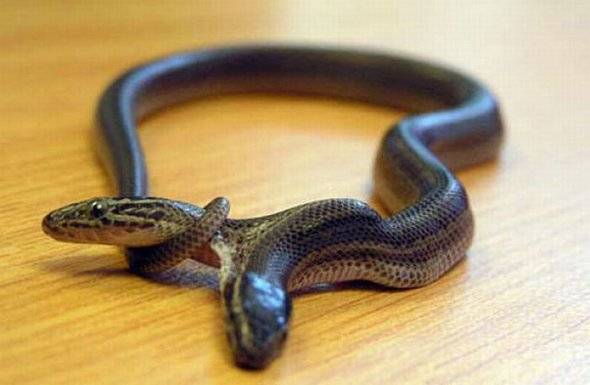 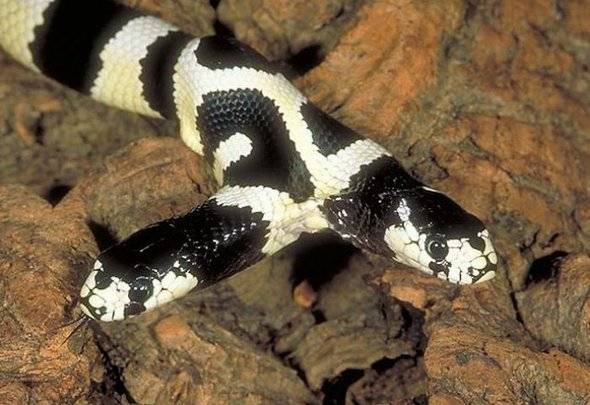 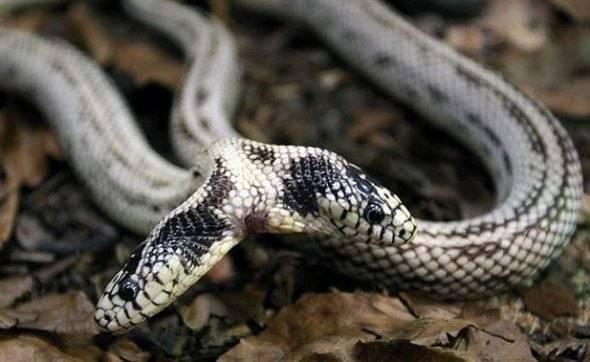 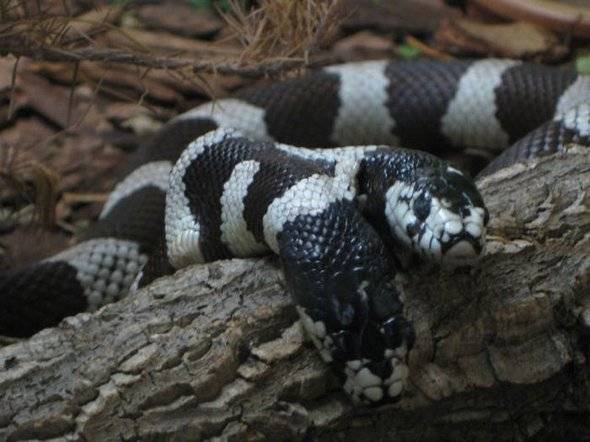 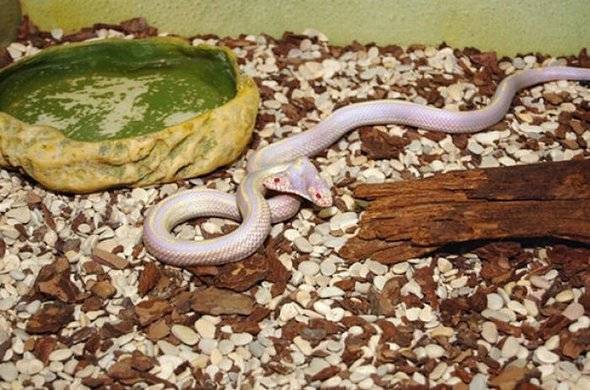 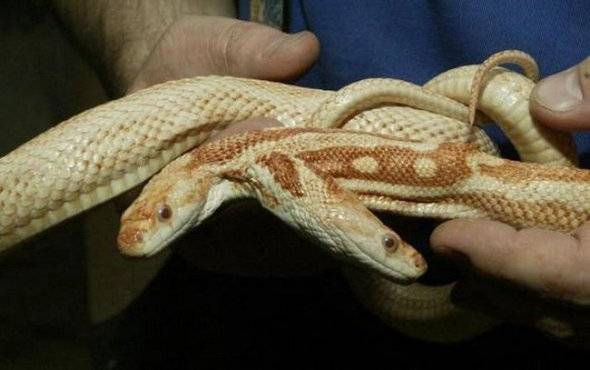 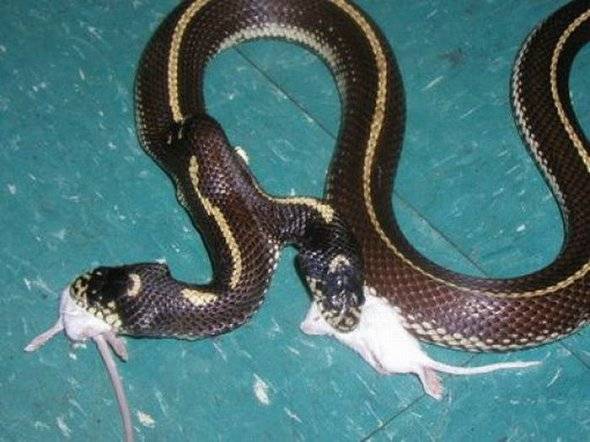 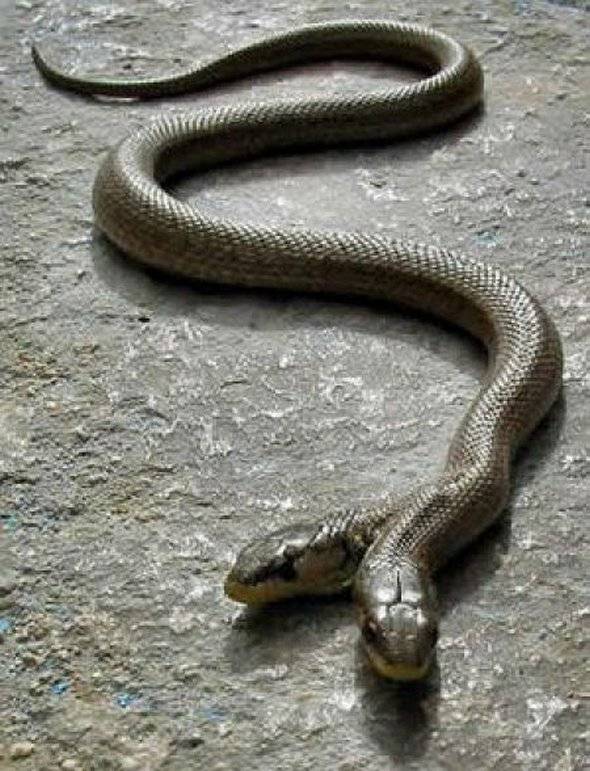 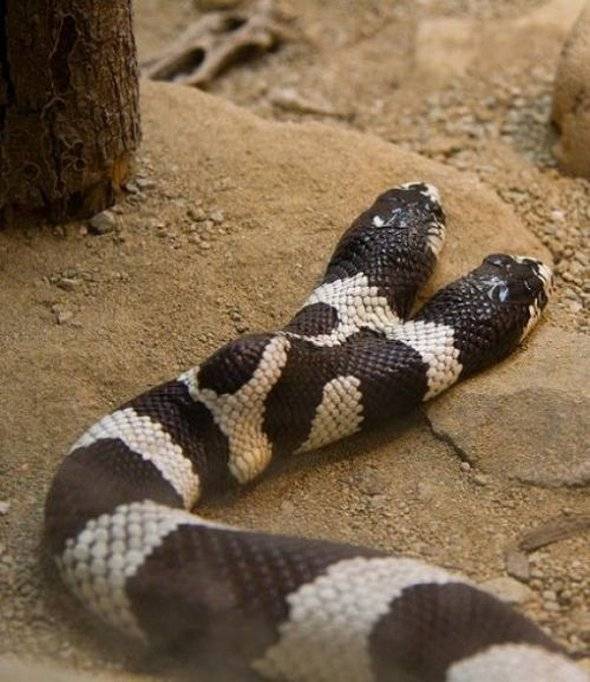 Polycephaly is a condition of having more than one head. The term is derived from the stems poly- meaning 'many' and kephal- meaning "head", and encompasses bicephaly and dicephaly (both referring to two-headedness). A variation is an animal born with two faces on a single head, a condition known as diprosopus. In medical terms these are all congenital cephalic disorders.
There are many occurrences of multi-headed animals, in real life as well as in mythology. In heraldry and vexillology, the double-headed eagle is a common symbol, though no such animal is known to have ever existed.
Novelty and study

madhara ya kibaiologia hata kwa wanyama na wadudu yapo!!!
You must log in or register to reply here.