The madness of CDM will be rebuked by a talking donkey?

They are a lost generation in search of a bellwether

They are blind and those who lead them are blind too

Fix your constitution then you can aspire to fix ours

In scriptural language we say remove the plank in your eye that you may clearly see the smot in your neighbour's eye.

Their leaders are blinded by greed for money and power

A trench so deep nobody will save his own skin

Pray for CDM before it is too late

Time, fortunately, is on our side

MEMORIAL OF SAINT HILLARY, Bishop & Doctor of the Church

The Word of the Lord.

R/. Redeem us, O Lord, with your merciful love!

Yet now you have rejected us, disgraced us;
you no longer go forth with our armies.
You make us retreat from the foe;
those who hate us plunder us at will. R/.

You make us the taunt of our neighbours,
the mockery and scorn of those around us.
Among the nations you make us a byword;
among the peoples they shake their heads. R/.

Awake, O Lord! Why do you sleep?
Arise! Do not reject us forever.
Why do you hide your face,
and forget our oppression and misery? R/.

Alleluia.
Jesus was preaching the Gospel of the kingdom and healing every infirmity among the people.
Alleluia.

At that time: A leper came to Jesus begging him, and kneeling said to him, “If you will, you can make me clean.” Moved with pity, he stretched out his hand and touched him, and said to him, “I will; be clean.” And immediately the leprosy left him, and he was made clean. And he sternly charged him, and sent him away at once, and said to him, “See that you say nothing to any one; but go, show yourself to the priest, and offer for your cleansing what Moses commanded, for a proof to the people.” But he went out and began to talk freely about it, and to spread the news, so that Jesus could no longer openly enter a town, but was out in the country; and people came to him from every quarter.

The Gospel of the Lord

WAIT FOR THE LORD!

"I remain confident of this: I will see the goodness of the Lord in the land of the living. Wait for the Lord; be strong and take heart and wait for the Lord."

What is the point of living when you have no hope and no faith that you will see the goodness of the Lord in this lifetime? How can you keep thinking His goodness will only come when you go to be with Him? Then what would have been the purpose of His coming? He came that we may have life and not just life, but life in its fullness. The question is what is fullness of life? How then can we walk in it?
As we count our blessings and name them one by one, our confidence in God begins to grow. We begin to realise that if God has been good to us and has brought us this far, It means He is able to take us far. He is able to do much more than we can ever ask of imagine. So let us wait on Him even as we continue to pray. Though things look like they have taken long and the answer seems not to be coming forth, let us hold fast to His promise that He who began a good work in us is faithful to see us through. He will not fail us or change His mind. He honours His word and continues to watch over it until it is fulfilled in our lives. Wait patiently, be strong and take heart, Amen!

Morning beloveds and blessed Friday to us all....M.M. 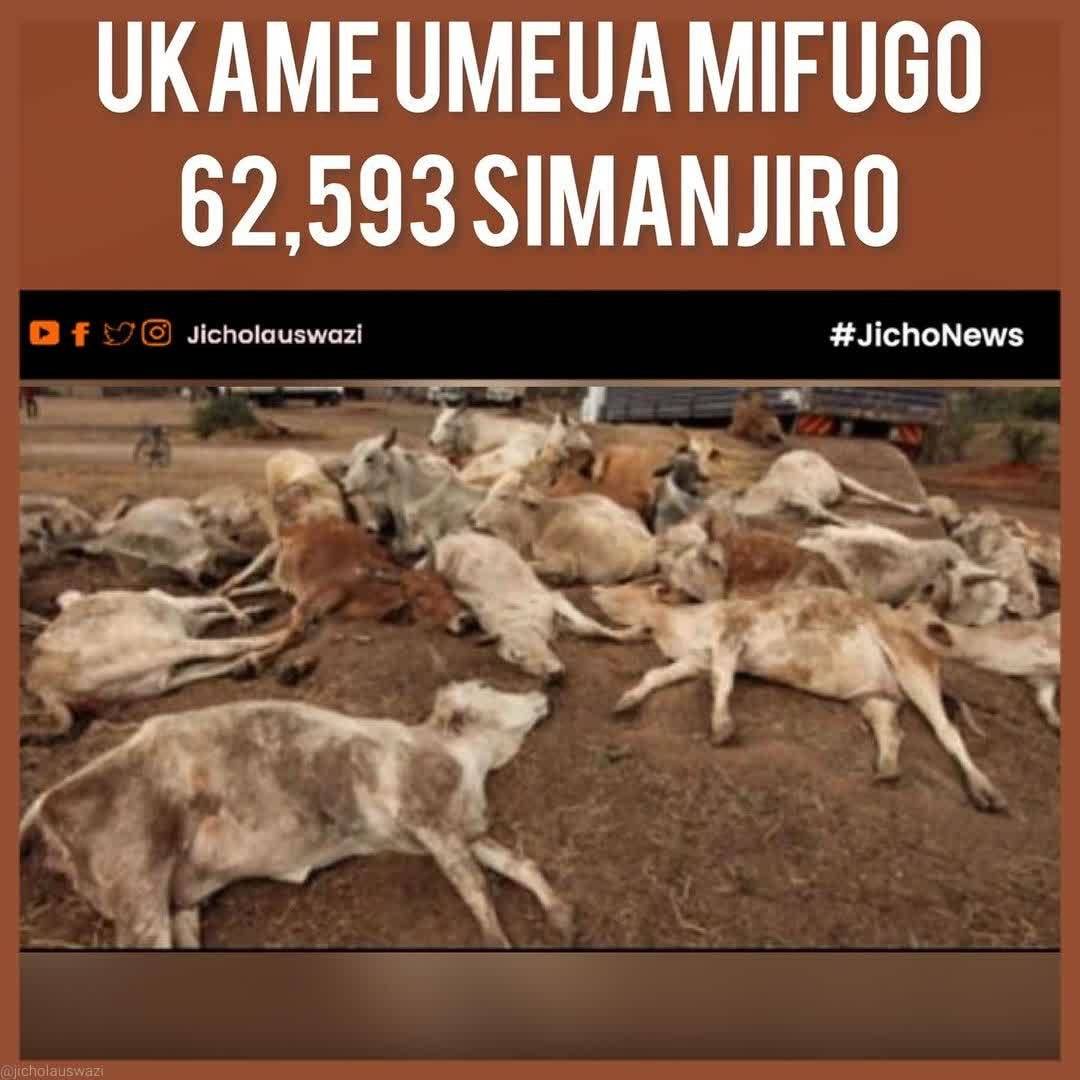