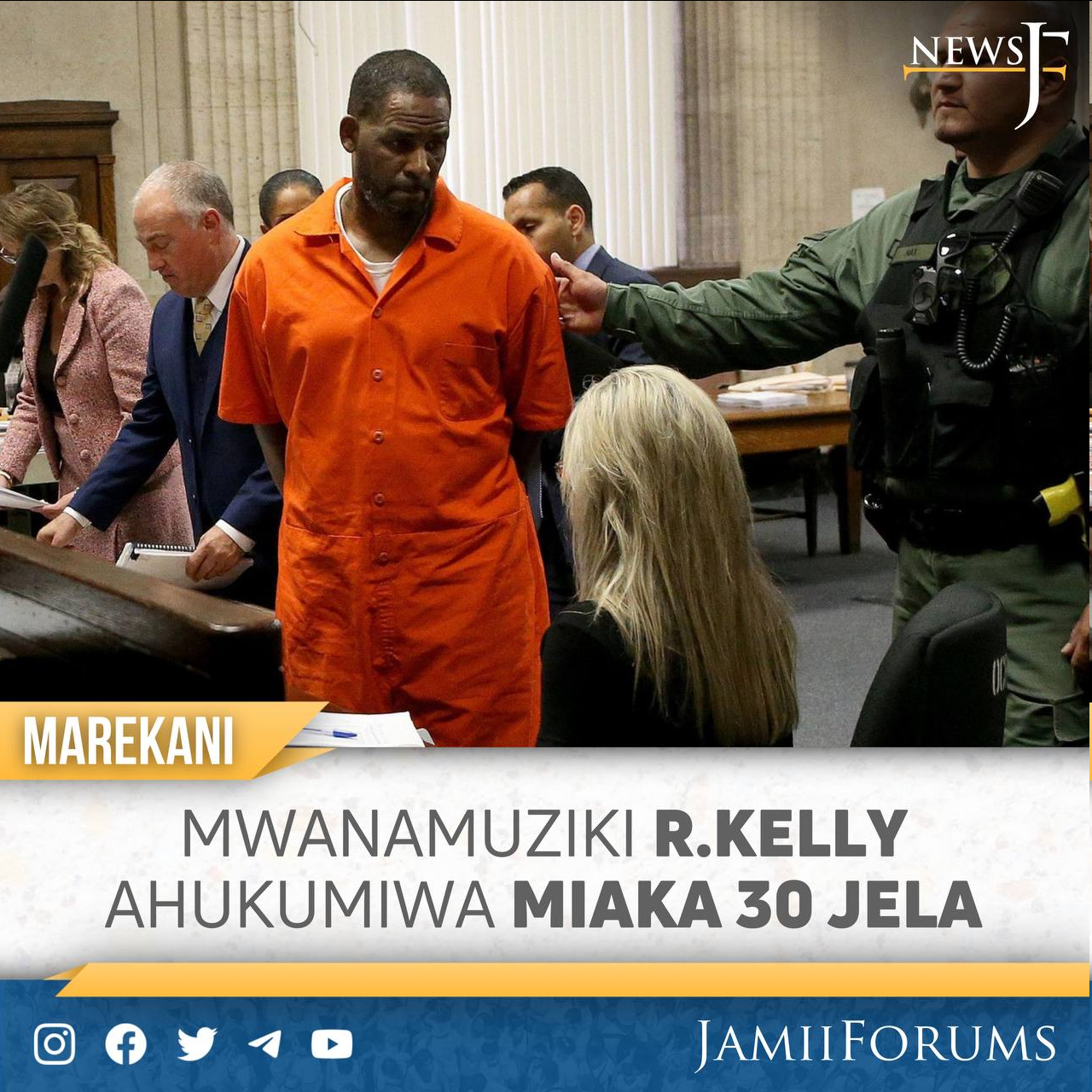 ===
R&B star R. Kelly was sentenced to 30 years in prison on Wednesday for charges related to nearly 30 years’ worth of allegations that he physically and sexually abused women and minors.

His 2021 trial was one of the most high-profile cases to spring from the #MeToo movement. It is also one of the most prominent cases in which the victims were mostly Black women.

Prosecutors had asked for a 25-year sentence while Kelly’s defense team had argued for 14 to 17½ years.

“The public has to be protected from behaviors like this,” Judge Ann M. Donnelly said as she delivered Kelly’s sentence, according to media reports.

“These crimes were calculated and carefully planned and regularly executed for almost 25 years.”

Last year, a jury in the U.S. District Court in Brooklyn found Kelly, 55, guilty of one count of racketeering and eight violations of the Mann Act, a law created to curb sex trafficking across state lines.

Kelly’s racketeering conviction included 14 underlying acts. Witnesses, for example, testified that the ’90s hitmaker fraudulently married R&B singer Aaliyah, who was 15 and believed to be pregnant at the time, by bribing a government official to give her a fake ID that claimed she was an adult.

Kelly did this to protect himself legally while he sexually abused Aaliyah, starting when she was 12 or 13 years old, according to prosecutors. She died in a plane crash at 22 years old.

He was also convicted of traveling across state lines for illegal sexual activity, coercion and enticement, and transportation of a minor.

Dah! Manigga Kelly! The storm is over!

I believe I can fly

cymon taylor said:
Dah! Manigga Kelly! The storm is over!
Click to expand...

Trapped in the closet 😀😀😀

witnessj said:
I believe I can fly

If he could turn back the hands of time 😀😀😀 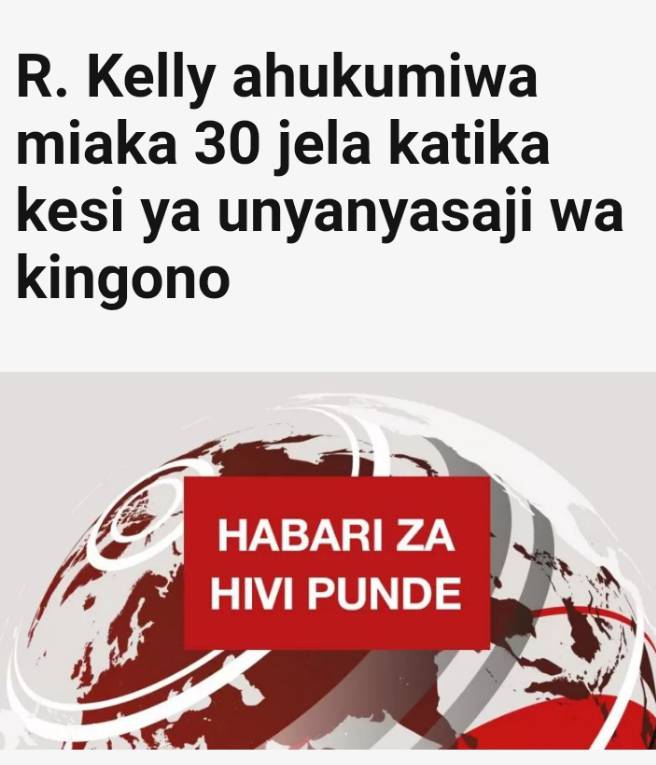 Sheria ni msumeno
You must log in or register to reply here.