Kenya and Tanzania have set December as the target time when the two neighbouring countries will have resolved most of the non-tariff barriers affecting cross-border trade.

The decision came out of a meeting of the Joint Commission on Cooperation (JCC), a bilateral organ comprising officials from the two countries created to resolve issues affecting areas of cooperation.

The five-day meeting in Nairobi, which ended on Tuesday, indicated that nearly half of the barriers that have consistently plagued trade between the two countries have been resolved and that the remaining would be ironed out within the next four months.

“On trade, the JCC took note of the progress made by the Joint Trade Committee in addressing 30 out of 64 challenges facing bilateral relations and urged the resolution of the remaining 34 issues before the end of December 2021,” a joint dispatch from the JCC said on Tuesday.

In June, a month after the State visit by Tanzanian President Samia Suluhu to Kenya, the committee identified 60 tariff and non-tariff barriers between the two countries. 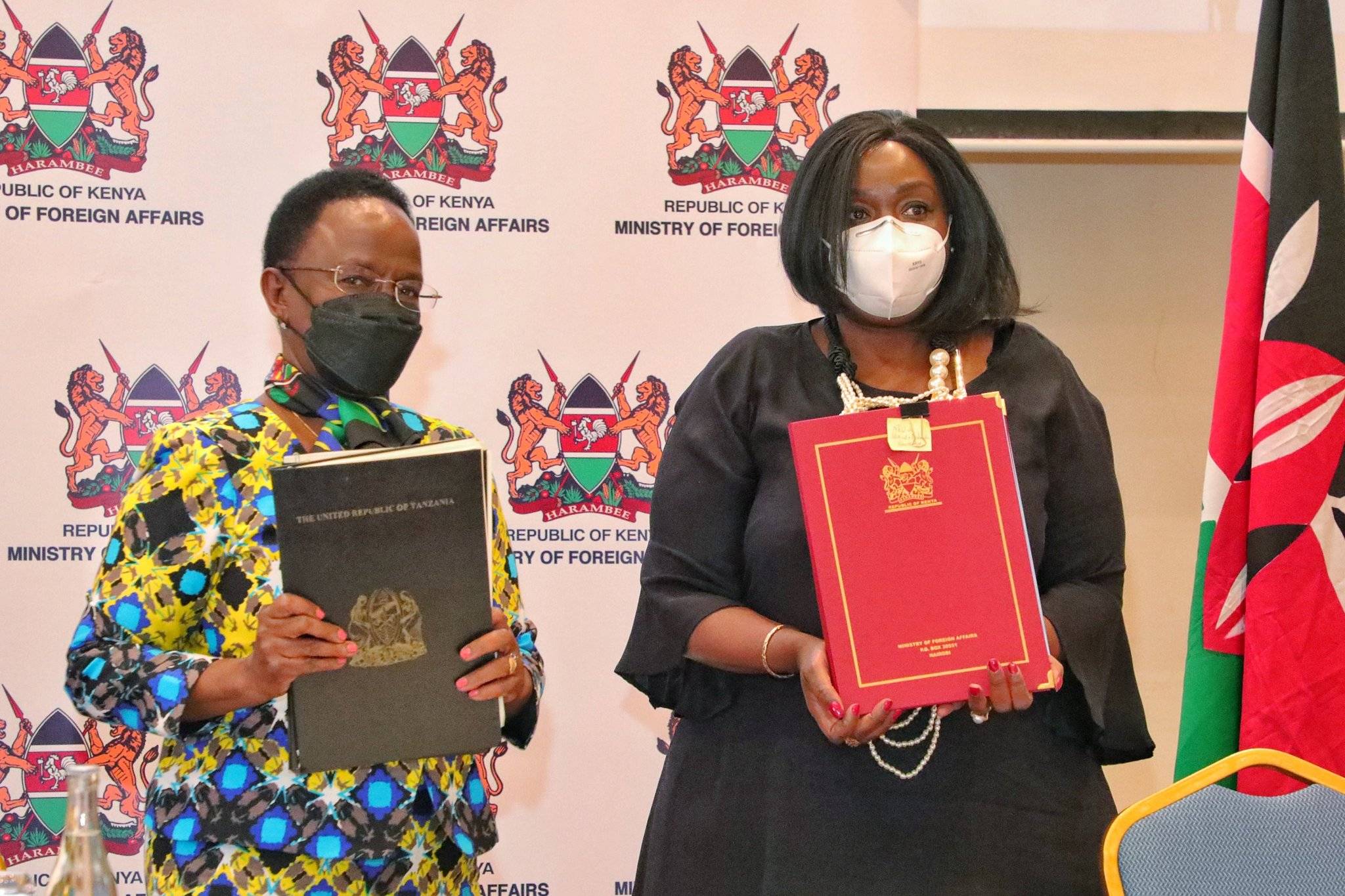 Countries say nearly half of the over 60 trade barriers have been eliminated.

what i love about kuondoa hivi vikwazo ni uatayari wa tanzanian companies! It is my hope Bakhresa sugar and other products like dairy will be availed market access in Kenya aside METL products too including beverages! Affordable processed agriproducts with superior quality will find access into kenyan shelves!

This is a good step forward for eventual EAC integration.
You must log in or register to reply here.