Military Shipment to where?

The trains loaded with military equipment is nothing unusual, and expect to see more of them in the next few months. All they are is mass transport for units traveling to training facilties, "National Training Center" and such.

Instead of conducting a huge convoy cross country, and interupting traffic we load up trains with required materials and equipment to meet us at the sites. While we fly to the facilities, and link up at the "Railhead" to off load. This saves everyone from the hassel of traveling en mass, which would cause God only knows how many problems.

Hope that helps explain the movement, as it's for the units getting ready to re-deploy. As mentioned above, expect to see more ofthe same, do to rotation of fielded units.

The Port of Beaumont, TX handles about 40% of all shipments to the wars abroad. Don't know which unit, but it will be in Kuwait if that is its destination in about 1 month, 15 days (estimate). See photo: the two grey ships at left in the picture are US Military Sealift Command contractor-run vessels. 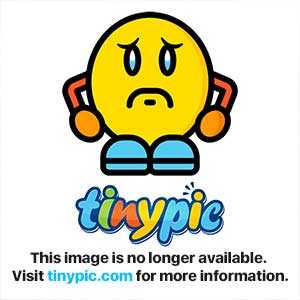 Similar trains headed east prior to Iraq war.
You must log in or register to reply here.