Mpaka kufika asubuhi, Okello na wafuasi wake walikuwa wameshikilia vituo vyote vya muhimu huku akiwaamsha wazanzibari kwa tangazo "This is John Okello, the Field Marshall of Pemba and Zanzibar. Wake up you imperialists, there is no more imperialist government. Wake up you Blacks, pick the weapons and clear out the remnants of the imperialist government.... I am giving the Sultan 20 minutes to kill his children and wives and later himself, or else Okello will do it."

How Ugandan led revolution that ended Arabs reign over Zanzibar

Mpaka kufika asubuhi, Okello na wafuasi wake walikuwa wameshikilia vituo vyote vya muhimu huku akiwaamsha wazanzibari kwa tangazo "This is John Okello, the Field Marshall of Pemba and Zanzibar. Wake up you imperialists, there is no more imperialist government. Wake up you Blacks, pick the weapons and clear out the remnants of the imperialist government.... I am giving the Sultan 20 minutes to kill his children and wives and later himself, or else Okello will do it."

How Ugandan led revolution that ended Arabs reign over Zanzibar

Field Marshal John Okello (front, centre), the first Chairman of the Zanzibar Revolutionary Council, with some of his supporters of the Zanzibar Revolution.
​
It is a Tuesday morning and there is no passenger service vehicle going to Alebtong District, the home of Field Marshal John Okello’s family. The only means of transport to the newly created district is boda boda, which takes me one hour to reach my destination.

It is 11.45am when I finally meet the Zanzibar Revolution hero’s wife, Ms Erin Akao, at her home in Okut village, Aloyi Parish, Alebtong District. She is on her way out to tether goats after tilling her garden.

Field Marshal Okello was the leader of the 1964 Zanzibar Revolution that overthrew Sultan Jamshid bin Abdullah who the British had put to lead the country. The Sultan and his mainly Arab government were unpopular among the Black majority.
After overthrowing the Sultan, Okello was looked at as a foreigner by his comrades from the struggle. They led him to relinquish power to Abeid Karume, the first president of Zanzibar. The circumstances at the time forced Okello to leave the country and return home to Uganda.

Ms Akao says her husband came back from Zanzibar in 1973. One day, he decided to go and visit his brother at Amugo, a nearby sub-county where most of his family members had settled.

His intention was to inform his brother of his planned journey to Kampala where he intended to go and buy building material and a car so that he would go back home, build a house and settle with his family at Aloyi Parish. Amugo Sub-county was also the only place that had a bus stop and a train station.

But as he left home, some people followed and arrested him. It was not clear who they were, but such arrests were common at the time during Idi Amin’s reign as president.

Okello was arrested from Amugo at around 4pm. Some women and pupils who were coming back from school met him and his captors. He waved to them and asked them to go to his home and inform his family of his arrest. Since the fateful day on September 9, 1973, his family neither saw nor heard from him ever again.

They never reported the matter to anyone, or even inquired about his whereabouts because then sub-county chiefs, teachers and businessmen were being arrested and killed.

Ms Akao says no one from the governments of Tanzania or Ugandan has contacted them since 1973, save for journalists who come to interview her. She now survives on subsistence farming, thanks to the sparse population in Alebtong. She says this has prevented fights with neighbours over land. She at times engages in produce selling to earn some money. She also brews alcohol sometimes to be able to raise school fees for her dependants.

After her four daughters got married after finishing Primary Seven, Akao adds, she got bride price that has helped her survive.

Mr Felix Ocen, a neighbour to the Okello family, says it is shocking that his rare achievement has never been recognised by any government and his name has been erased to some extent from the history of the Zanzibar Revolution.
He says without Field Marshal Okello, Tanzania would not have been since it was a union between Tanganyika and the liberated Zanzibar Island.

“It took Nelson Mandela more than 40 years to bring freedom to South Africa and he is recognised throughout the world. It took President Museveni five years to win the war that brought him to power yet he is recognised as a pan-Africanist. But it took John Okello only nine hours to liberate the section of African people in Zanzibar, and he has been forgotten,” he says.

He quotes a Langi proverb which says “Ka igonyo aguragura ame adwale itol culi kede agwec” (If you free a horse from the bondage of a rope, it might pay you with a kick) and says that was how Okello was paid. 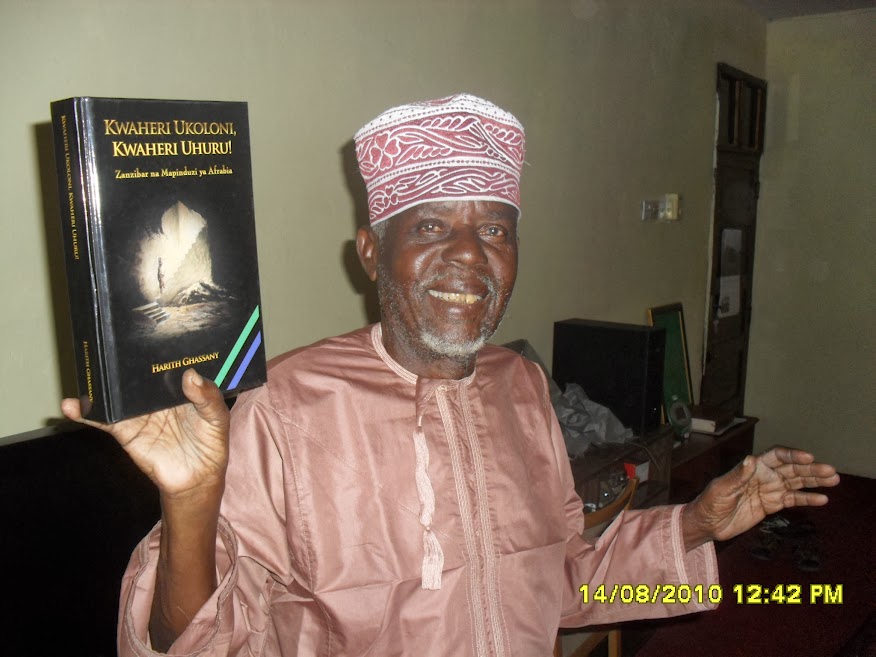 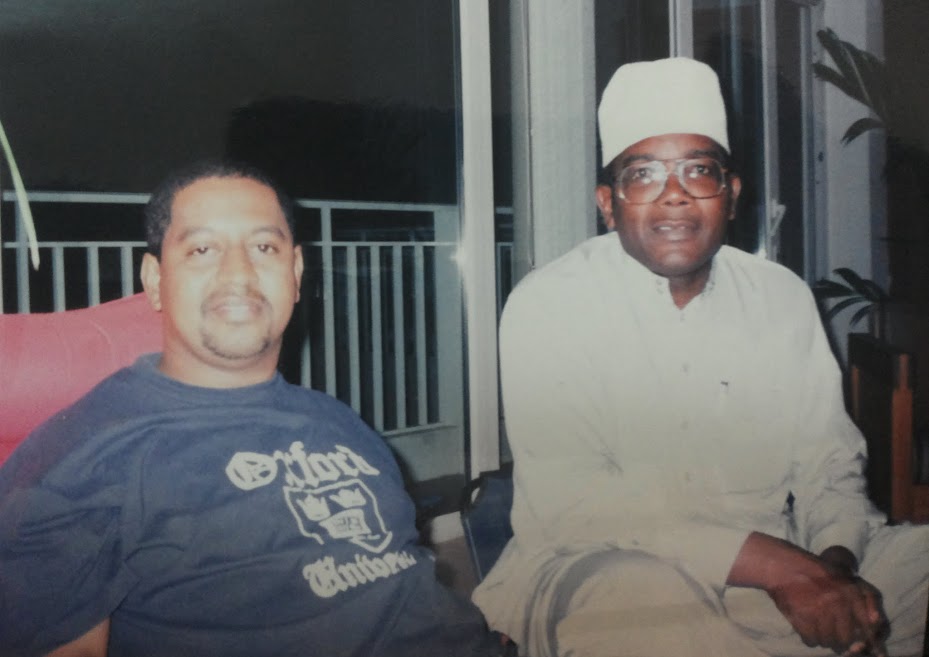