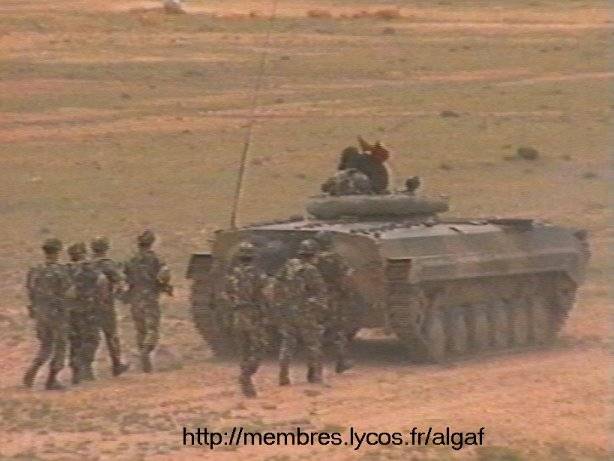 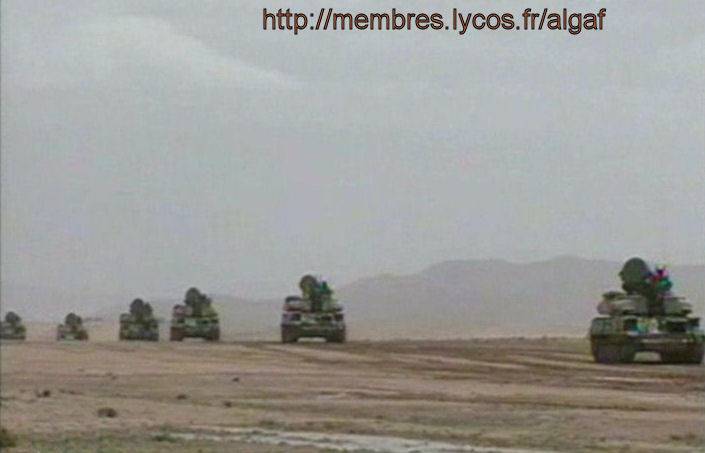 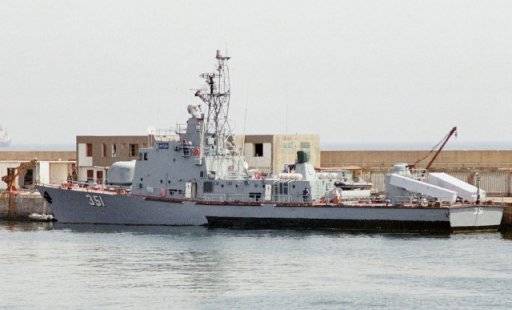 Angola
There are three divisions, the Army, Navy (Marinha de Guerra, MdG), and Air and Air Defense Forces (FAPA). Total manpower is about 110,000. The army is by far the largest of the services with about 100,000 men and women. The Navy numbers about 3,000 and operates several small patrol craft and barges. Air force personnel total about 7,000; its equipment includes Russian-manufactured fighters and transport planes

Ethiopia
The Ethiopian National Defense Force (ENDF) is one of the largest military forces in Africa along with Egypt and Morocco, 29th largest in the world. Force sizes recently varied considerably in light of the end of the war with Eritrea in 2000. In January 2007, during the war in Somalia, Ethiopian forces were said to be about 200,000 troops. This is down from the 252,000 estimated troops in 2002[2], which was roughly the same number maintained during the Derg regime that fell to the rebel forces in 1991