Business stakeholders and analysts yesterday pointed out possible factors over why multinational retailers are closing shop in Tanzania.

In the recent past, Tanzania has witnessed a number of supermarkets shutting down, with the latest one in the list being Game Stores, whose closure will adversely affect over 100 direct and indirect jobs.

The exit of Game reminds the country of Shoprite from South Africa as well as Uchumi and Nakumatt from Kenya, which at different times decided to exit the Tanzanian market after they failed to perform to expectations.

A statement seen by The Citizen shows that the last trading day for the Game Stores in Tanzania, Kenya, Uganda, Nigeria and Ghana will be December 25, 2022.

According to the statement, the decision by the Game Stores to exit the identified markets came after various consultations were made.

“We recognise this will be the source of disappointment for many people associated with the Game brand in these countries,” reads the statement in part.

It further states: “In terms of the immediate next step, it is our intention to initiate a stock clearance sale in our stores in each of these countries this week.”

Speaking on condition of anonymity, one of the Game Store officials told The Citizen that economic hardships caused by Covid-19 pandemic was to blame for the supermarket’s closure.

“Our cash flow has been hit hard to the extent that we cannot keep on operating. The closure of Game will see its 45 employees lose their jobs,” he said.

He added that the Game Store was also working with about 55 people from a cleaning company.

Tanzania Business Community’s communications director Stephen Chamle hinted the closure of business may have been due to some difficulties in running the business in the named states.

Noting that each type of product had a separate licence, Mr Chamle told The Citizen that some licensing laws were not in favour of supermarkets.

“It is not easy to implement these kinds of laws. Something needs to be done,” he suggested.

He also said that the Investment Act (of 1997) was not impressive in the eyes of serious investors.

The minimum capital of $300,000 for foreign investors was peanuts to the extent of attracting unscrupulous foreigners selling on the streets the same products available in supermarkets and other shops.

He noted that foreign investors should mainly focus on setting up factories, instead of bringing in ready-made products.

“If we are to get serious investors, the minimum investment capital for foreigners should be at least $1 billion,” stressed Mr Chamle.

Efforts to get comment from the Ministry of Investment, Industry and Trade proved futile as phone calls went unanswered.

However, in the government’s quest to reform the country’s economy, a new proposed Investment Act was tabled in Parliament for the first reading in September, this year.

The legislation piece seeks to encourage and attract more trade and investments.

An economics don from the University of Dar es Salaam, Dr Abel Kinyondo, said the closure of supermarkets was a reflection of the country’s economic situation.

This suggests that demand for supermarket products has dwindled after people’s pockets were negatively impacted.

“It is a matter of pockets being hit that has made people who used to go to supermarkets to consider the same as luxury,” recounted Dr Kinyondo.

“The government must critically find out the reasons and impact of these exit trends linking it to the backward linkages amidst efforts the government is taking to call for more investors in the country.”

Property management strategist Andrew Kato noted that: “Given the free entrance policy of various mega tenants competing with Game within the mall, as well as Shoppers’ strategic positioning and customer value creation, the closure of Game was seen coming.”

However, he said, he did not think it was a loss to the Mlimani Holdings Ltd as a landlord, given the size of the-waiting list of the would-be renters that is in the pipeline. 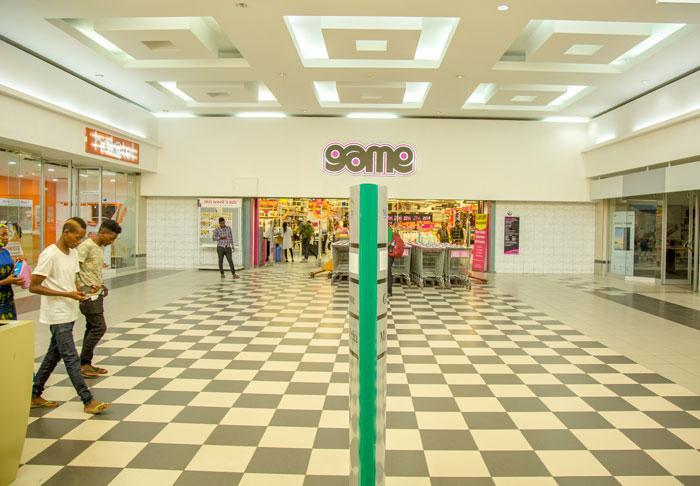 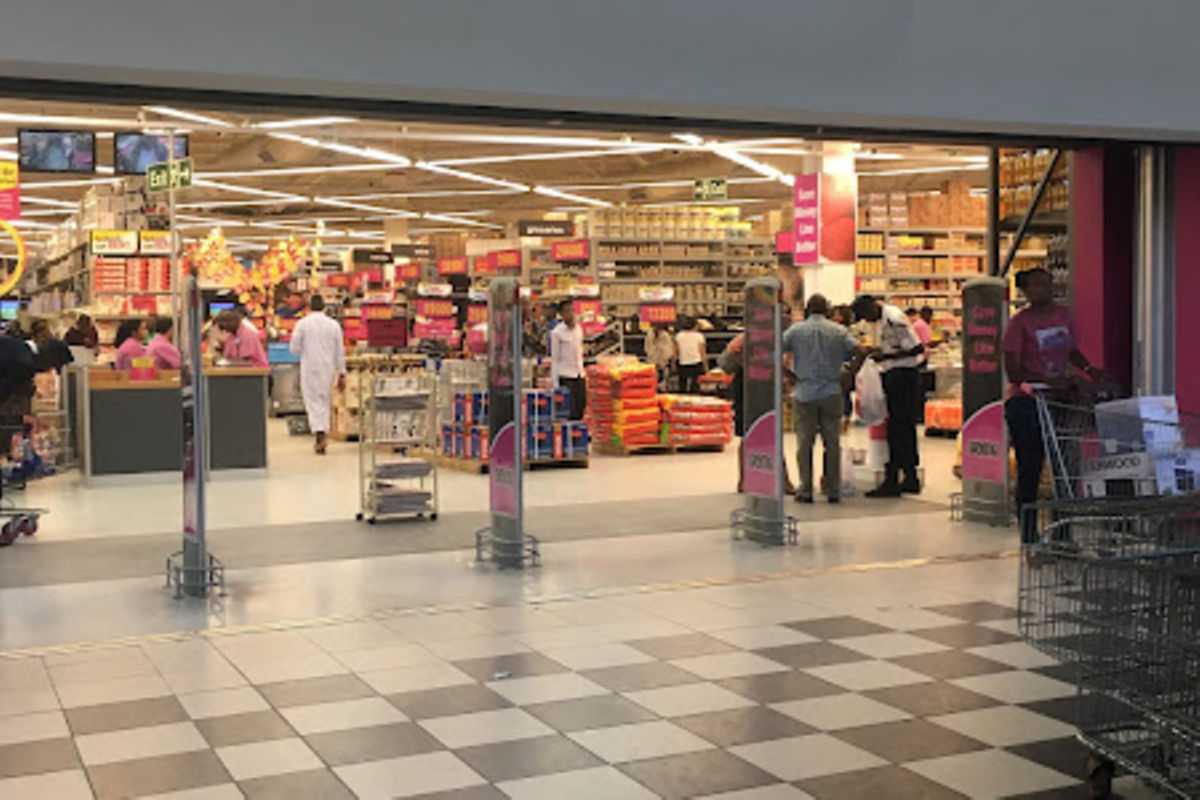 Tanzania has witnessed a number of supermarkets shutting down, with the latest one in the list being Game Stores, whose closure will adversely affect over 100 direct and indirect jobs.