Kenya Airways has sought a multi-billion shilling government bailout after the grounding of its aircraft due to the ban on international flights sparked by the coronavirus pandemic.

The airline stopped international flights after a State order on March 22 to cancel all cross-border passenger flights. The order effectively cut off Kenya Airways’ flow of new revenues at a time when it had no cash reserves.

Without State aid, the airline risks running out of money in the near future against the background of banks’ uneasiness in lending to Africa carriers.

Kenya Airways Chief Executive Officer Allan Kilavuka Monday said that the carrier had sent an emergency notice for additional funds to both the Treasury and the Ministry of Transport.

The airline said it needs money for maintenance of grounded planes, payment of staff salaries and settlement of utility bills like security, water and electricity.

“We have requested the government for financial support through a bailout as at the moment we are cash strapped by the fact that we are no longer in operation, except for a few local flights,” said Mr Kilavuka in an exclusive interview with the Business Daily.

Mr Kilavuka declined to reveal the amount the carrier is seeking from the Treasury, but added that it had also sought for other incentives like tax breaks and waiver of navigation and landing fees at airports.

Domestic flights contributed only eight percent of the airline’s sales in 2018, bringing in Sh9 billion out of Sh114 billion that the listed firm recorded as revenue. This means that KQ on average generates about Sh300 million daily from international flights.

“Aircraft engines have to be maintained often and it is important that we get funds for this,” Mr Kilavuka said.
According to him, the national carrier requires the State aid “as soon as possible”. However, he did not disclose whether Kenya Airways is seeking a grant, a loan or a combination of both.

Bloomberg news last week listed KQ as one of the airlines that risks running into bankruptcy unless it gets immediate government intervention within the next two months.

KQ’s fresh request for a government bailout comes weeks after it received a Sh5 billion loan from the Treasury, a move that increased the national carrier’s indebtedness to the government — its top shareholder. The government owns 48.9 per cent of KQ shares. In 2017, the State converted Sh16.8 billion worth of loans it had provided to the company into shares as part of the airline’s debt restructuring.

The government also holds another Sh7.7 billion worth of convertible debt. KQ has warned current and prospective investors that its proposed corporate restructuring, including nationalisation, could hurt the value of their holdings. Among other terms, shareholders will be waiting to know the price the government will be offering to buy them out.

Despite dropping to the current levels of Sh1.40 a share, KQ’s share price represents a major premium given that its liabilities exceed its assets. The firm reported a net loss of Sh8.5 billion in the half year ended June 2019, more than double the net loss of Sh4 billion the year before as costs rose faster than revenue.

KQ’s problems have been linked to a mix of increased competition, corruption, mismanagement and a previous debt binge that continues to weigh heavily on its balance sheet.

Also, I'm sure KQ weekly revenue is higher than ATCL annual revenue. What you have is a small fleet equivalent to some Safari companies based out of Wilson airport.

Meanwhile, here are US airlines requesting for a government bailout bigger than your entire GDP.
$50 billion airline bailout won't be enough to save US industry

The fact that ATCL does not need any bailout means it was not making any money to begin with. They are just trophy planes for Makufuli, and the chicken will eventually come to roost.

With Corona, ATCL is now worth more in net assets than broke KQ

Mkikuyu- Akili timamu said:
With Corona, ATCL is now worth more in net assets than broke KQ
Click to expand... 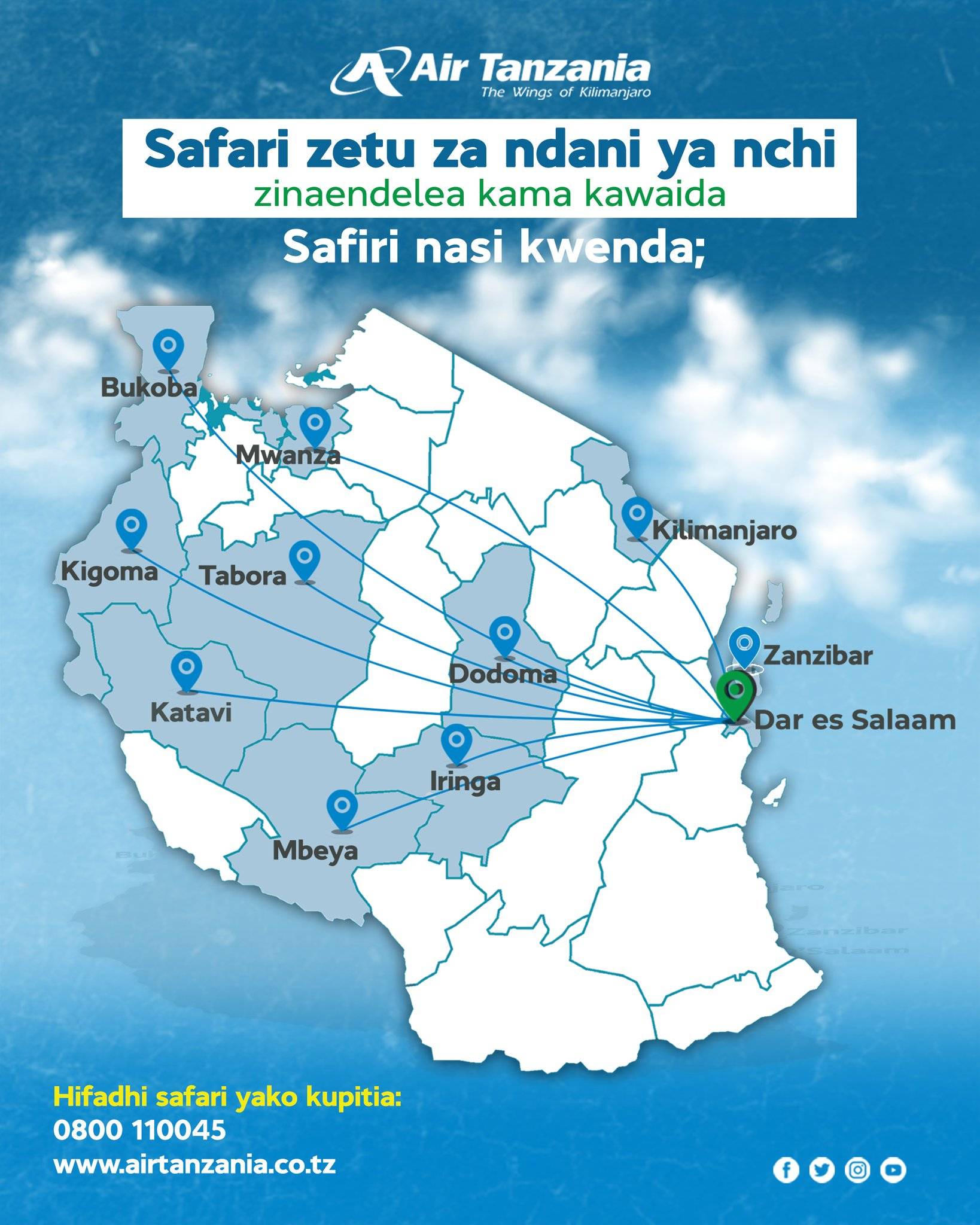 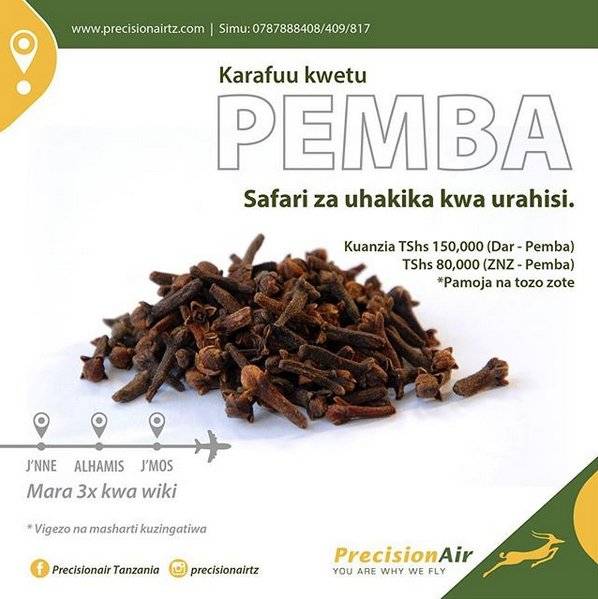 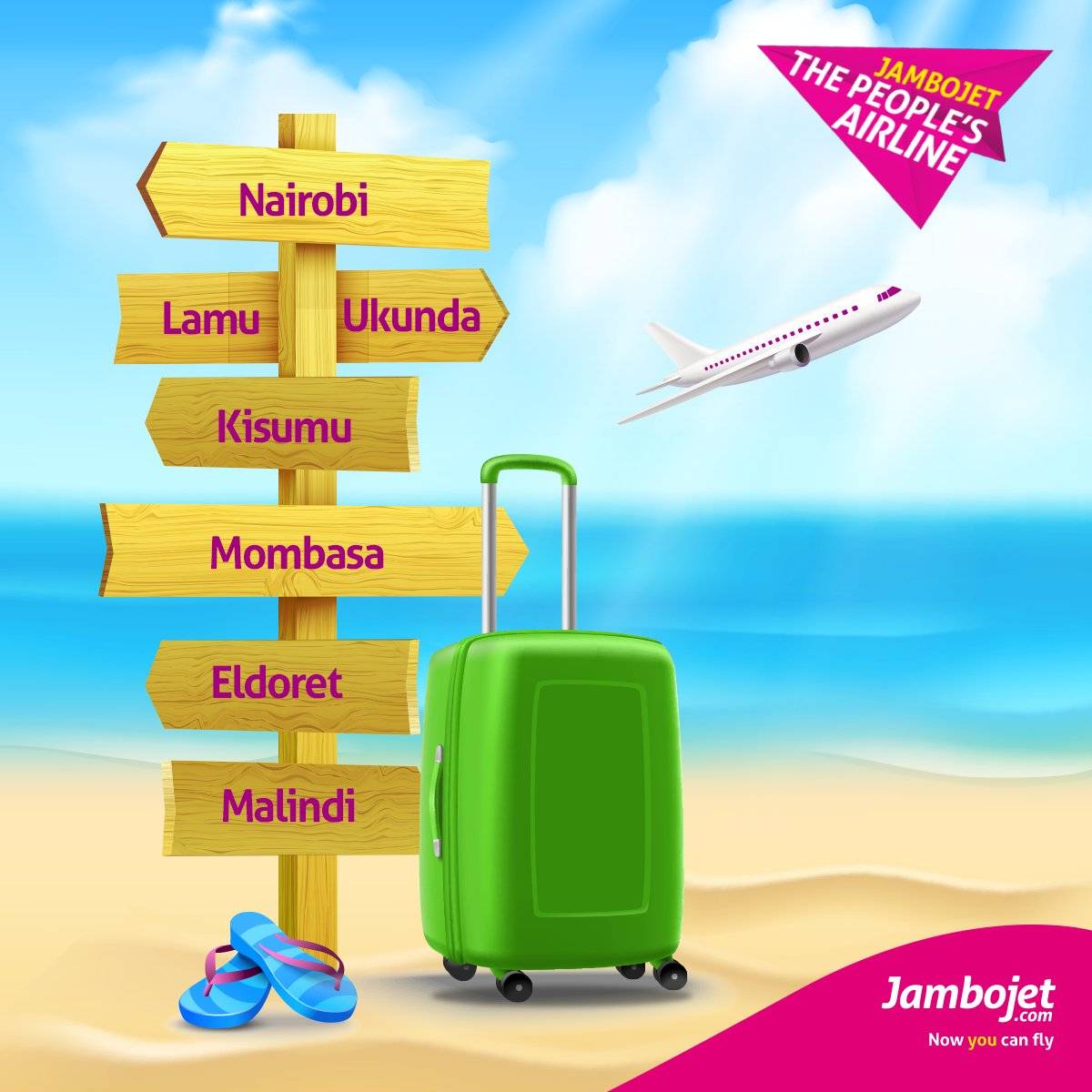