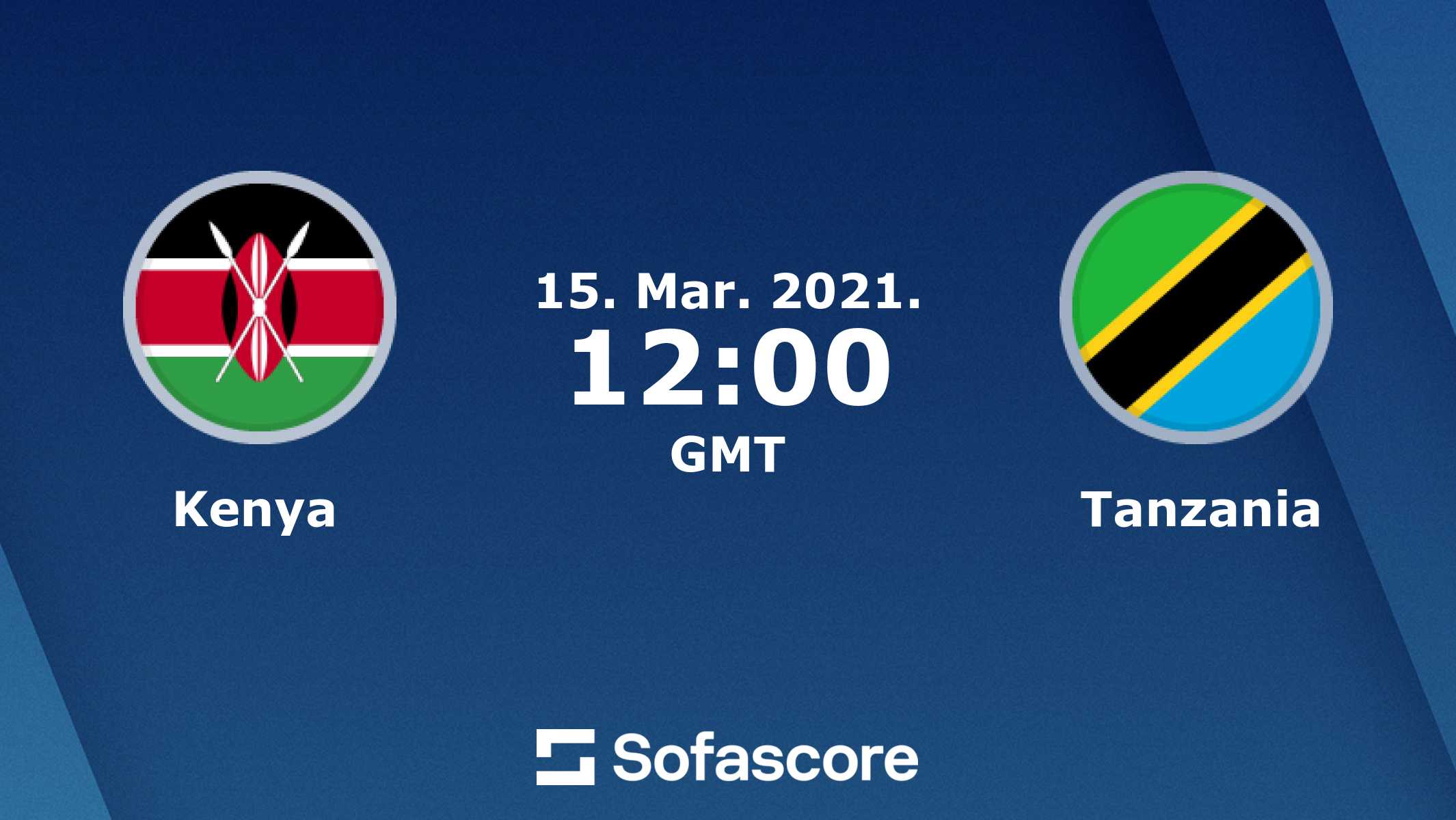 Kenneth Muguna opened the scoring before Abdallah Hassan added a second to give the Kenyans a healthy 2-0 lead at the break. Tanzania pulled one back from the spot on 81 minutes, Gadiel Michael converting after Anthony Wambani handled the ball in the box.

This was a second victory for Kenya against Tanzania in this year's tournament, following Harambee Stars' 1-0 win over their neighbours in their opening match of their campaign in Group B. Harambee Stars, who were the tournament's defending champions, will return home Sh1 million richer for their third place finish in Kampala.

Harambee Stars started brightly and could have taken the lead on 10 minutes through Oscar Wamalwa but Gor Mahia custodian David Mapigano, who was starting his first match for Kilmanjaro Stars, did well to deny him from close range.
There was no stopping Kenya five minutes later as Kenneth Muguna fired home from inside the box. Francis Kimanzi's charges could have doubled their lead three minutes later but Tanzania centre-back Bakari Mwamyeto Nondo intercepted a defence-splitting from David Owino with Wamalwa eagerly waiting to pounce. Kenya’s Anthony Wambani cleared a goal bound shot in the 25th minute as Tanzania mounted pressure in search of the equaliser.