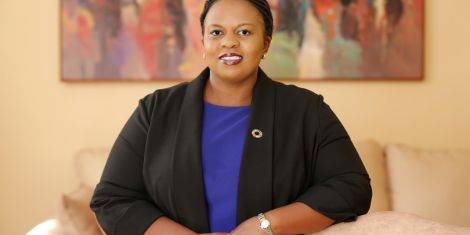 United Nations Secretary-General António Guterres announced the appointment Ojiambo, who is the second woman to take up that position.

She will succeed Lise Kingo of Denmark, who has been praised by the Secretary-General for her dedication and strategic leadership in steering the work of the Global Compact and broadening its contribution to the realization of the Sustainable Development Goals. 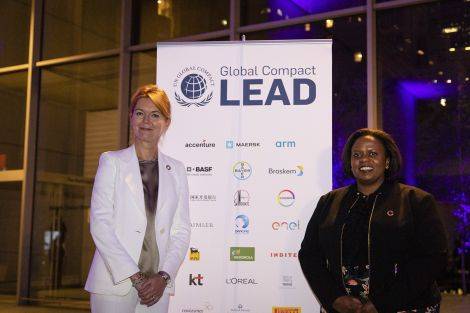 She has served as Safaricom’s Head of Sustainable Business and Social Impact since.

Before that, she was the Senior Manager of Safaricom and MPESA Foundations during which she led the implementation of several public-private partnership initiatives between Safaricom and UN organisations.

"Throughout her career, she has cultivated and managed relationships with key business entities and civil society organizations, including her capacity development work in Somalia with UNDP and CARE International," reads part of the statement by the United Nations Global Compact.

Ojiambo has a master's degree in Public Policy from the University of Minnesota in the United States of America (USA).

In addition, she has a Bachelor of Arts degree in Economics and International Development from McGill University, Canada.

The United Nations Global Compact was launched in July 2000 and is the Secretary-General’s strategic policy and advocacy initiative calling for the alignment of business operations and strategies with ten universal principles in the areas of human rights, labour, environment and anti-corruption, and motivates companies to integrate the Sustainable Development Goals (SDGs) into their core business strategy and operations.

It is the largest corporate sustainability initiative in the world with over 10,000 corporate and 3,000 non-business participants from over 160 countries engaged through 68 local networks. 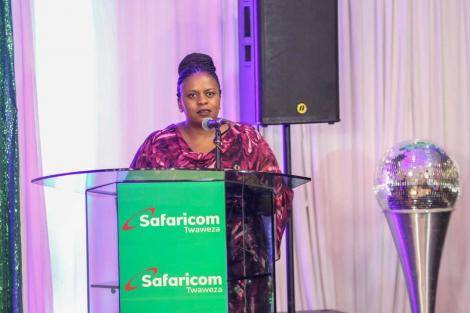 Wow. This is good.

MK254, Congratulations to Sanda and the entire ojiambo family led by prof.julia ojiambo.

awesome news... when one Kenyan rises... we celebrate and get motivated to be better..
because from where she came from, there are more
You must log in or register to reply here.

Trailblazing Kenyan woman makes it to Forbes’ Under-30 list