Kenyan Children to Get 1st Malaria Vaccine in the World

A meeting by stakeholders of the Ministry of Health in Nairobi, on Wednesday, revealed that Kenya is finalizing processes of rolling out a program for administration of Malaria vaccine to children - which will be the first time such occurs in the world.

At least 120,000 Kenyan children will be administered with the drug in selected counties that are most affected with the disease in the coming month.

Children in the counties of Kisumu, Kakamega, Busia, Bungoma, Siaya, Migori, and Homabay will be given the vaccine Mosquirix. 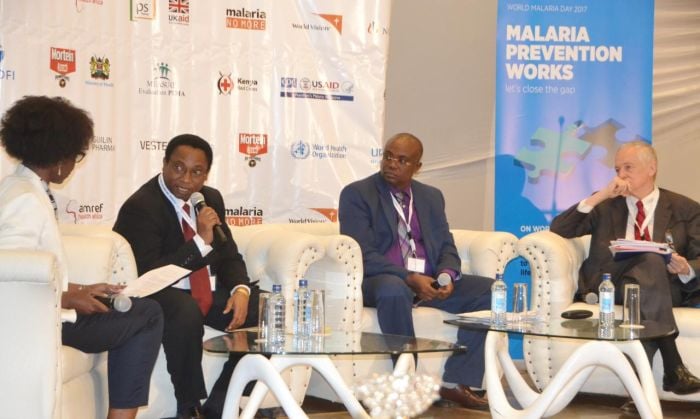 WHO and other Healthcare Industry stakeholders discussing the roll out program of the vaccine
The vaccine will be given to children aged between six and 24 months in four doses at the sixth, seventh, ninth, and 24th months.

The pilot program will also assess the viability of administering the drug in the four doses in actual settings after a series of clinical tests over the past number of years.

Tests that have so far been conducted resulted in findings showing that the administration of the vaccine will serve well to reduce child deaths in the country in relation to malaria.