The CS said the rice which is at the port of Mombasa will be distributed to counties facing acute food shortage.

"We have done clearance and exemptions have been provided. From next week, we will plan on how to supply the foodstuff to Kenyans who are facing food shortage due to famine," he said.

Mr Kiunjuri also warned businessmen against selling subsidised two-kilogramme packet of maize flour beyond the stipulated price of Sh90 and a one-kilogram packet at Sh47.

"We also want to ensure posho mills are getting enough maize supply to grind maize to ensure there is sufficient flour," said the CS.

"You are desperate because you didn't have time to go and look for votes. Let those who are prepared go and vote in August," Mr Kiunjuri told Mr Odinga.

He added: "We will not postpone the election. I am in Mombasa to look at the status of drought situation and the ongoing Jubilee projects."

Mr Kiunjuri was speaking in a hall in Bamburi where he also called for the arrest of Mr Odinga saying it is time "his utterances are tamed."
Source: http://www.nation.co.ke/counties/mo...-from-China/1954178-3975768-i33kpl/index.html

Poleni sana Kenyans ila you gotta be careful with that rice wa msaada from China. 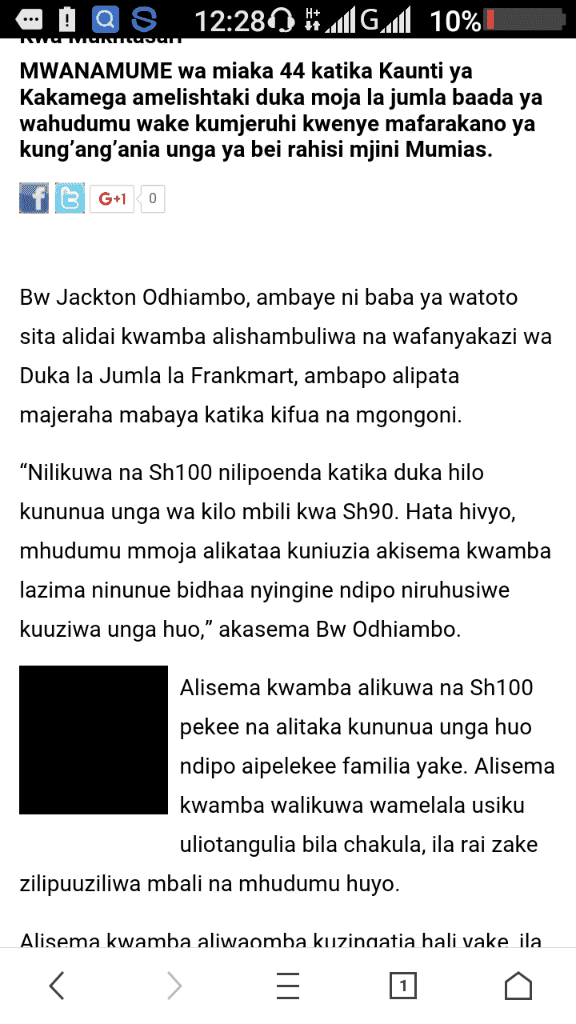 Shortage n hunger are two different things, on a scale usually starts shortage then comes hunger when government lacks food reserves to cushion her people from effects of drought. Drought also affected Tanzania just like the rest of EA bit believe me our stocks have had plenty of food to even feed Kenya.
You must log in or register to reply here.