Fiziolojia said:
According to IMF ni: 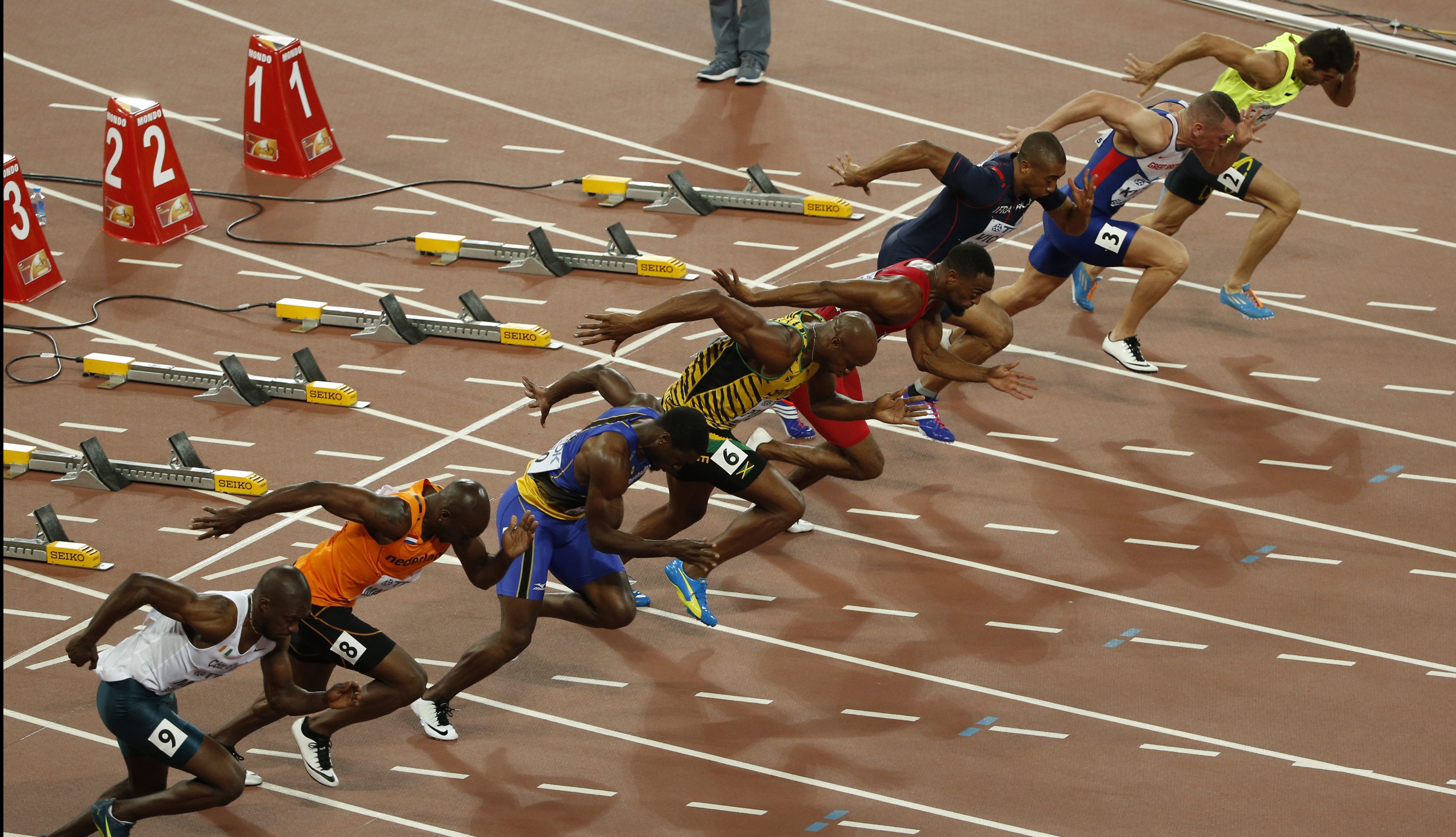 Last year, Africa had some of world’s fastest-growing economies and 2020 won’t be very different.

A few of the countries on the top 10 list may have changed but the IMF, World Bank and other institutions all expect above global average GDP growth.

While these countries help push up Africa’s overall average economic growth rate forecast to 3.8% (or 3.6% for Sub Saharan Africa), these averages are weighed down closer to the global average (3.4%) by the two largest economies, Nigeria (2.5%) and South Africa (1.1%).

Nigeria’s outlook has improved after a strong end to 2019, but most economic watchers believe it needs to grow much faster to pull large chunks of its 200-million strong population out of poverty.

Economic reform has been slower than expected since February 2019’s presidential election. South Africa’s meager growth rates are exacerbated by its ongoing electricity crisis and overall political stasis. Its leaders will likely spend part of the year dreading an inevitable debt downgrade.

Since 2020 is seen as the start of a new decade, Brookings Institution’s annual Foresight Africa report looked at the average economic growth forecasts for the next five years till 2024. This predicts Senegal (8.3%), Rwanda (7.9%), Niger (7.3% ), Uganda (7.2%) and Mozambique (6.9%) as the five fastest growing over that period.

While these forecasts are promising, most economists and investors are paying more attention to how the reality of climate change will impact their economic prognostications.

Brookings highlights research which shows lowered crop yields, lower labor and agricultural productivity and damage to human health due to climate change will significantly decrease GDP in Africa. Global temperatures rising as much as 3°C by 2100 would have a disproportionate impact on Africa with aggregate GDP potentially dropping by as much as 8.6% after that year.

But on a more hopeful note Brookings analysts say there’s a $16 billion opportunity if African countries fully implement the African Continental Free Tree Agreement (AfCFTA). In the ideal scenario where there’s a 100% liberalization of tariffs across African member states under the agreement, the continent’s aggregate GDP would jump to $3 trillion by 2030 from $2.1 trillion today. In this scenario there would be a 33% increase in intra-African exports and 1.2% increase in employment.

One less optimistic economic highlight from the last few years has been growing concern about Africa’s rising debt and this continues into 2020. Most of the worry has been about eurobond debt with African countries issuing some $26 billion in eurobonds in 2019 more or less equivalent to 2018. Or, put another way, Africa issued more eurobonds in 2018 and 2019 that it did in all the years combined from 2003 to 2016.

While African eurobonds have been great for international investors seeking higher yields away from US treasuries, “the scale of issuance keeps prompting questions about default even though it amounted to just 1% of Africa’s 2019 GDP ($2.4 billion),” writes Charles Robertson of Renaissance Capital.

But of course, Africa is not a country and there will be trouble spots if care is not taken.

Barbarosa said:
,, I only believe in statistics that I doctored myself “ !
Click to expand...

And the once given by our party chair and ccm.by the way hiyo report siyo sahihi ni wivu wao tu ndo maana wameiondoa Tanzania