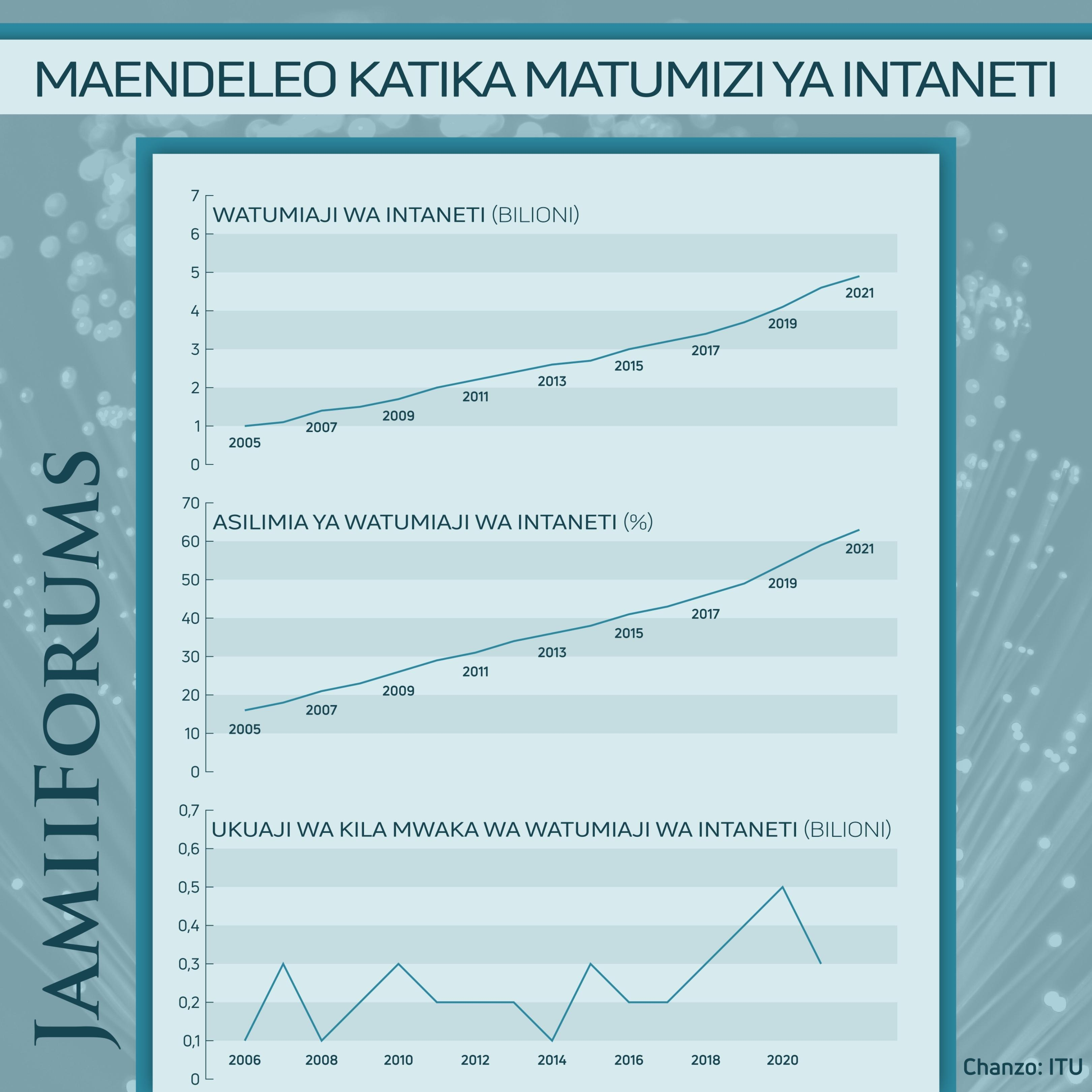 The Internet has long been a source of countless opportunities for personal fulfilment, professional development and value creation. With the COVID-19 pandemic, it has become a vital necessity for working, learning, accessing basic services and keeping in touch.

Nonetheless, this means that some 2.9 billion people remain offline, 96 per cent of whom live in developing countries. Those who remain unconnected face multiple barriers, including a lack of access: some 390 million people are not even covered by a mobile broadband signal

In 2020, the first year of the pandemic, the number of Internet users grew by 10.2 per cent, the largest increase in a decade, driven by developing countries where Internet use went up 13.3 per cent. In 2021, growth has returned to a more modest 5.8 per cent, in line with pre-crisis rates.

Between 2019 and 2021, Internet use in Africa and the Asia-Pacific region jumped by 23 per cent and 24 per cent, respectively. Over the same period, the number of Internet users in the least developed countries (LDCs) increased by 20 per cent and now accounts for 27 per cent of the population. Growth has been necessarily much weaker in developed economies, given that Internet use is already almost universal, at more than 90 per cent.

Source: ITU
You must log in or register to reply here.