Hot Off The Press-Cassie And Diddy Engaged 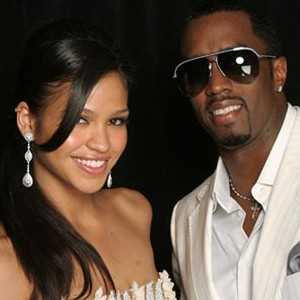 Heres what Star magazine is saying:

The bachelor father of six is quietly telling close friends and family that he and singer Cassandra Cassie Ventura are heading to the chapel.

He told everyone to keep it extremely quiet because he didnt want it to get out, but you could tell he was excited, says a source.

Diddy said they hadnt set a date yet, but he wanted his family to hear the news first. Diddy revealed his engagement to the Connecticut native at his son Justins eighth-grade graduation ceremony in Riverdale, N.Y., on June 5. The hip-hop megastar met 17-years-younger Cassie after signing her up to his label, Bad Boy Records, in 2006.

Diddy ended his 10-year relationship with model Kim Porter last July.
You must log in or register to reply here.