The Battle for Lake Tanganyika World War I

Mimi, Toutou and Fifi - The Utterly Bizarre Battle for Lake Tanganyika I THE GREAT WAR Special​

The Battle for Lake Tanganyika in German East Africa was one of the most bizarre battles of World War 1. It only really started once the Royal Navy had carried two boats through the jungle and the mountains from Capetown. Their names: Mimi and Toutou. Their commander: Geoffrey Spicer-Simson, probably the weirdest high ranking officer in the entire war.
Source : The Great war
B

The peoples of Germany's African colonies recovered from the conflict against all the odds.
Quentin Holbert | Published in History Today Volume 68 Issue 1 January 2018 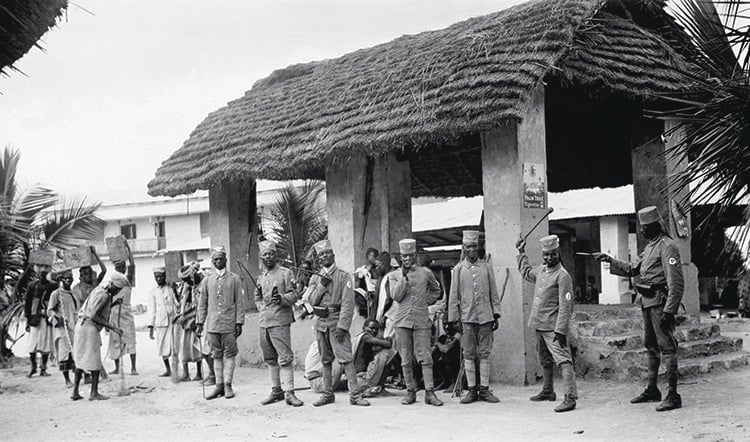 The end of the First World War did not put a stop to the suffering of civilian populations caught up in the conflict.

The plight of Germans, Russians, Austro-Hungarians and Italians during the 1920s are well documented. Among the major theatres of war, the least discussed among historians is German East Africa (what is now Burundi, Rwanda and mainland Tanzania).

To understand the challenges faced in the region following the war, we must first look at the carnage experienced during it by indigenous peoples.

While the number of combat dead on both sides was relatively low – somewhere between 16,000 and 18,000 native soldiers were killed – the number of labourers and non-combatants who died is significantly higher.

The only reliable way to transport supplies across the colony was with porters hired locally. In 2001, the historian J.P. Cann estimated the losses among porters at between ‘100,000 to 120,000 on the German side and 250,000 on the Allied side’. That is out of approximately one million who were recruited and conscripted. These porters died of a combination of illnesses, exhaustion and malnutrition.
Disease was also a major factor in the civilian death toll, with anywhere from 10 to 20 per cent of the population killed between 1914 and 1918.

The worst single instance was the flu epidemic of 1918, which killed around 200,000 in German East Africa and more than 1.5 million across sub-Saharan Africa. As the historian Daniel Steinbach has noted, hundreds of thousands, if not millions, of civilian dead were largely unrecorded and ‘unnoticed by the world’.
Source : German East Africa after the First World War | History Today 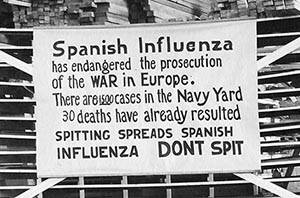 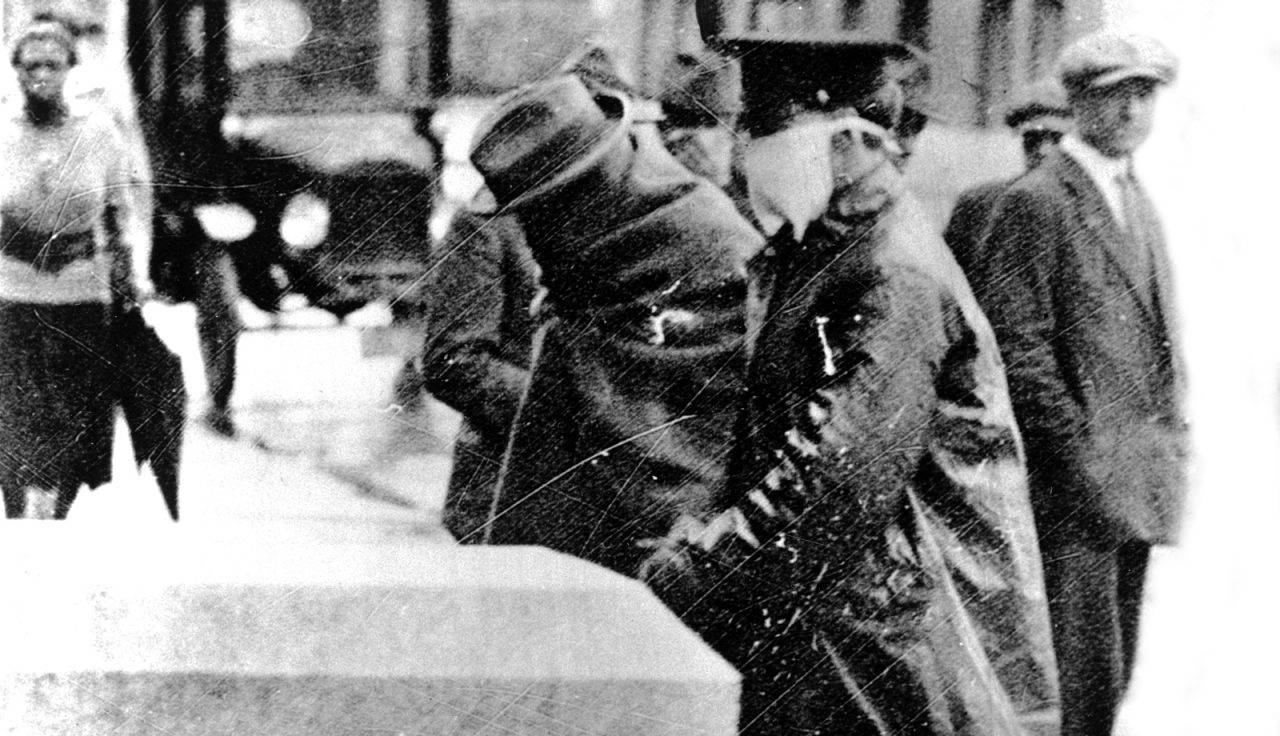 In 1918—an era without anti-flu drugs, antibiotics and mechanical ventilators—Philadelphia led the country in deaths. It also gave the world a clear example of the wrong way to handle a pandemic.