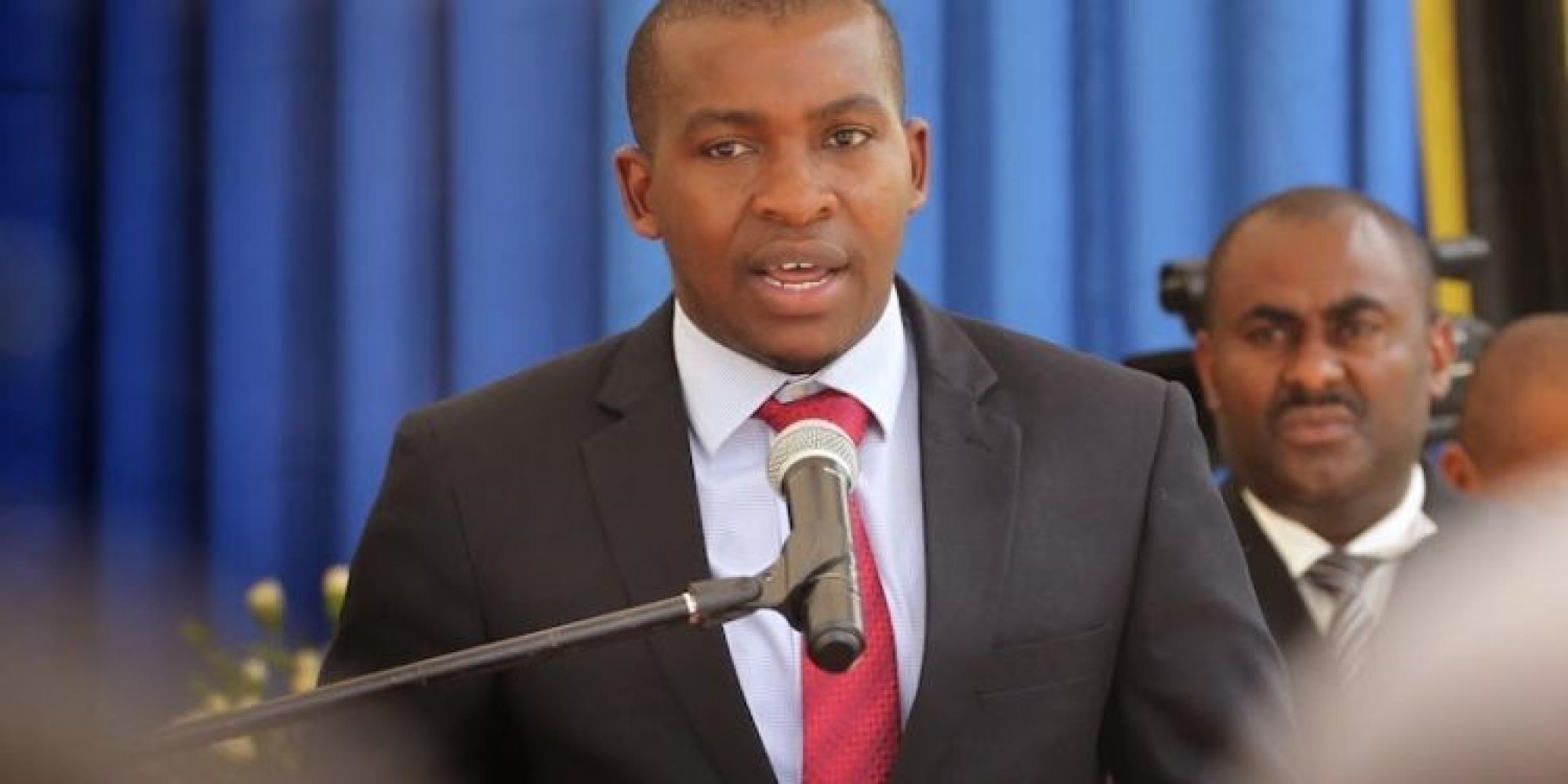 The youngest Member of Parliament in Tanzania, Nassari was first elected as a Member of Tanzania Parliament (MP) when he was 26 years old in 2012, and then reelected in 2015.

Nassari has debated, scrutinized, and voted on legislation for the past six years, with particular focus on improving the quality of public education and healthcare in Tanzania, a country which previously only owned two ambulances. Committed to action, Nassari purchased ambulances and donated them to increase the fleet of emergency healthcare vehicles.

While Nassari is completing the MAIDP and Obama Foundation Scholars program, he will take a nine-month sabbatical from Parliament. Afterward, he plans to continue his work for the East African community.
R

Hata mimi nadhani! It's not the part of the story!!

Capt Tamar said:
Hata mimi nadhani! It's not the part of the story!!
Click to expand...