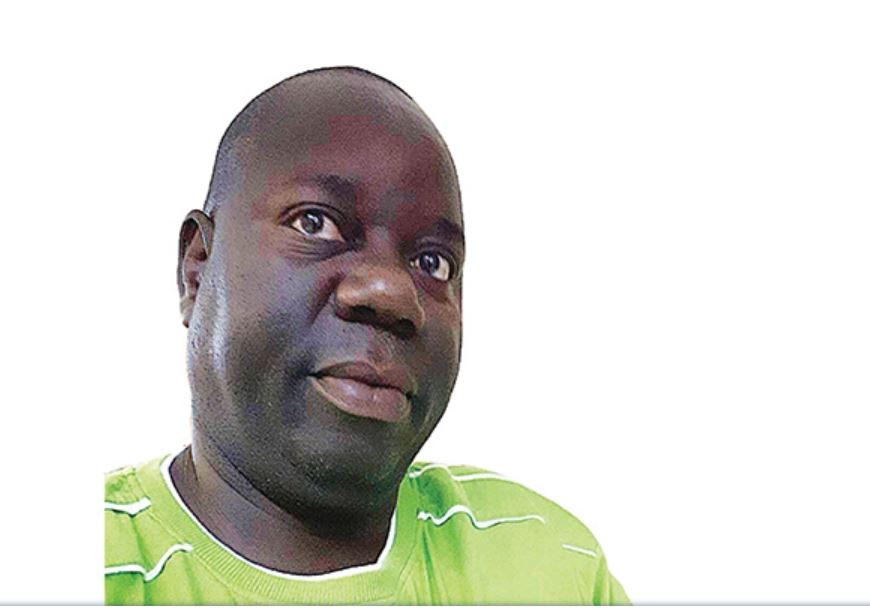 A former Zimbabwe Football Association (Zifa) official has been banned from the sport for five years and fined 20,000 Swiss francs for sexually harassing three female referees.

Zhoya's suspension starts immediately, and he will be notified of the grounds of the decision within the next 60 days.

"Upon careful analysis of the written statements of the victims as well as the various evidence collected during the investigations conducted, the adjudicatory chamber was comfortably satisfied that Mr Zhoya had breached [three articles of] the code of ethics," a statement on the Fifa website said.

Zimbabwe was banned from global football by Fifa in February because of governmental interference in the running of the game.

That sanction came after the Zifa board was suspended by the country's government-appointed Sports and Recreation Commission (SRC) in November last year.

Alleged sexual harassment of referees was one of the SRC's chief reasons for suspending the Zifa board, and the case against Zhoya is the first to be decided.

Earlier this year the Guardian newspaper reported that allegations of sexual harassment by Zhoya were first reported in Zimbabwe in September 2020.

Two of the alleged victims, both referees, officially registered their complaints with the Zifa board and the allegations were also sent to Fifa, the Confederation of African Football (Caf) and the Council of Southern Africa Football Associations (Cosafa).

It was not until the alleged victims reported the claims to police, in December 2021, that a formal investigation was launched.

"Fifa has a strict stance against all forms of abuse in football and the ethics committee handles all such cases in line with the code of ethics, taking into account the specificity of each," Fifa's statement added.