While in Kenya, Abiy will join President Uhuru Kenyatta for an official opening of the Moyale One Stop Border Post that is meant to facilitate travel between their two countries.

The two leaders will also visit Lamu in the coastal region of Kenya, where they will inspect the ongoing construction of the new Lamu Port, an anchor project of the Lamu Port-South Sudan-Ethiopia-Transport (LAPSSET) Corridor.

Kenya and Ethiopia enjoy warm relations, and the country’s leadership have met many times in the past.

An Ethio-Kenya Special Status Agreement has enabled the two East African countries to maintain strong ties they have had for decades. 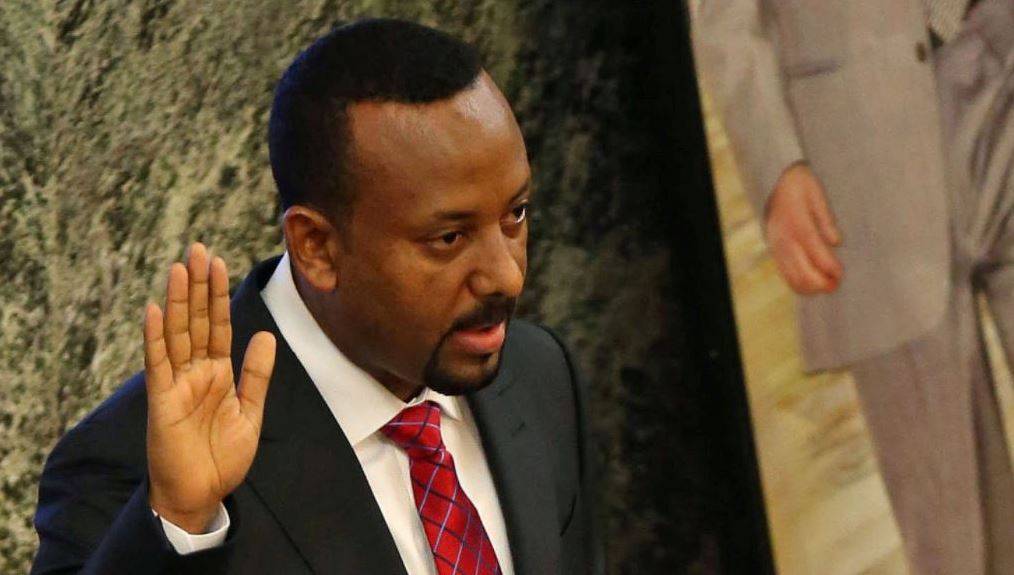 I see the Spartans have been flexing their wings

Sherlock said:
I see the Spartans have been flexing their wings
View attachment 1645539
Click to expand...

What do you have to say about PM Abiy visiting Lamu port?
You must log in or register to reply here.