Mombasa emerges as Kenya’s best hub for startups after Nairobi​ 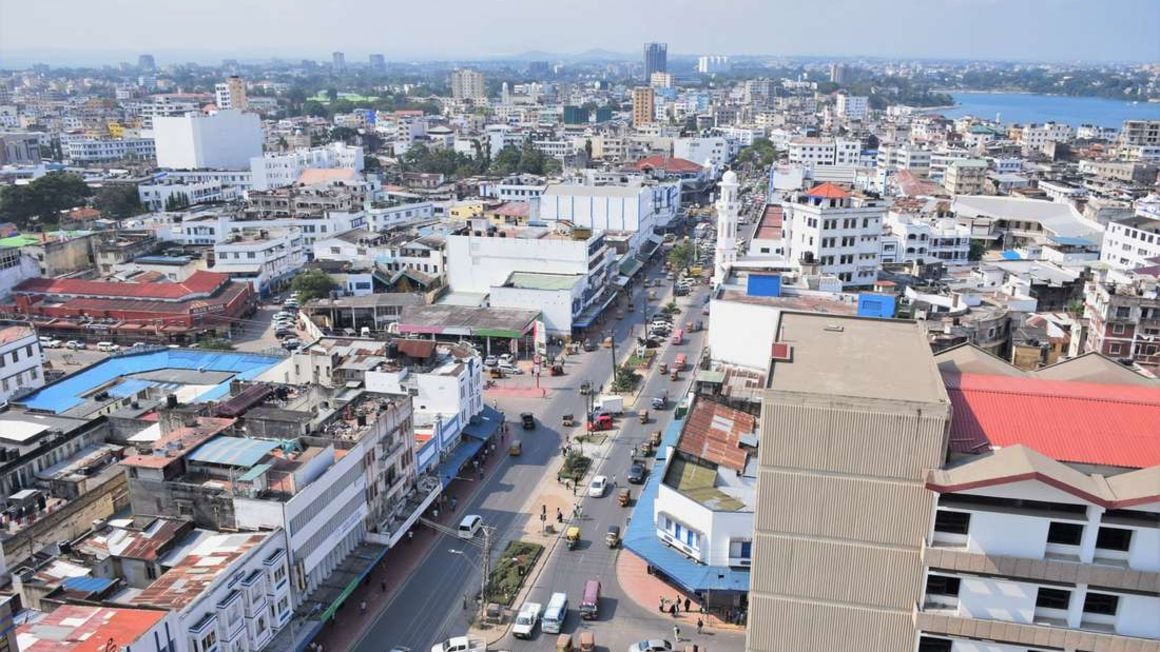 Mombasa has emerged as the second most preferred destination for start-ups after Nairobi, a new report shows, buoyed by the set up of new digital companies in the county.

Latest StartupBlink Global Startup Ecosystem Index 2021 report ranks Mombasa at number 756 among other global cities such as Francisco and London for the first time.

This is a significant shift from previous years when start-ups were setting up in Nairobi, owing to its enabling environment such as tech infrastructure.

“Contributing to the improvement in Kenya's ranking for 2021, Mombasa is new to the rankings as the second city in Kenya at 756th,” the report reads.

Whereas the capital city boasted of 117 start-ups, Mombasa hosts 11, according to the report.

Some of the firms operating in the coastal city include HydraTech (software and data), Appettea (foodtech), Tekizo Africa Limited (energy and environment), Clikham IT Solutions (software and data) and MicroDam Telecomm (Hardware and IoT).

Mombasa is known for its tourism industry that generates millions of shillings every year.

Over reliance on the holiday business, however, is proving a challenge to the county as the sector suffers from low bookings amid tough lockdown restrictions such as dusk to dawn curfew that have slashed earnings.

Data from the Controller of Budget showed that Mombasa raised Sh1.08 billion in the six months to December 2020, compared to Sh1.48 billion in a similar period in 2019, representing a decline of Sh403.2 million in internal revenue.

As Mombasa rises, the report, however notes that Nairobi is losing its dominance as a top destination for start-ups in Africa.

“By climbing to the 5th position in this region, Lagos became the highest ranking African city, at the expense of Nairobi, which is now ranked 136th worldwide, 6th in the Middle East and Africa region, and second in Africa.”

“This is the largest amount of funding ever achieved by a single country. The record was previously also held by Kenya, when in 2019 the country’s start-ups netted Sh16.2 billion ($149.2 million),” Disrupt Africa Tech Startups 2020 Funding report showed.

The growth was driven by an increase in the number of start-ups that raised funding, which rose to 59 from 45, representing a 31.1 percent jump.

“This is only the fourth highest tally in terms of number of funded companies - with Nigeria, Egypt and South Africa all boasting more funded start-ups, albeit to a (substantially) lesser cash total,” the report noted.

The Global Startup Ecosystem Index is built using data points processed by an algorithm that takes into account several dozens of parameters including the number of start-ups, the size of the domestic market, and the ease of doing business.

Nairobi performance is buoyed by its foodtech, transportation, technology and energy and environment technology start-ups.

This comes at a time when local e-health start-ups are struggling to raise investments owing to low confidence on the part of international venture capitals (VCs).

While high-income countries (HIC) start-up founders as well as local expatriates with international connections find it easy to raise capital, those from Kenya struggle due to lack of confidence among investors.

Only one of the above-companies has an African founder or co-founder.

“African innovators who lack ties to high income countries (HIC) find it particularly difficult to raise funding. Receiving education from or garnering work experience in HICs, and having nationals from HICs as founders or co-founders on the team, can play a key role in facilitating access to global investor networks,” a report by health consulting firm Salient titled Innovation in Health Product Distribution In Sub-Saharan Africa notes.

Globally, San Francisco, New York, Beijing, Los Angeles, London and Boston offer the best hub for startups. In terms of countries, the United States (one), the UK (two), Israel (three) and Canada (four) are ranked the best.
You must log in or register to reply here.

Nairobi ranked as the city with the largest fintech ecosystem in Africa.....