The government has launched the construction of the first ever cruise ship terminal at the Mombasa port at a cost of Sh350 million.

The project involves the modernisation of an old building at the port’s berth number 1. It will be rehabilitated into a world-class cruise terminal.

Speaking at the Port of Mombasa, when he officially launched the construction of terminal Friday, Mr Balala said the project is expected to be completed in July next year.

The tourism CS noted that the terminal will be ready for use when the next cruise tourism season begins in September 2017.

“The availability of a cruise terminal at the port of Mombasa will be a game changer to the tourism industry as it will help attract more international tourists to the country,” he said.

Mr Balala said the facility would offer services to tourists when they arrive at the port or when departing for other destinations.

“Over the years, there has been no terminal at the port to cater for tourists who arrive by sea. But I am glad that by next July we shall have a modern cruise ship facility,” he added.

Mr Balala said he was impressed that cruise tourism was on recovery with two cruise ships having arrived this month alone with more than 1,000 tourists and crew.

Tourists who arrive in the country by sea, he added, had boosted the tourism industry and the economy, since they visit national parks and excursions in Mombasa Town.

Mr Balala said the government will February next year host 3,000 travel agents from the US for them to familiarise with the local tourism products. He noted that the country would also participate in a cruise tourism convention to take place in Miami, USA, next year to attract more cruise liners to bring tourists to the country.

The governor added that the terminal is an important project as it would attract more ships to cruise to Mombasa. “Tourism is the economic driver of Mombasa and as well help create jobs for our youth. I therefore support the development of tourist facilities,” he said.
KPA managing director Catherine Mturi-Wairi, said the launch of the construction of the cruise terminal comes at a time when the port is experiencing a rise in ship arrivals.

Last season, she said, the port received 10 cruise ships which brought in more than 6,000 tourists.

“This season, we have so far received two vessels and more are expected to bring holidaymakers between this month and March next year,” she added.

The KPA boss said a survey which was carried out in 2015 by Tourism and Transport Consult International on cruise tourist potential for Kenya showed that Mombasa could easily attract 140,000 passengers per year.

She said the cruise terminal will offer a range of facilities including a lounge area for passengers, reception counters for cruise operators, restaurants and souvenir shops.

“The ultra-modern facility will give our visitors the opportunity to relax upon arrival and before departure,” she said. 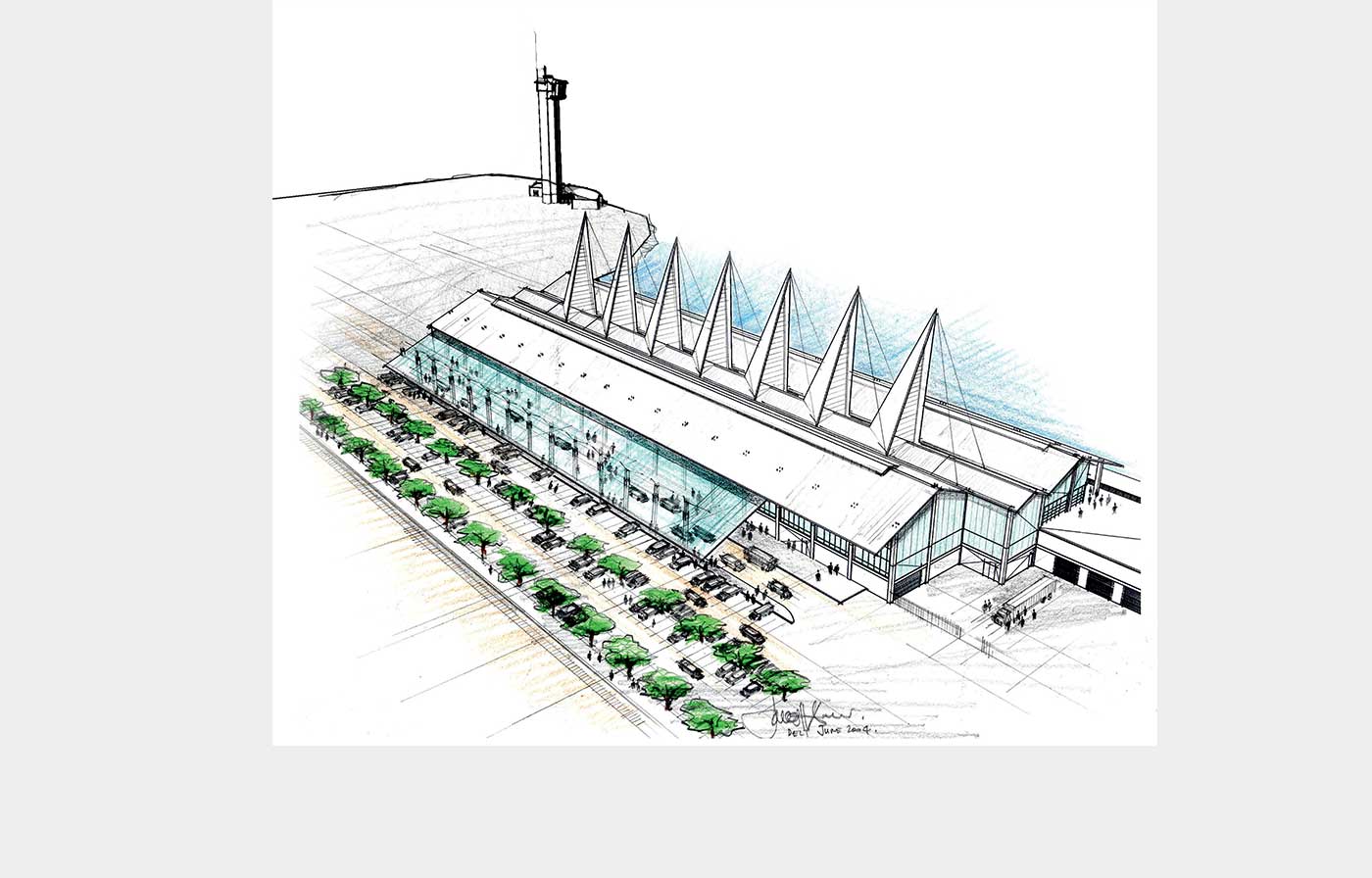 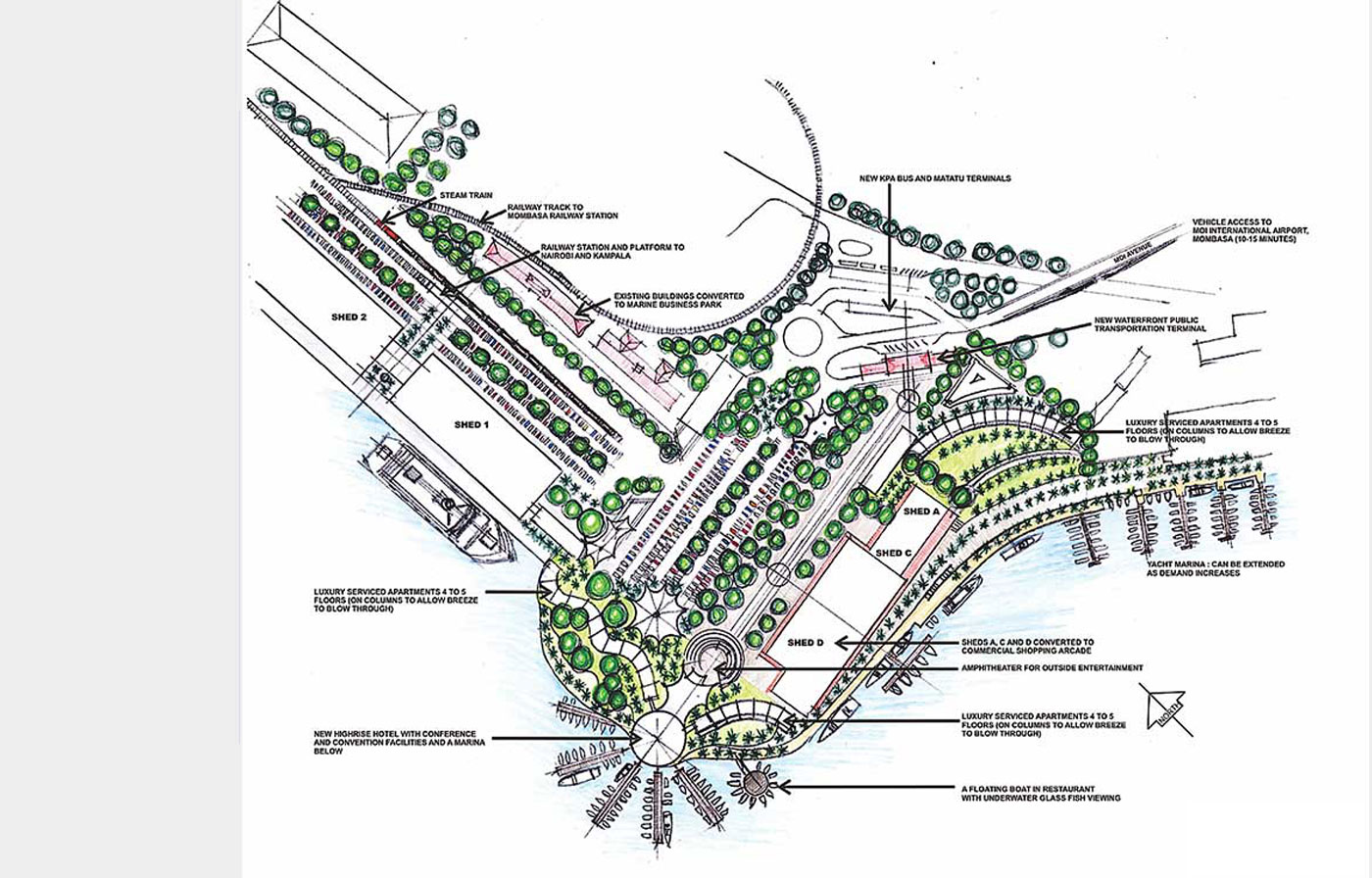 The passenger control tower has been constructed. 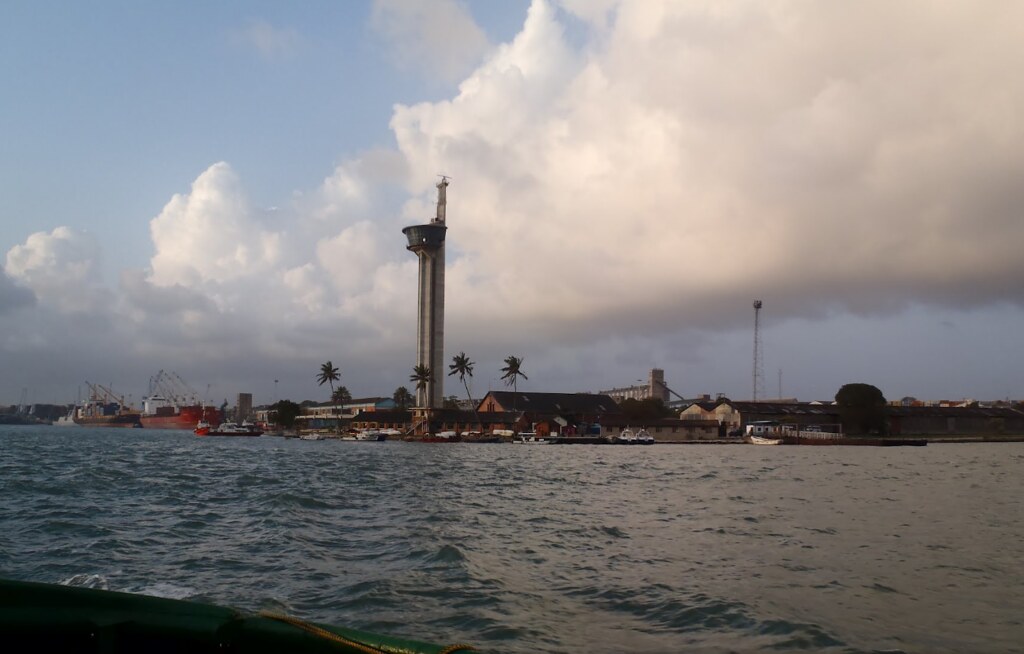 Construction of the cruise terminal at Mombasa port ....back in 2016 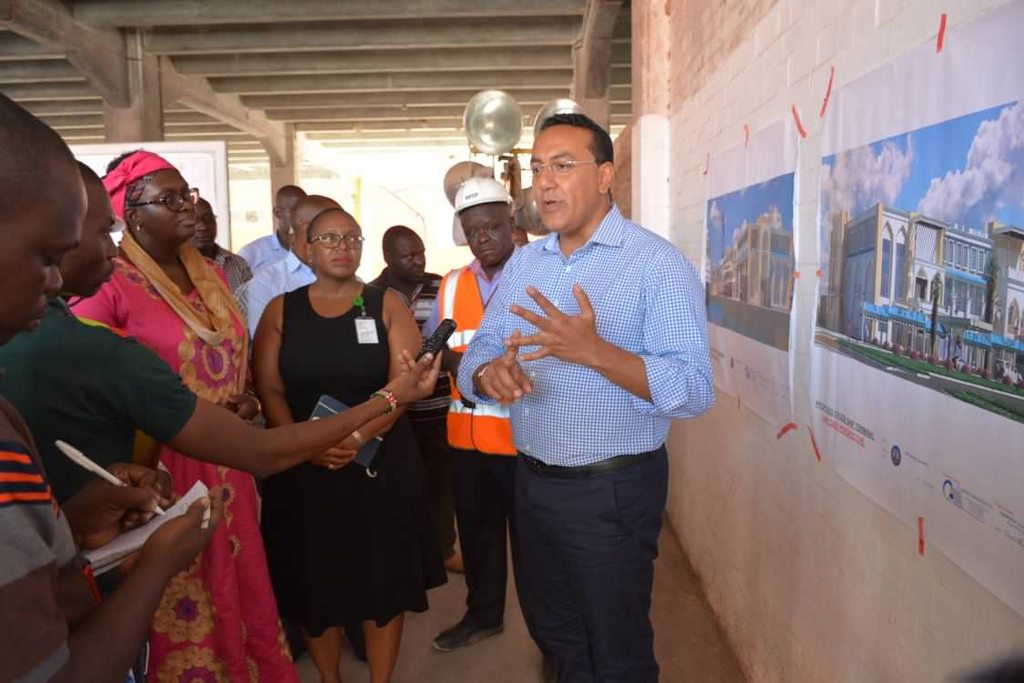 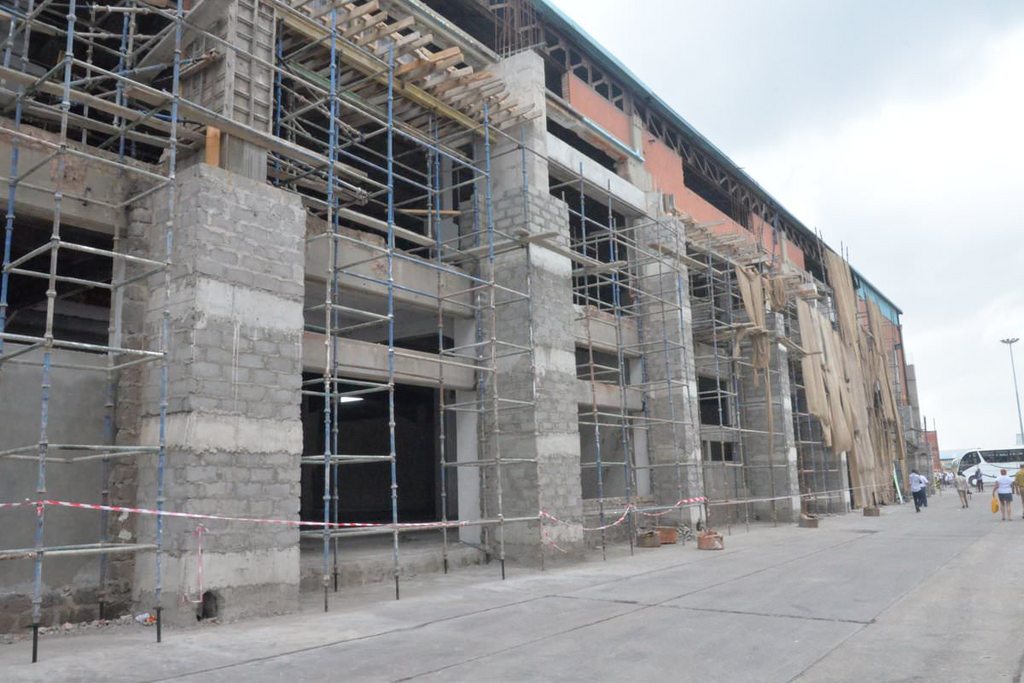 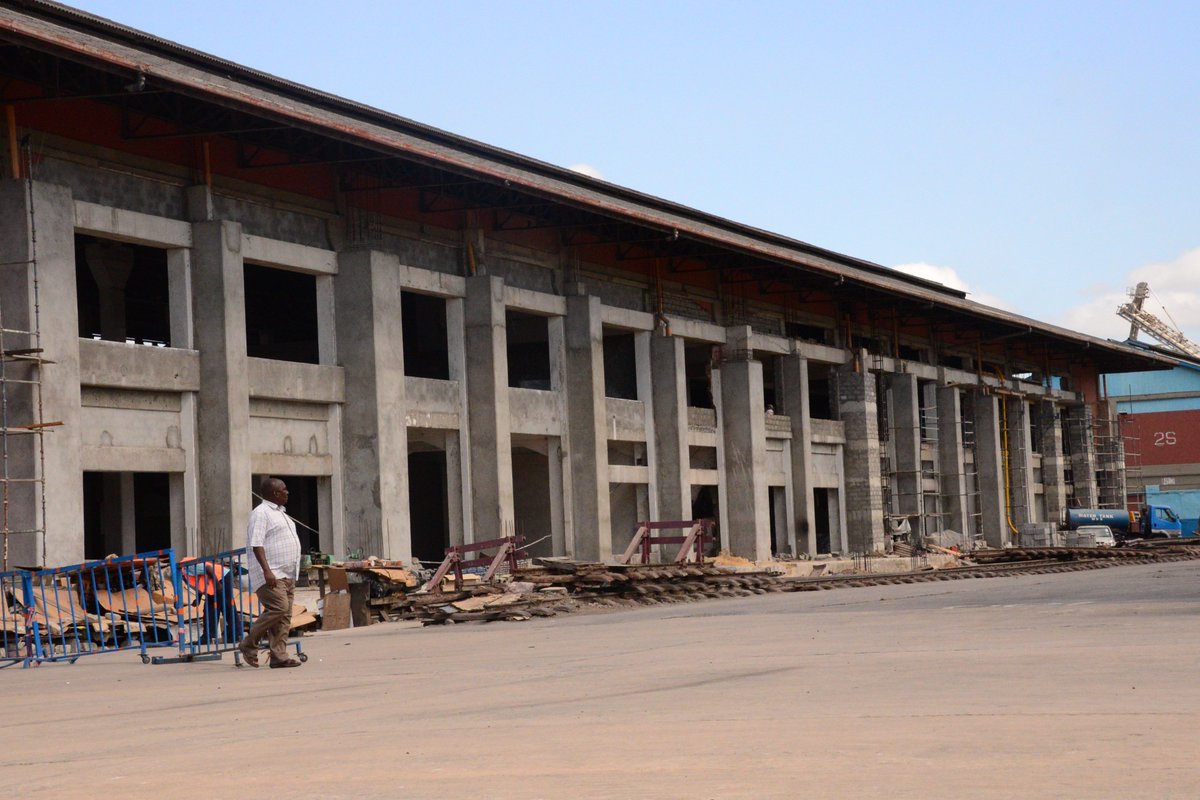 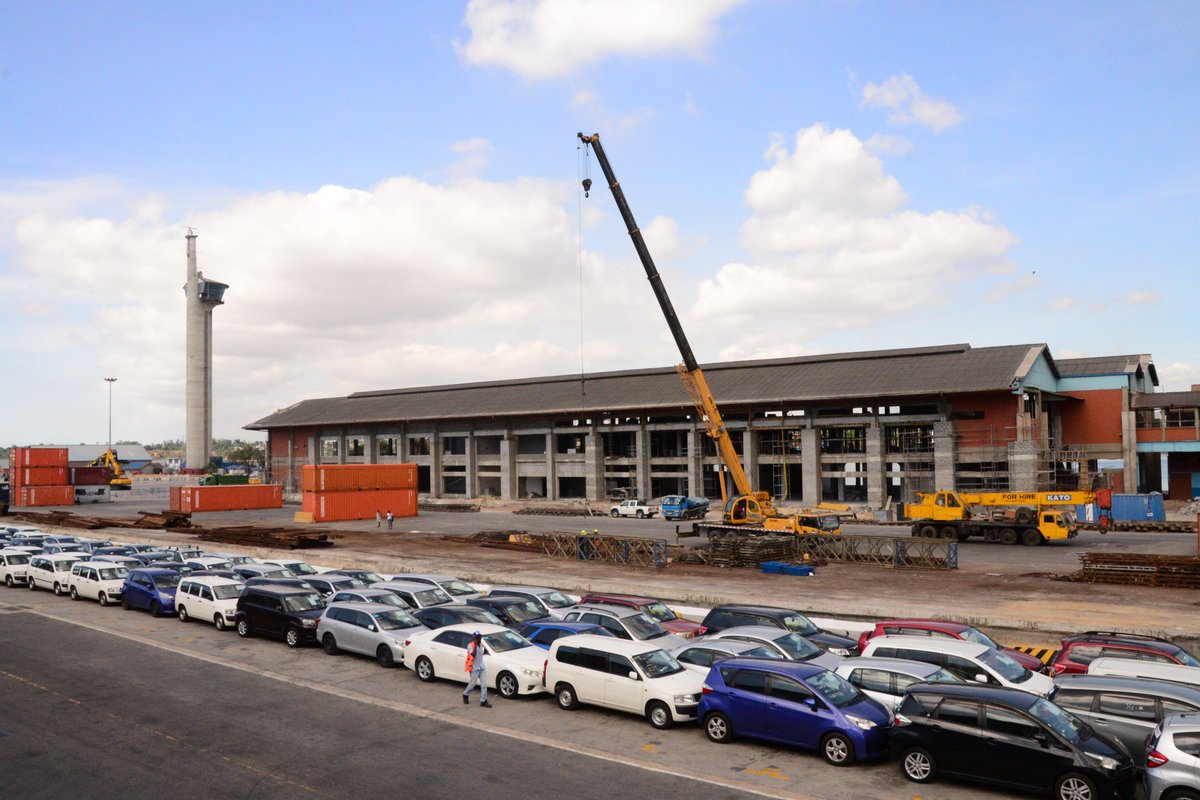 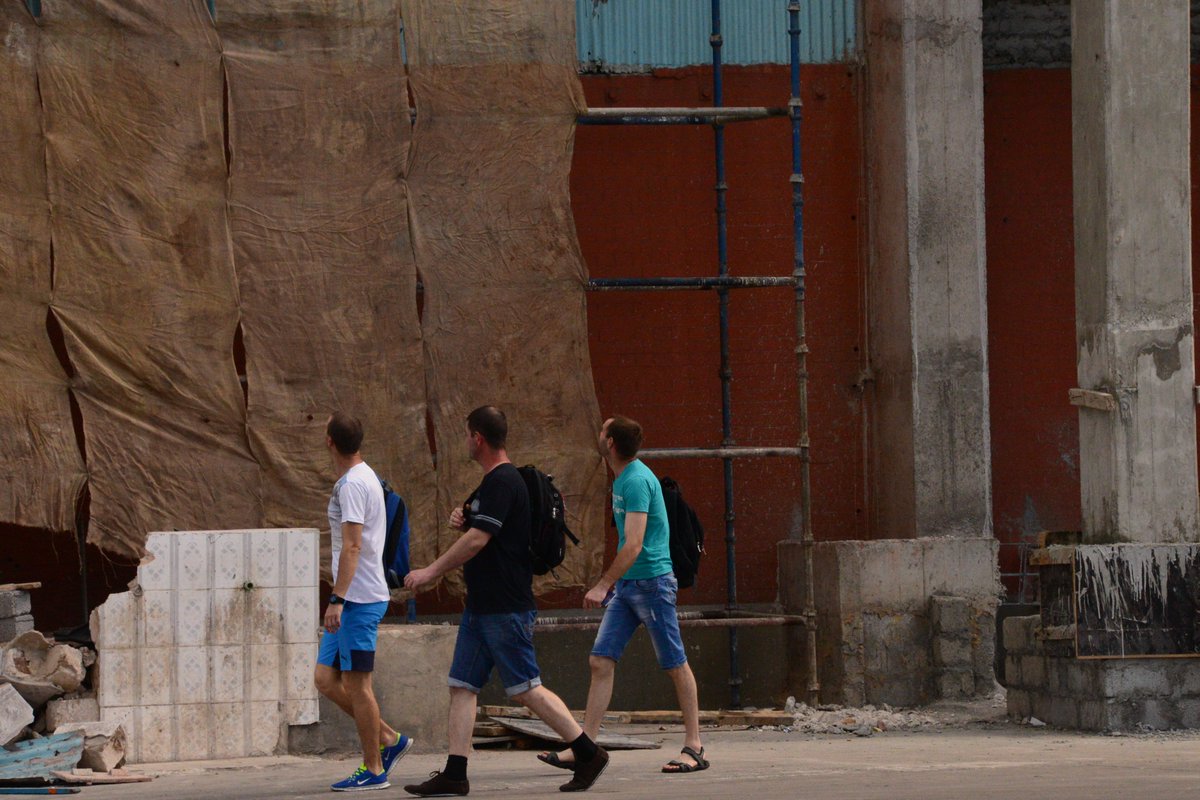 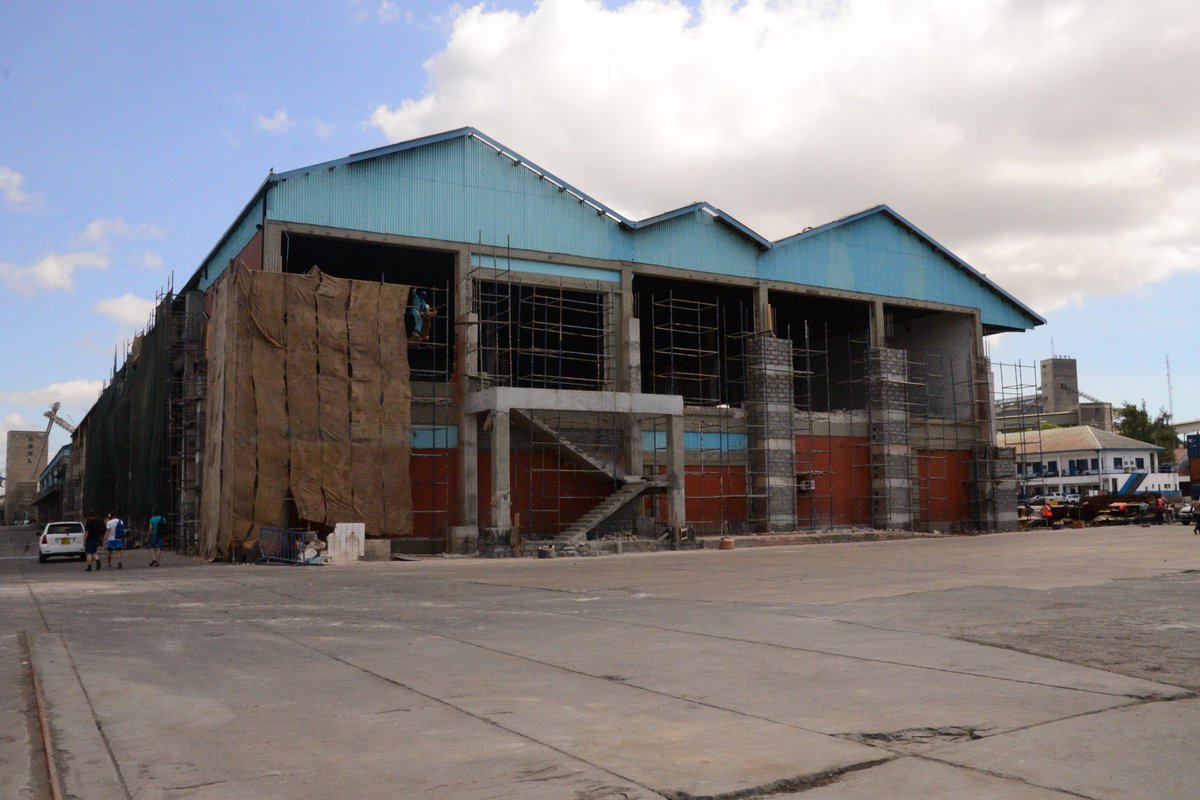 lol!
You must log in or register to reply here.