Cedella Booker, mother of pop icon Bob Marley and matriarch of reggae's most famous family, died at her Miami home on Tuesday evening. She was 81 years old.

Jerome Hamilton, a spokesperson for the Marleys, told The Gleaner that Booker passed away in her sleep. No cause of death has been given.

Booker was a popular figure in the South Florida area she called home for more than 30 years. Since 1993 she was integrally involved in promotion of the annual Bob Marley Movement Festival there, which raised funds to buy food for the indigent.

Yesterday, Prime Minister Bruce Golding paid tribute to Booker, saying she was a star in her own right. "Her life was one of hardship, struggle and fulfilment and through it all she exuded hope, strength and confidence."

Booker, who is survived by two of her four children, last visited Jamaica in February for the annual celebrations marking Bob Marley's birthday. A thanksgiving service for her life will be held in Miami on Sunday, a statement from the Marley family said...DEDICATION!!! 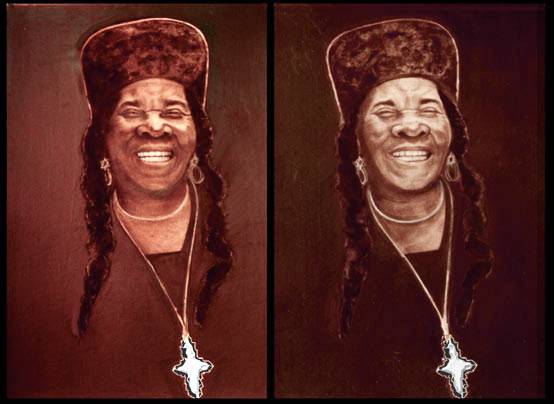