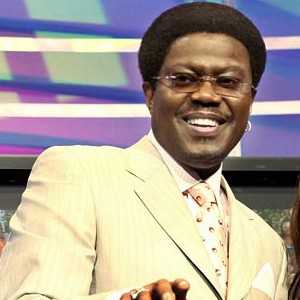 Comedian Bernie Mac died early this morning at Northwestern Memorial hospital. The 50 year-old star of The Bernie Mac show was recently hospitalized with a bout of pneumonia.

According to reports from The Chicago Sun-Times, the cause of death has not been confirmed; but close friends of the Mac family are confirming reports of his death. The Chicago native was diagnosed years ago with the autoimmune disease sarcoidosis, which can cause inflammation in the lungs and other organs.

Reportedly his pneumonia is not related to that chronic condition, which has been in remission since 2005. On Monday a spokesperson for the sitcom star denied rumors of his untimely passing.

Mac, who is known for his brash comedy got his start as local legend in the comedy clubs on Chicagos Southside. He became a household name in 2001 with the premiere of his FOX network sitcom The Bernie Mac Show. Along with stand-up routines on HBOs Def Comedy Jam and The Kings Of Comedy, Mac appeared in various Hollywood movies such as Ocean's Eleven, Pride, Mr. 3000, Players Club and Bad Santa.

Mac survived by his wife Rhonda McCullough and daughter Je'Niece

RIP Bernie.... The dude was hilarious!!