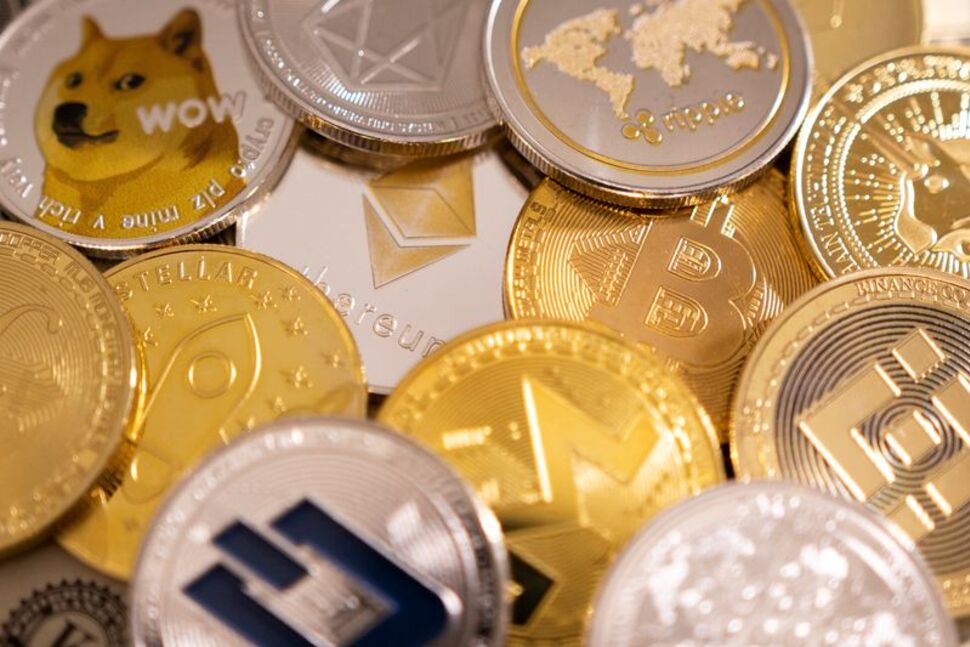 KAMPALA (Reuters) - Uganda's central bank is considering whether to issue a digital currency and has not banned cryptocurrencies, but has concerns about risks from the technology including consumer protection and financial inclusion, a senior bank official said on Friday.

"Bank of Uganda is currently doing preliminary studies on whether or not a central bank digital currency should be considered ... and especially explore what policy objectives it would address," Andrew Kawere, the bank's director for national payments, told Reuters in an interview.

"Is it financial inclusion that we want to solve, is it payments, is it to support innovations in the financial space? That is an unanswered question."

Kawere said they had no timeline for concluding their studies or issuing a digital currency, but said they were particularly focusing on risks around the technology.

"Consumer protection - this is a very big concern for us as Bank of Uganda. In Uganda we have low levels of digital financial literacy ... the population needs a bit of protection from some of these fairly advanced financial innovations."

Kawere said access would also be an issue when rolling out such a currency because of the low levels of penetration by the necessary infrastructure like smart phones, computers and the internet.

"It could lead to financial exclusion for those that can't have access (to the currency)."

He said the bank had reservations about cryptocurrencies' volatility which he said undermines their ability to function as a store of value.

Cryptocurrencies were already informally in use in Uganda, Kawere said, but the central bank has cautioned licensed payments service providers to go slow on them while the regulator studies the technology and develops regulatory mechanisms.

Ugandans have received cryptocurrency worth the equivalent of about $4.8 billion between March 2019 and March 2022, according to blockchain data platform Chainalysis.

"So Bank of Uganda hasn't banned cryptocurrency, we have simply applied some speed brakes," Kawere said. 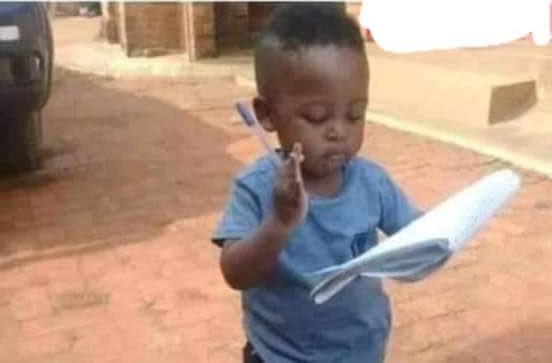 Hahahaa! We sio mzalendo kabisa mkuu.
You must log in or register to reply here.