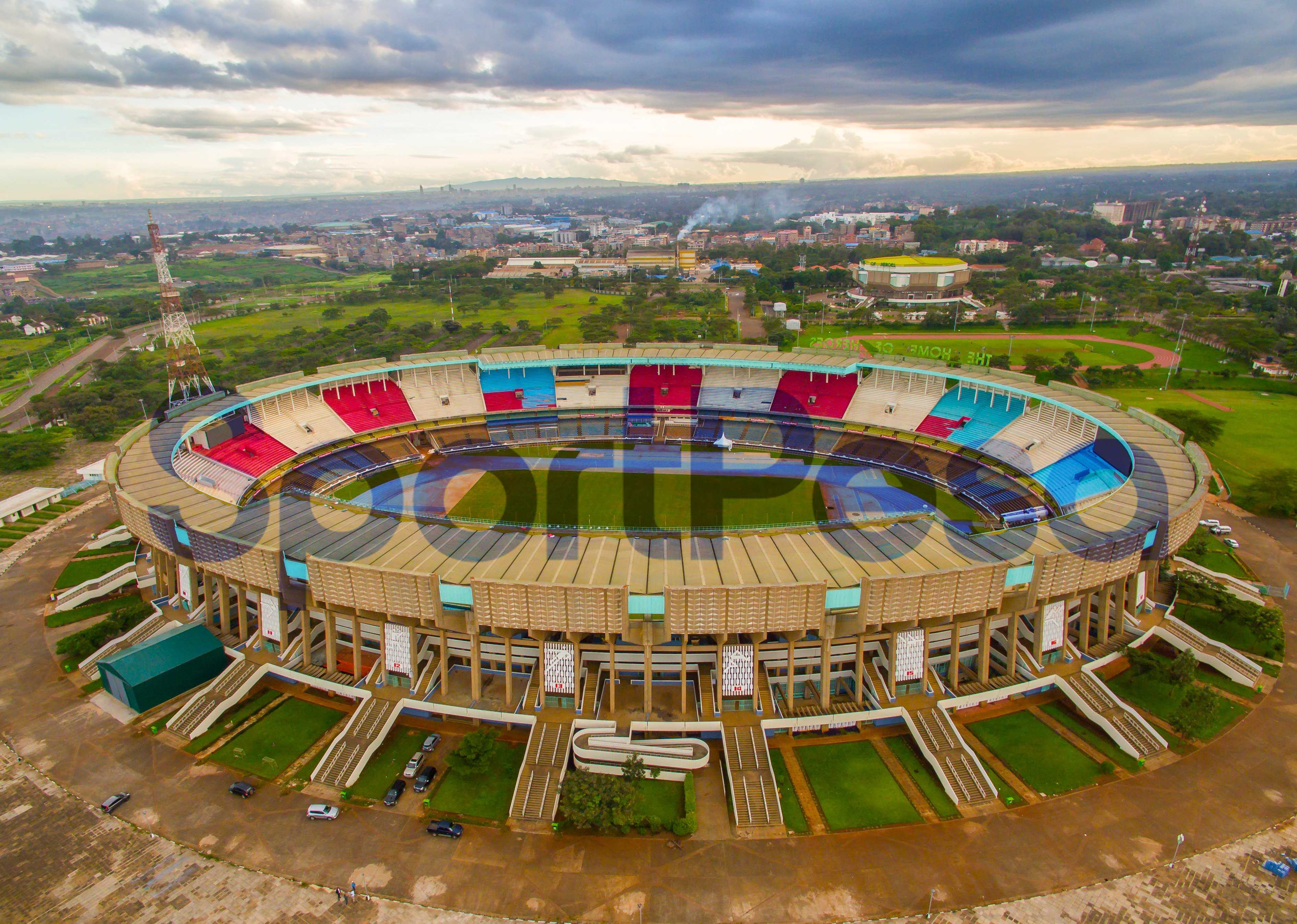 The African body has given the local federation until the end of September 17 to submit a report on Nyayo after that of Kasarani was dismissed
Kenya could play their next 2022 World Cup qualifying home match against Mali outside the country, Goal can exclusively reveal.

This is after Caf wrote to the Football Kenya Federation confirming the team will not be allowed to use Kasarani Stadium because it does not meet the required standards.

In a letter from Caf sent to the federation titled ‘Last Request’ and obtained by Goal, the African body has now threatened to fix their next match against Mali at their opponents' venue.

What did Caf statement say?​

‘As per your video report sent, in addition to the poor technical benches, the pitch of Moi International Sports Center Kasarani is not up to the required standard for a Fifa/Caf A match, therefore Caf cannot approve such venue for the Fifa Qualifiers [October window] based on the current status,” read part of the statement seen by Goal.

“Caf’s decision is based on the current status of the pitch as of today [Friday] and not based on improvements to be made. Kindly note that this decision is final.

“You are, therefore, requested to send a report of Nyayo Stadium [including photos and videos of the pitch] latest by today, Friday, September 17 by 1400hrs [Nairobi time].

“In case your federation fails to provide the report, Caf will immediately fix the venue of your upcoming home Fifa World Cup Qualifier match in your opponents’ venue.”

Efforts to reach FKF officials for a comment on the matter proved futile as our calls went unanswered.


Kenya are in Group E of the qualifiers and during their clash with Uganda, they used Nyayo Stadium in the match that ended 0-0 before they travelled to Kigali, where they also battled to a 1-1 draw against Rwanda.

The latest decision comes just two days after coach Jacob ‘Ghost’ Mulee parted ways with the federation with his assistants Ken Odhiambo and William Muluya taking charge of the team on a temporary basis.

FKF face dilemma as Harambee Stars could play Mali away from home | Goal.com

Kenya will likely play their next home game of the 2022 World Cup qualifier against Mali outside the country after Caf rejected venues listed to host fixture.

#Shujaaz did their best, congrats for taking the second place. S.A. is not a walk in the park, we're still rocking in Africa & int'l

Wastelands 1 : barren or uncultivated land a desert wasteland. 2 : an ugly often devastated or barely inhabitable place or area. 3 : something (such as a way of life) that is spiritually and emotionally arid and unsatisfying.

Wastelands 1 : barren or uncultivated land a desert wasteland. 2 : an ugly often devastated or barely inhabitable place or area. 3 : something (such as a way of life) that is spiritually and emotionally arid and unsatisfying.
Click to expand...

Less than 1 million diaspora to surpass 59+ million dummies is ponder!

Less than 1 million diaspora to surpass 59+ million dummies is ponder!
Click to expand...

wenzio wanakufa Turkana!
You must log in or register to reply here.