A government that borrows from individuals to service and repay the overdue external debts is a failed government, and indeed a broke and poor,
How do you even believe that there is economic growth for such government.
Those figures are cocked to rise the ceiling for borrowing more money. Plain and simple.
C 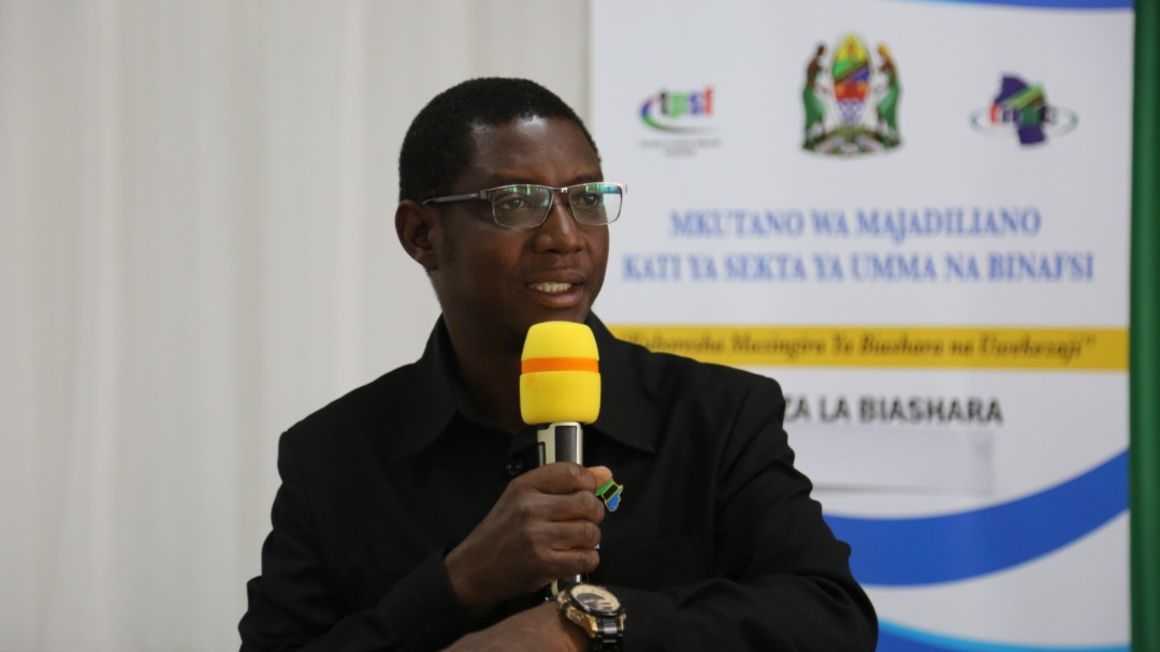 By Louis Kalumbia
More by this Author

Dar es Salaam. The government yesterday attributed the lowering of economic growth projections to the decline in performance of key sectors due to Covid-19 impact.

According to a letter of intent to the International Monetary Fund (IMF), Tanzania slashed its growth forecast to four percent this year, down from 5.6 percent announced in June.

Finance and Planning ministry’s permanent secretary Emmanuel Tutuba told The Citizen yesterday that the outbreak of the third wave of Covid-19 was the cause of the slow performance of the key sectors including tourism and transportation.

The government will also table a supplementary budget in Parliament in February 2022, after the disbursement of the $567 million (Sh1.3 trillion through Rapid Credit Facility (RCF) and Rapid Financing Instrument (RFI) by the IMF.

“The slashing is partly due to closure of industries and lockdown in most foreign countries, which significantly affect the movement of people and goods, therefore bringing implications in revenue collections,” said Mr Tutuba over the phone.

He said in 2020 the country’s economy grew by 4.8 percent as compared to seven percent anticipated, noting that this was fairly good compared to other countries that recorded a negative growth.

“Some key sectors have been seriously hit by the third wave of Covid-19 in the first six months of 2021 that has forced us to review projections from between four to five percent instead of the previous 5.6 percent reaching December this year,” he said.

He said the tourism sector poorly performed in the first quarter and Covid-19 retarded its recovery in the second quarter, but expressed regaining hope after jab campaigns.

According to him, coronavirus impacts in the transportation of people and cargo has been caused by travel restrictions, grounding of planes and cancellation of fleets, therefore reducing the sector’s contribution to the country’s economic growth.

Regarding the supplementary budget, he said the was move aimed at seeking parliamentary approval of funds recently secured from IMF in order for money to be legally utilized.

Mr Tutuba said the funds have already arrived, saying procedures were underway to sign agreements with the government of Zanzibar and different ministries on how the money would be utilized.

“The Sh1.3 trillion funds from IMF is a new source of income that will need approval of Parliament in agreed areas,” he said, terming it a normal legal requirement.

However, he said not all the Sh1.3 trillion would be reflected in the Sh36.33 trillion approved budget for 2021/22, because there were some sources such as mobile money transfers that would not contribute by 100 percent as earlier predicted.

Reacting on the development, the University of Iringa (UoI) lecturer, Prof Enock Wiketye said projections always do not consider the unknown future conditions.

“Tanzania’s advantage is good food production that will reduce costs of feeding the population. But, concerns will remain on the government’s efforts to prevent more impacts to the sectors such as tourism,” he said, adding.

“Principally, if projections have been made alongside probabilities, then they are realistic because you can’t be a 100 percent perfect when projecting on the future,” he said.

He said regardless of the source, secured public funds had to be taken to Parliament including through supplementary budget approval.

For his part, Prof Watengere Kitojo of the Centre for Diplomacy said trade, investment, technology, tourism, manufacturing and construction are the key areas expected to significantly contribute to Tanzania’s economic growth.

“But, most of them have been seriously affected by Covid-19. Despite growth in other countries having reached the single digit, the country’s projection is slightly high,” he said.

He suggested that special strategies should be put in place for realization of projection by ensuring stimulants are assisted to recover in order to significantly contribute to the country’s economic growth.”
Click to expand...

Only a mad economist and janja janja politicians wilk tell you that the economy has registered higher growth in the face of pandemic.

game over said:
A government that borrows from individuals to service and repay the overdue external debts is a failed government, and indeed a broke and poor,
How do you even believe that there is economic growth for such government.
Those figures are cocked to rise the ceiling for borrowing more money. Plain and simple.
Click to expand...

Kenya is also ruled by same Kanu mafia in a different political party brand name of Jubiloot. A truly banana republic.
Sadly, Only the ruling class from Two tribes have been ruling the banana republic for at least 6 good decades.

game over said:
A government that borrows from individuals to service and repay the overdue external debts is a failed government, and indeed a broke and poor,
How do you even believe that there is economic growth for such government.
Those figures are cocked to rise the ceiling for borrowing more money. Plain and simple.
Click to expand...