A new batch of 133 asylum seekers from Libya landed in Rwanda early Friday.

They will join others who were already in Rwanda, waiting to be relocated to third countries, as previous hold-ups in Libya begin to thaw.

“The 6th group of asylum seekers from Libya that total to 133 have safely arrived in Rwanda, they have been tested for Covid-19 and are awaiting results. Once they are out, they [will] join others at the transit centre in Bugesera,” a statement from the government stated on Friday.

The relocation process of asylum seekers to Rwanda had slowed down since the year began, with the United Nations High Commissioner of Refugees (UNHCR) saying that, since April, it has been negotiating clearance of an evacuation flight with Libyan authorities but had not succeeded in getting a permit to evacuate the asylum seekers.

Coronavirus related travel complications and strict criteria of resettlement in some countries caused a delay in the entire evaluation and resettlement chain.

UNHCR said the conditions of resettlement vary from country to country, for instance some only want to resettle people with their families, while some countries don’t have structures to receive unaccompanied children. There are also restrictions on nationalities.
Out of the 4,000 people still in Libyan detention, more than 1,000 are eligible to be evacuated by UNHCR, but the process has been sluggish and complicated.

For a big part of last year, the coronavirus related travel glitches hampered resettlement but the process resumed late last year and dozens have already departed since late year.

A new bloc has been constructed at the Gashora Emergency Transit Mechanism to accommodate more asylum seekers.

Some 515 individuals have been evacuated from Libya to the centre to date, with eight children being born at the centre and registered in Rwanda. Some 248 asylum seekers are currently still in Gashora, while 273 asylum seekers have departed for third countries since the transit centre was set up.

France, Norway, Sweden, Canada, Belgium have been taking in some of the asylum seekers, but UNHCR continues to call upon other countries to come forward and resettle the remaining asylum seekers.

When asked about the possibility of local integration, Elise Laura Villechalane, the UNHCR external relations officer, told The East African that it is a possibility but for now most of the asylum seekers are being processed to be resettled in other countries as that is what they prefer.

She also said UNHCR has resources to run operations this year, “but there is zero visibility regarding resources for next year”.

“The good news is that UNHCR got re-assurances that the parties involved, like the AU, EU and Rwanda, agreed to renew the mechanism mandate for a few more years, upon expiration of the agreement in September 2021.” 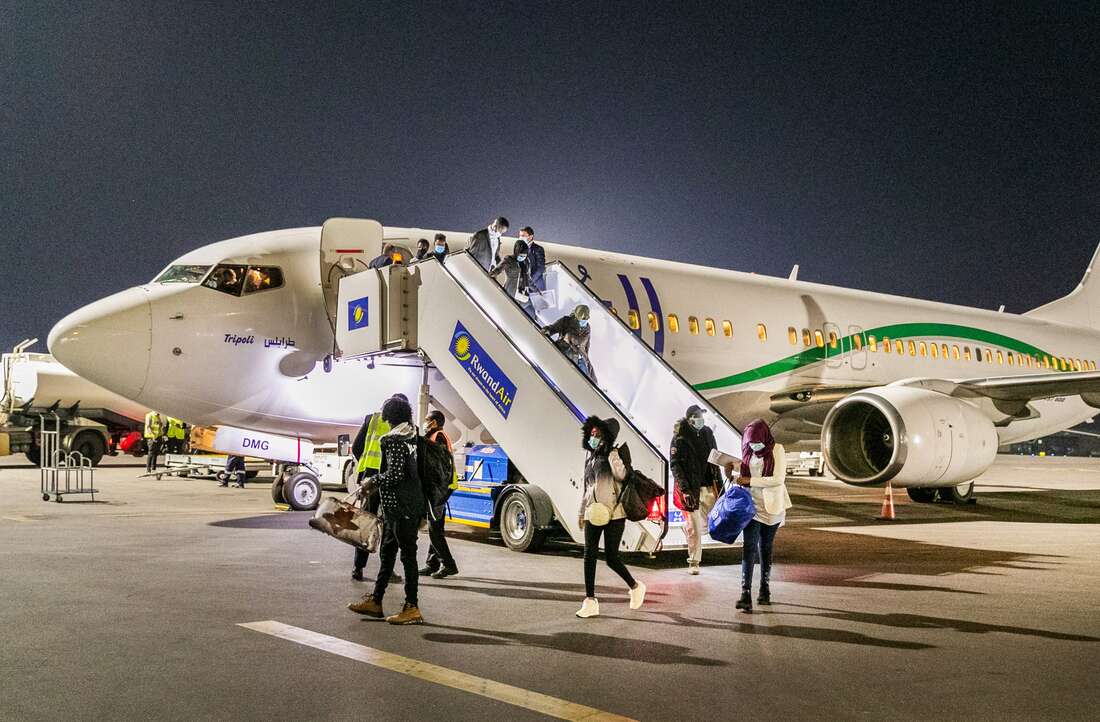