Summary
Ibrahim and Fadhil stun the Australia's got Talent with heart- stopping stunts. 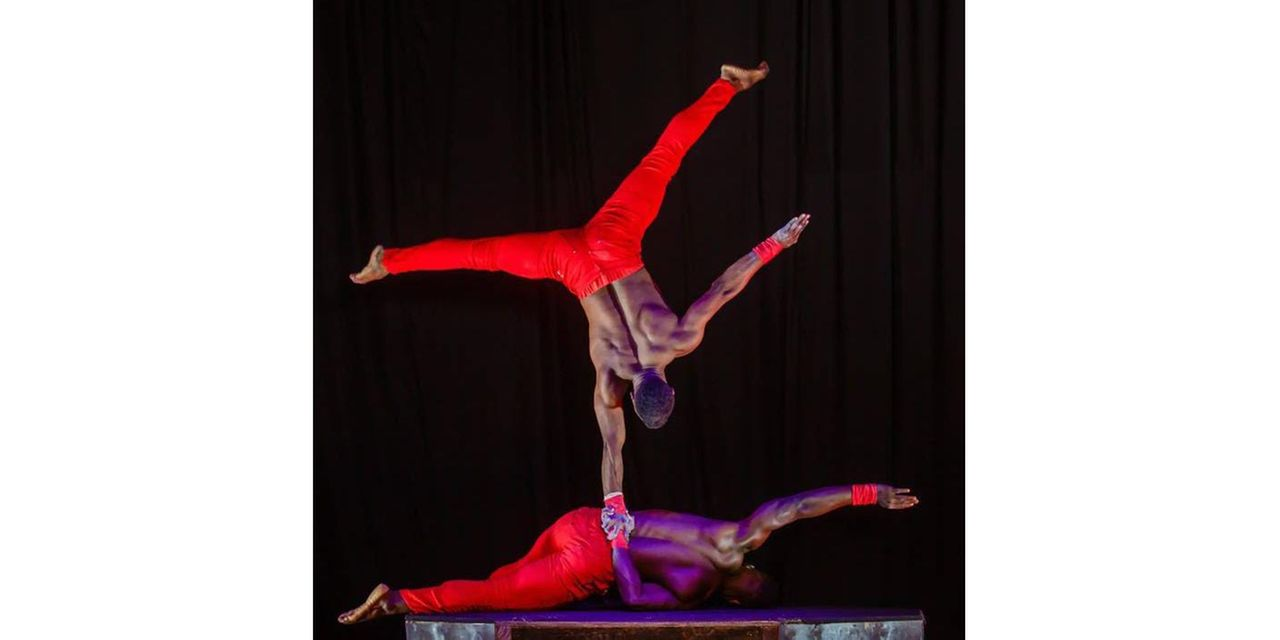 Both Ibrahim and Fadhili made both the judges and the show participants feel the tension through their outstanding acrobatics.

Unravelling their journey with The Beat, the two detailed that they both began to practise acrobatics from early ages.

“We both started doing acrobatics in our childhoods but separately and to us it was more of a hobby than a profession. As we grew up, we led different lives and found our way back to it later on,” narrates Fadhili.

He added that not until 2017, when the two started taking it more seriously.

“Before Ibrahim, I once had a friend named Omari and together we started ‘The Ramadhani Brothers’ since we both had ‘Ramadhani’ as our surnames. But after a while, Omari chose a different career path seeing acrobatics as a not-so-well-paying job,” explains Fadhili.

Being left alone, Fadhili decided to seek another like-minded colleague with great skills that either matched or preceded his own.

“That is when I found Ibrahim,” says Fadhili.

He details that he met Ibrahim at an acrobatic gym situated at Masaki in Dar es Salaam. After being awed by his moves, Fadhili knew that Ibrahim would make a great partner. 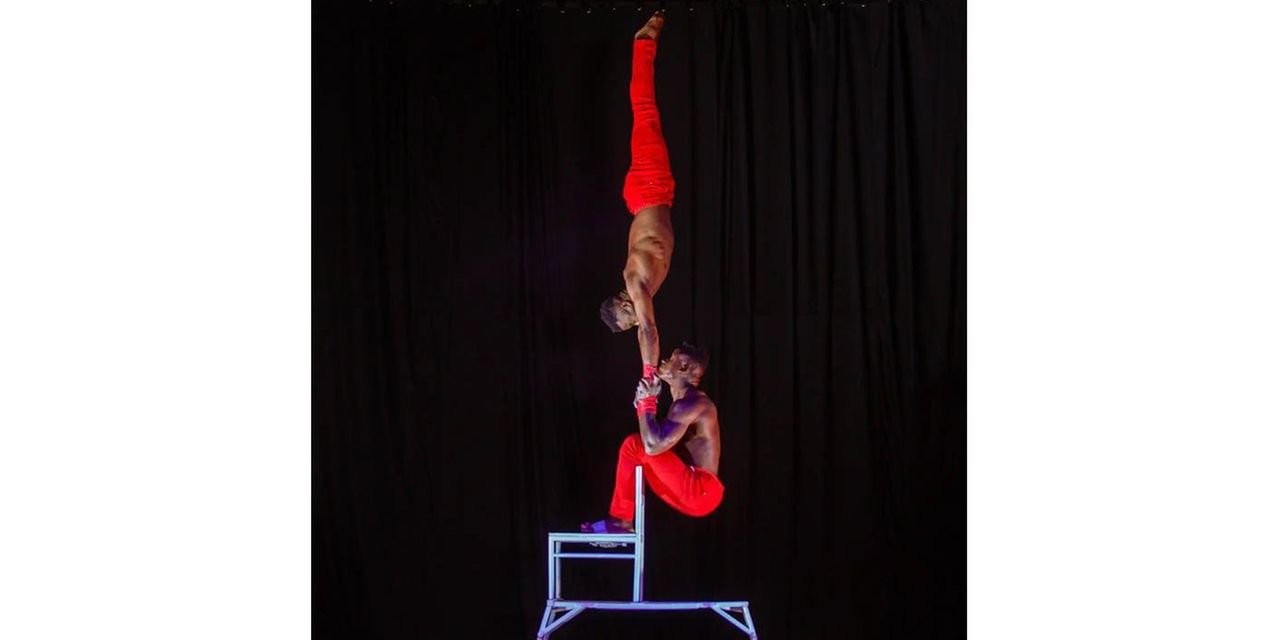 Exploring their talents in the new group, the two started seeking inspiration from an international acrobatic group called ‘the Alexis Brothers’. Overtime, they began to witness an amazing improvement that influenced them to test their skills and started competing on different local and regional grounds.

Little by little both opportunities and challenges alike started to unfold in the dawn of the road to their global success.

The Ramadhan Brothers reveal that in the wake of their group, they were supported by their families to purchase equipment that helped them to practise and unveil their potential.

“In the beginning, we were facing a lot of challenges, especially not being able to afford quality acrobatic equipment and this made us use what we had so that we could practise. There have been times when our financial situation forced us to use wood equipment instead of metal even though wood is not suitable for our hand to hand acrobatics since it is easier to break,” says Ibrahim for his part. 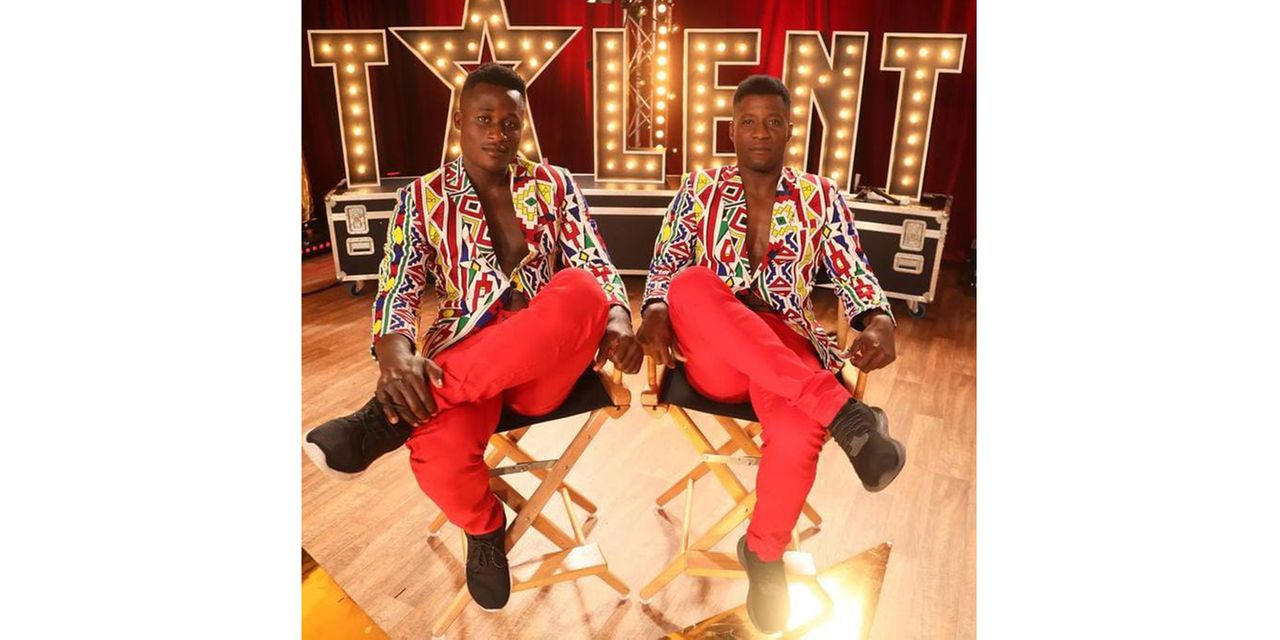 Fadhili, on the other hand, details that, “No matter our efforts to take chances on ourselves, we were also turned down by different competitions that I would not like to mention. We were told that we lack the quality to challenge other talents on those grounds,”
According to him, this went on until the moment the two ran into Winston, their manager during one of his visits to Tanzania.

“We then began to train with him for over five years. With time, we started visualizing performing on the greatest stages across the world, doing what we love. Three years later, here we are.”

When window for the video submission for Australia’s Got Talent opened in August 2021, Winston sent a video of Fadhili and Ibrahim doing acrobatics, after a short while he received a suggestion that advised them to redo the video but with better environment as well as good lighting. People were pleased with the talents of The Ramadhani Brothers’ video, they informed them that they made it to the auditioning list. 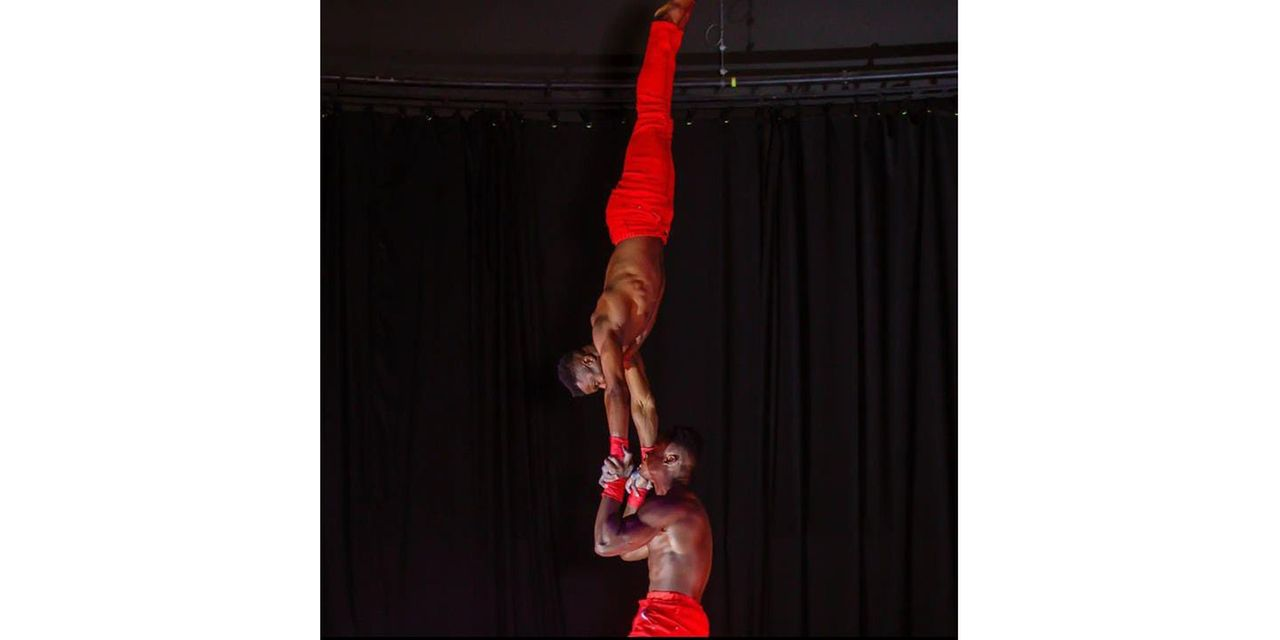 The two travelled to Australia and began rehearsing for a live performance before the judges and the audience. Despite their winning spirit, the universe had other plans because Australia got locked down and the competition had to be pushed forward as the two alongside other talents returned home.

A year later, 2022, they were summoned for the long awaited performance.
“When we were performing, it was such a surreal moment for both of us. A blend of emotions and memories of our journey and how far we have come. Seeing smiles and gasps for air on the faces of the audience was such a true joy that screamed how we are truly living our dreams,” says Ibrahim.

He further reminisces that years ago before acrobatics became their official occupation both of them worked a number of other professions including painting houses, car engineering and art, however, in their minds and hearts, nothing made them feel as complete as acrobatics.
Through their journey of acrobatics, Fadhili and Ibrahim have learned that people should not give up on their dreams no matter the challenges.

“To up and coming acrobatics, believe in yourselves because that is all it takes to succeed. When one has faith in oneself, one will see challenges as lessons that hold different faces, one’s time is coming as long as one does not let go of the rope,” Ibrahim advises.
The Ramadhani Brothers say that their goal is to perform on great stages other than Australia’s Got Talent, foresee themselves on every performance stage as winners. 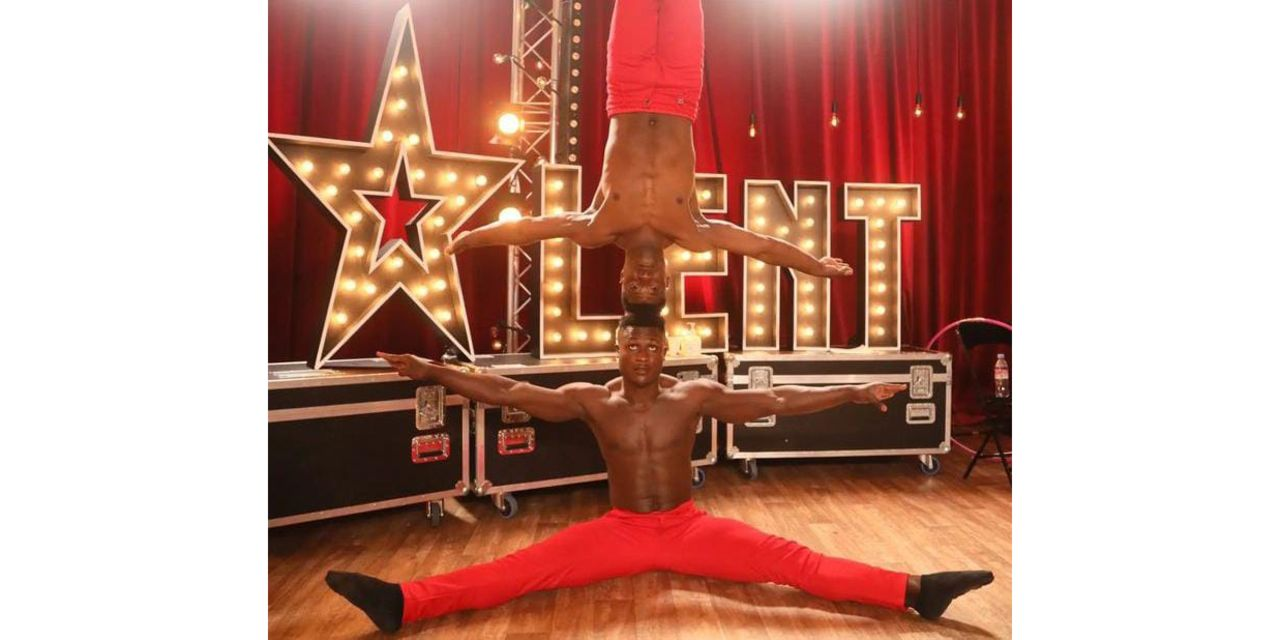 “Australia’s Got Talent was just the beginning, we aim to reinvent the image of acrobatics in Tanzania and the world through our work,” details Fadhili.
The two are now preparing for France’s Got Talent and Romania’s Got Talent competitions.

​
==
The golden boys from Tanzania took their Grand Final act to the next level with their most daring and never-done-before routine involving head-to-head balancing using a pole. #AGT
==

They're really talented!
You must log in or register to reply here.