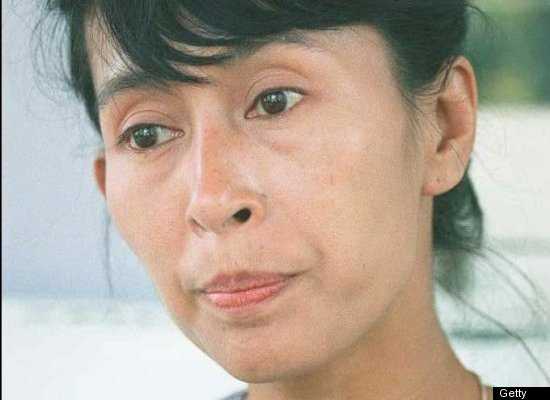 A smiling Suu Kyi, wearing a traditional jacket and a flower in her hair, appeared at the gate of her compound as the crowd chanted, cheered and sang the national anthem.

"If we work in unity, we will achieve our goal. We have a lot of things to do," she told the well-wishers, who quickly swelled to as many as 5,000. Speaking briefly in Burmese, she said they would see each other again Sunday at the headquarters of her political party.

The 65-year-old Nobel Peace Prize laureate, whose latest period of detention spanned 7 1/2 years, has come to symbolize the struggle for democracy in the Southeast Asian nation ruled by the military since 1962.

The release from house arrest of one of the world's most prominent political prisoners came a week after an election that was swept by the military's proxy political party and decried by Western nations as a sham designed to perpetuate authoritarian control.

Supporters had been waiting most of the day near her residence and the headquarters of her party. Suu Kyi has been jailed or under house arrest for more than 15 of the last 21 years.

As her release was under way, riot police stationed in the area left the scene and a barbed-wire barricade near her residence was removed, allowing the waiting supporters to surge forward. 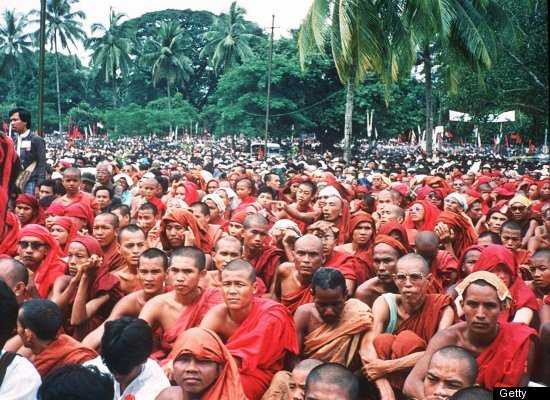 Following a mass uprising in Burma in which thousands of civilians died, Suu Kyi makes her first public speech calling for democracy in front of crowd of 500,000. 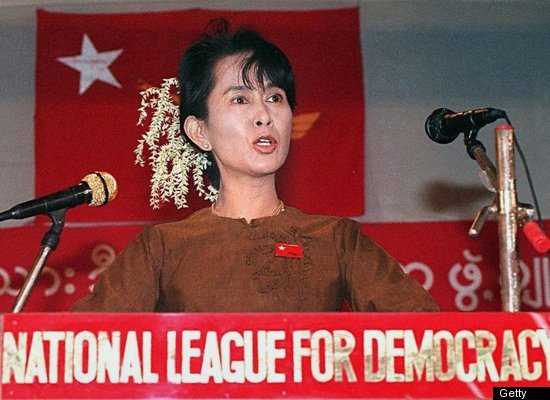 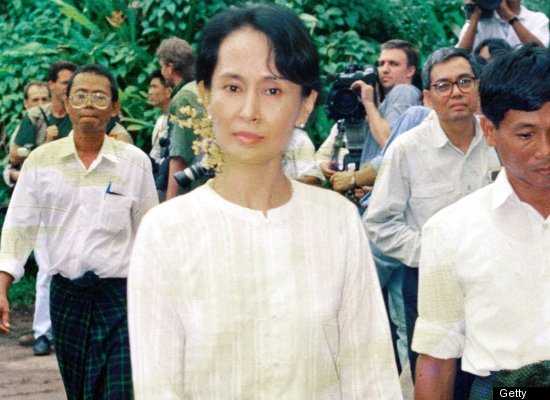 The National League for Democracy soars to victory in the elections, yet the results are not acknowledged by Myanmar military. 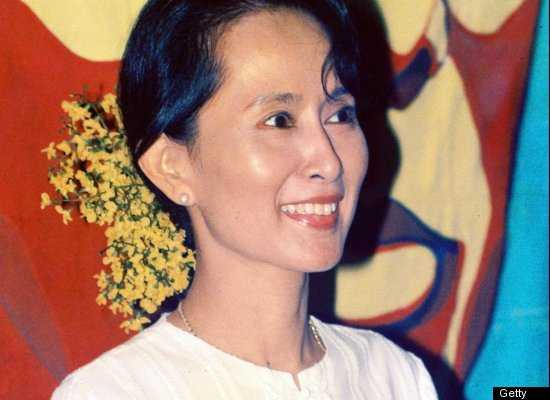 Suu Kyi is awarded the Nobel Peace Prize in recognition of her efforts for democracy. 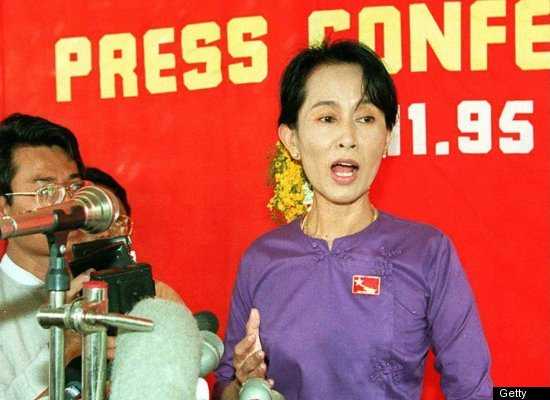 Suu Kyi is finally released from house arrest, but her movements remain restricted. In November, her National League for Democracy (NLD) pulls out of Burma's National Convention after the military refuses to negotiate with the opposition.

Pasco said:
Ab-Titchaz, thanks for this.
Click to expand... 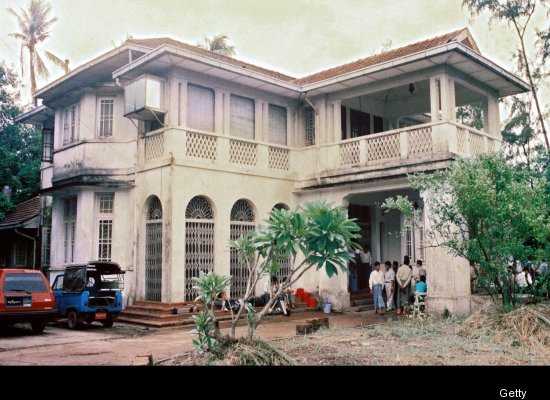 After defying travel restrictions by trying to visit Mandalay, Suu Kyi is once again placed on house arrest. This photo shows the Yangon house where she was kept. 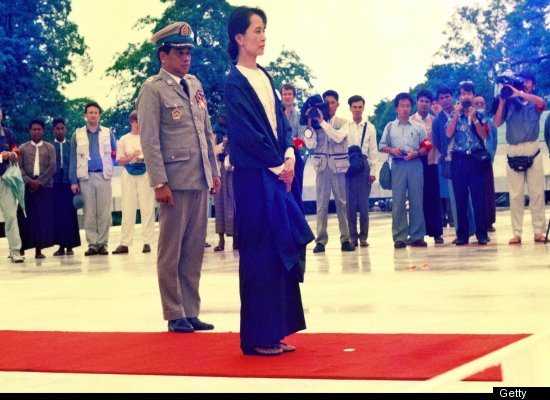 Myanmar's military junta bar Aung San Suu Kyi from honoring her father at annual ceremonies paying tribute to him and other slain independence leaders. This photo shows her at a similar event in 1995.​ 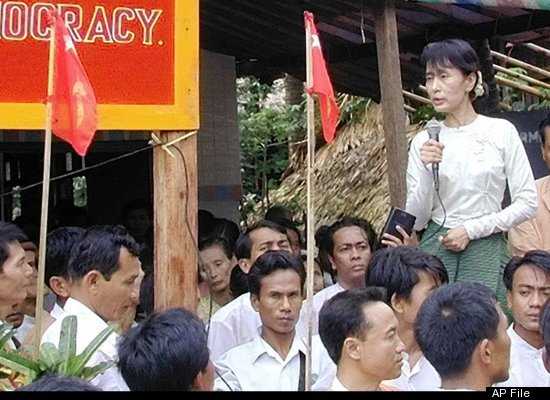 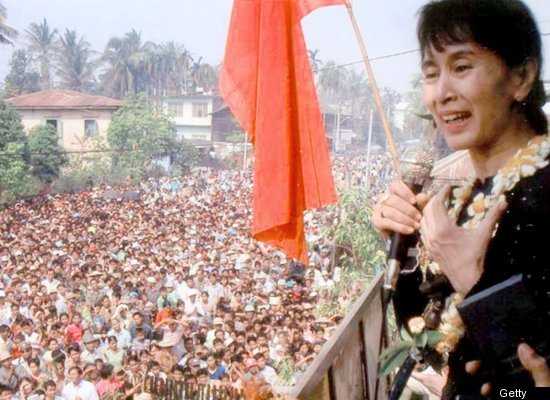 In May, Suu Kyi is once again imprisoned after a violent clash between her party and military supporters. She is allowed home in September, but placed under house arrest yet again. ​ 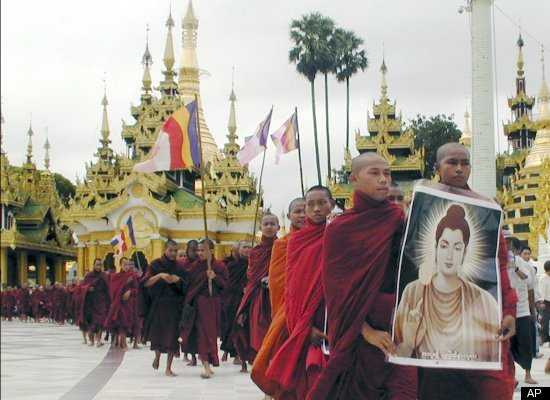 In May, Suu Kyi's house arrest is extended for another year, but she appears in public again in September for this first time since 2003, to pray with protesting Buddhist monks. ​ 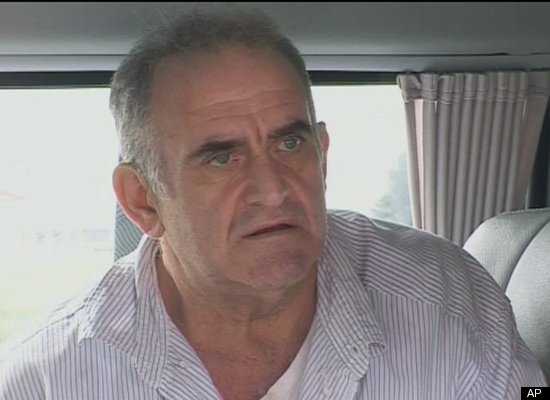 American John Yettaw of Falcon, Mo. is arrested after an unauthorized visit to Suu Kyi's home. Yettaw had to swim across a lake to reach the democracy icon's compound, and Suu Kyi is charged with breaking detention rules even though she did not invite Yettaw to her home. 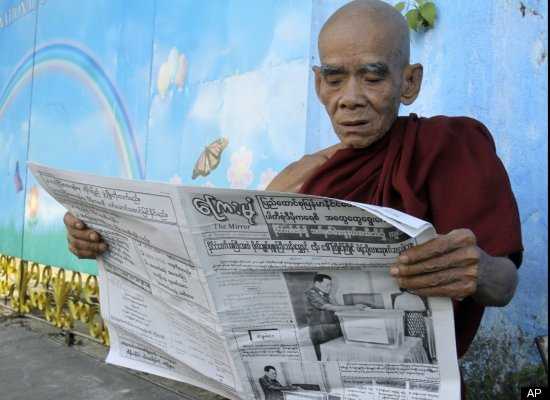 
Suu Kyi expresses her concern with the forthcoming elections in Myanmar, and the National League for Democracy announces it will boycott election. ​ 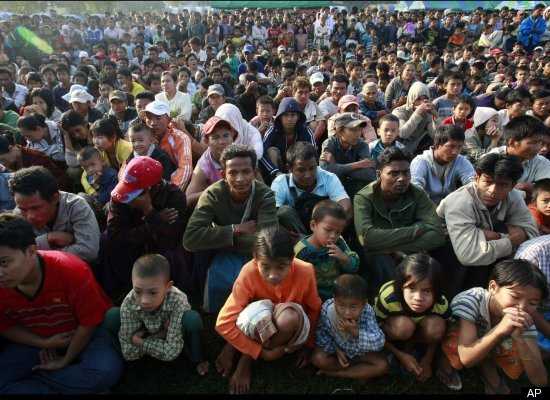 
Despite Suu Kyi's ongoing appeal against her detention, the National League for Democracy disbands in May. In November, her country holds its first elections in 20 years. The army-backed Union Solidarity and Development party win by a landslide, though the results are slammed as a "sham." ​ 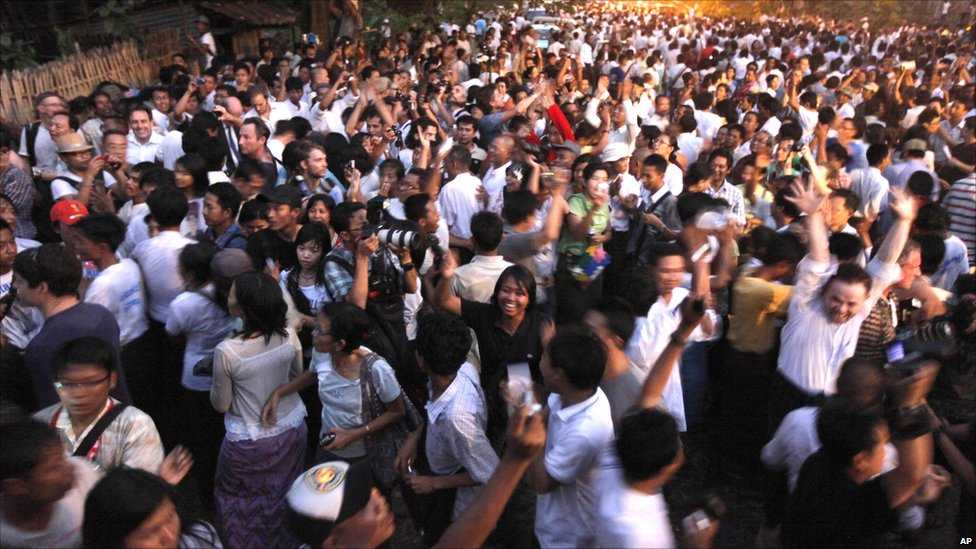 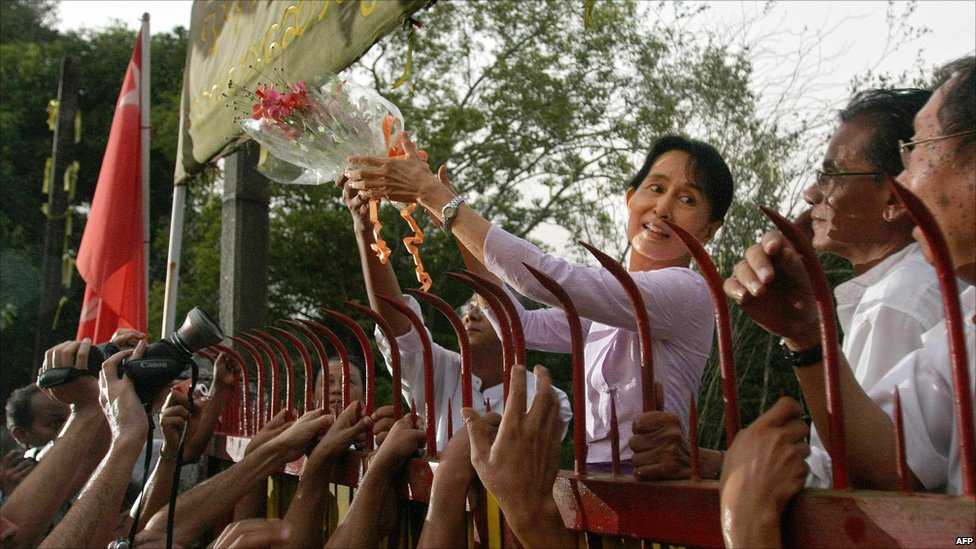 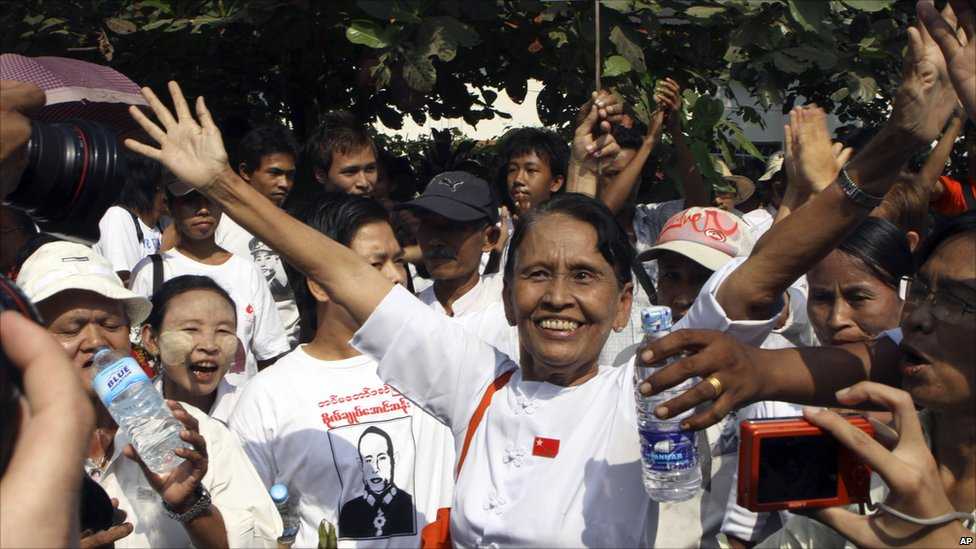 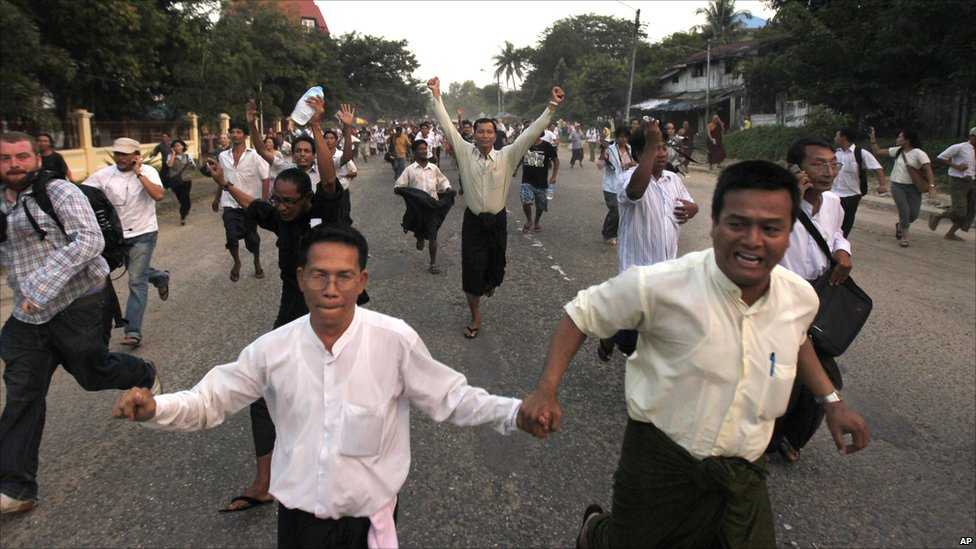 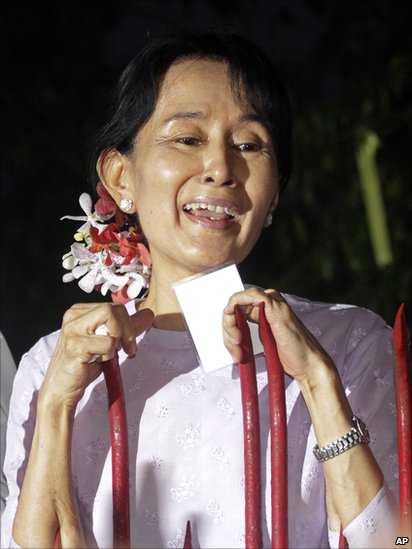 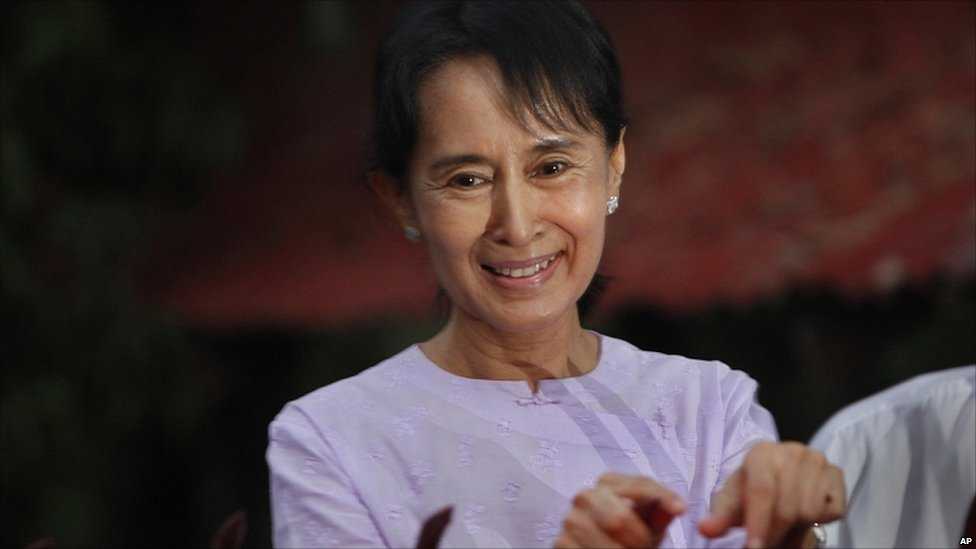 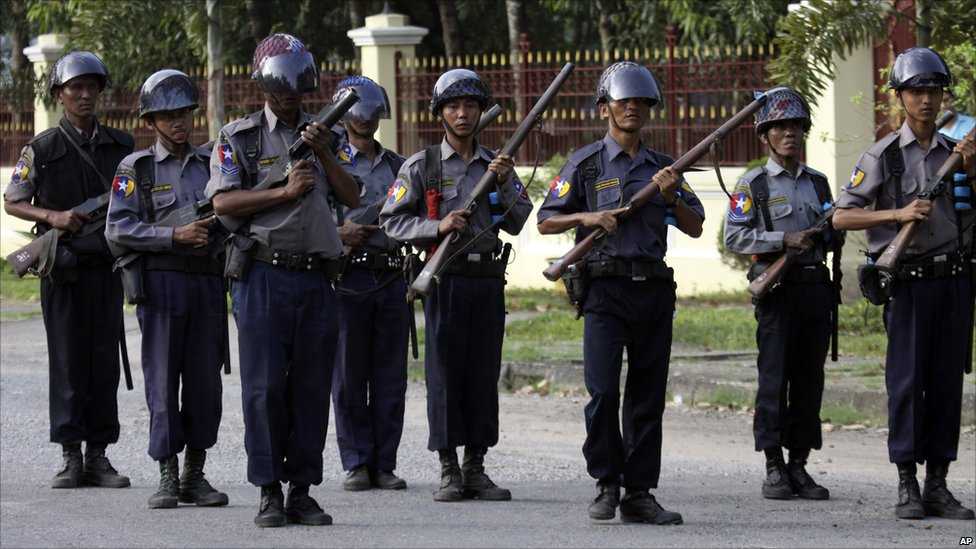 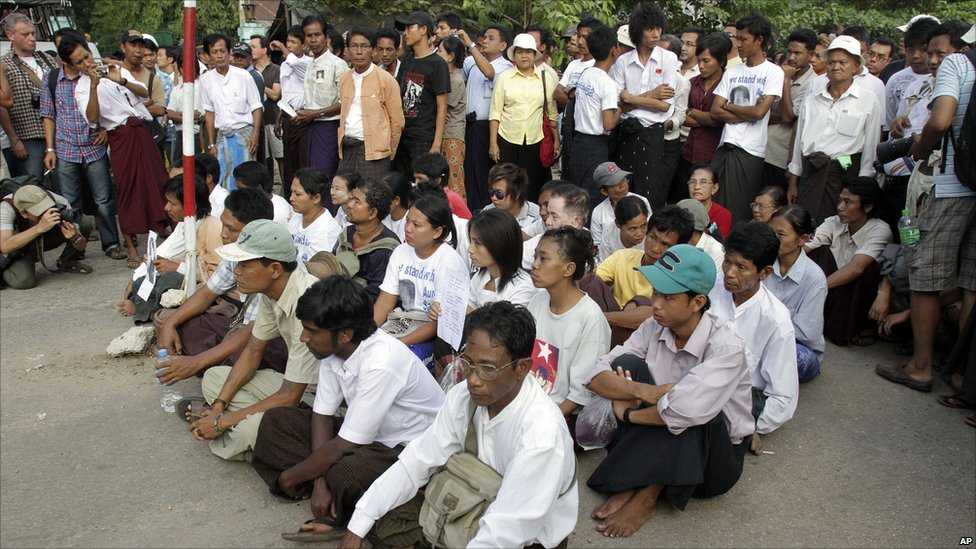 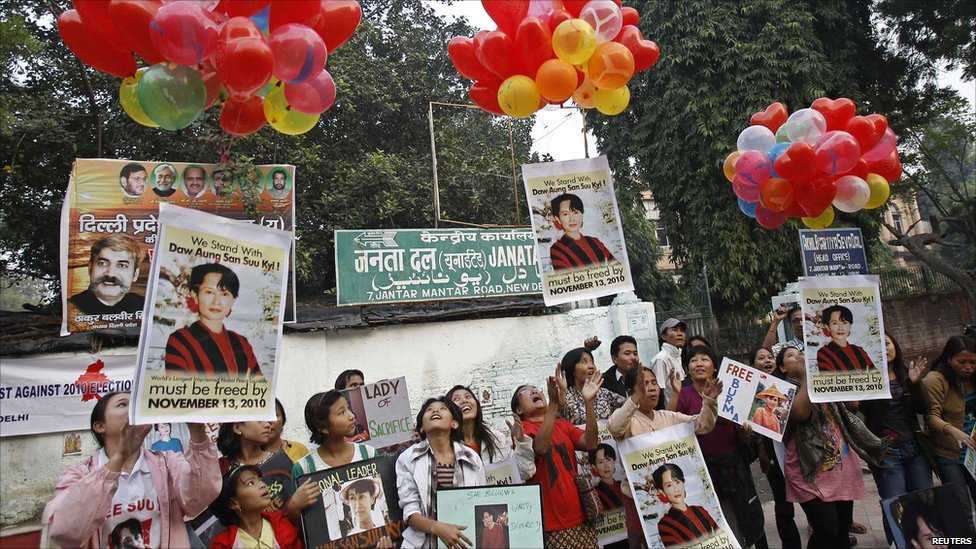 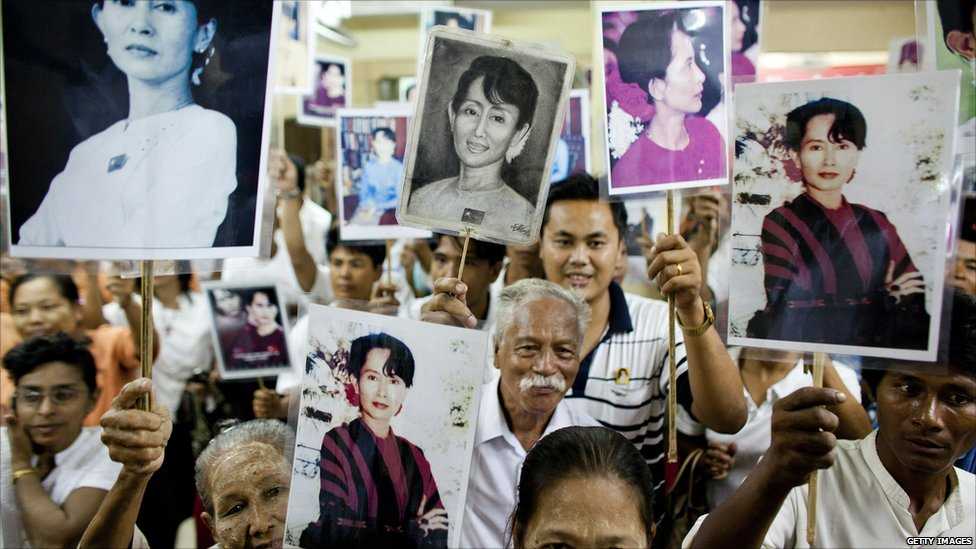